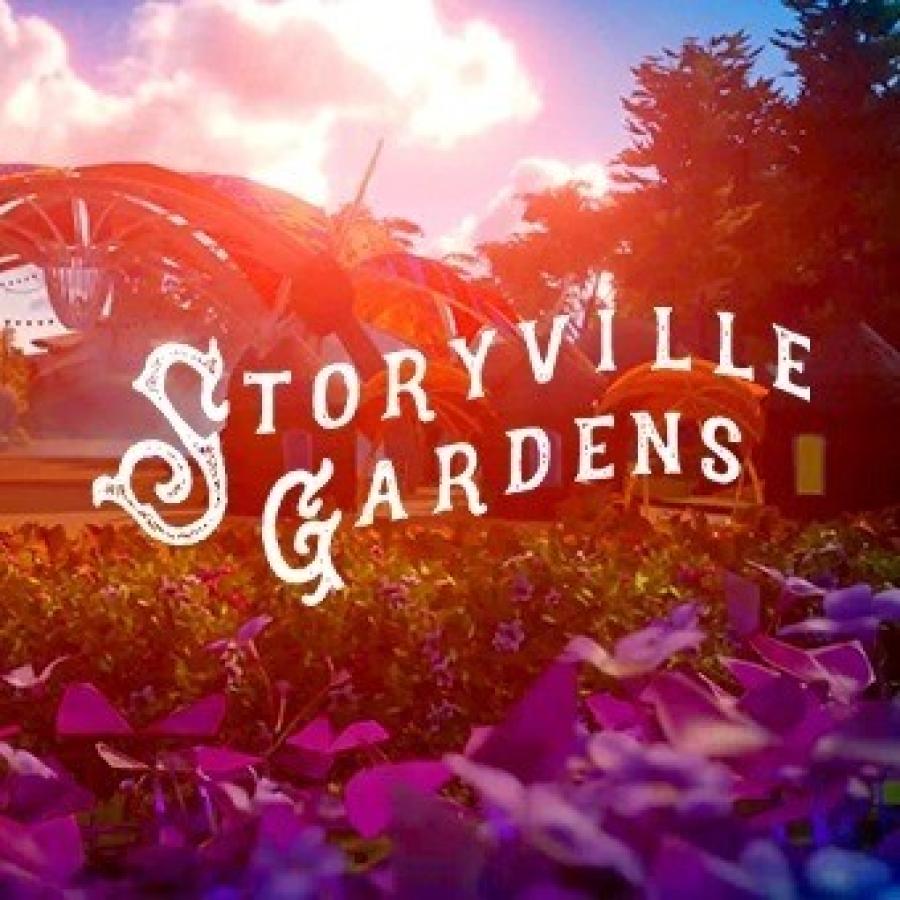 Tennessee could soon have a new theme park, with attractions based on books written by authors from around the world.

According to NASH Today, Storyville Gardens will be built in Middle Tennessee, with construction slated to start in mid-2022. Elde and DeLisa Guerrier, owners of the Nashville-based real estate development firm, Guerrier Development, announced the project earlier in July.

A specific location for the interactive theme park is expected to be announced later this year. The Guerriers are currently in talks with local governments and private landowners in the region to find the best land to build the park, reported Nashville's WKRN-TV.

The proposed resort area would cover more than 220,000 sq. ft., and include space for retail, dining and entertainment. The developers say it could create more than 2,260 jobs during construction and more than 1,700 jobs once completed.

Storyville Gardens itself will encompass a total of 130 acres, with the cost of the project being $300 million.

The Guerriers want Storyville Gardens to be designed as a place to inspire children to change how they see reading and to create more family entertainment in the fast-growing central part of Tennessee, which has not had a theme park since Opryland USA closed in 1997.

"Middle Tennessee continues to experience an economic boom, and young families move here every day," DeLisa Guerrier told WKRN-TV. "However, Nashville and the surrounding counties are missing family-friendly entertainment options for our children. Storyville Gardens will provide that option while also helping parents and caregivers instill a love of reading in their children."

The remarkable growth in the area has certainly caught the attention of investors across the country, added Elde Guerrier.

"They also know the history of Opryland in Nashville and that it closed despite being profitable with stable attendance," he remarked to WKRN. "There is a great deal of excitement and energy around Storyville Gardens, and we are looking forward to delivering it to the region."

The developers hope to have a location within the Nashville area by the end of 2021, according to NASHToday. Construction could start in mid-2022 with the first of three phases. For now, the Guerriers project an opening date during the spring of 2025.

Storyland Studios, which has worked for Universal Studios and Disney Parks, has designed the proposed theme park.

Those plans call for Storyville Gardens to be divided into four geographically themed lands: Africa, America, Asia and Europe, and will include a lagoon at its middle.

"The potential for Storyville Gardens is limitless, both in terms of its ability to become a global attraction as well as its expected impact on children and families that will embrace reading and stories through world-class, experiential attractions," Storyland Studios founder Mel McGowan said in a statement. "The theme park industry will have never seen a park quite like this one. Tennessee families and tourists to the region are in for an experience they won't be able to get anywhere else."