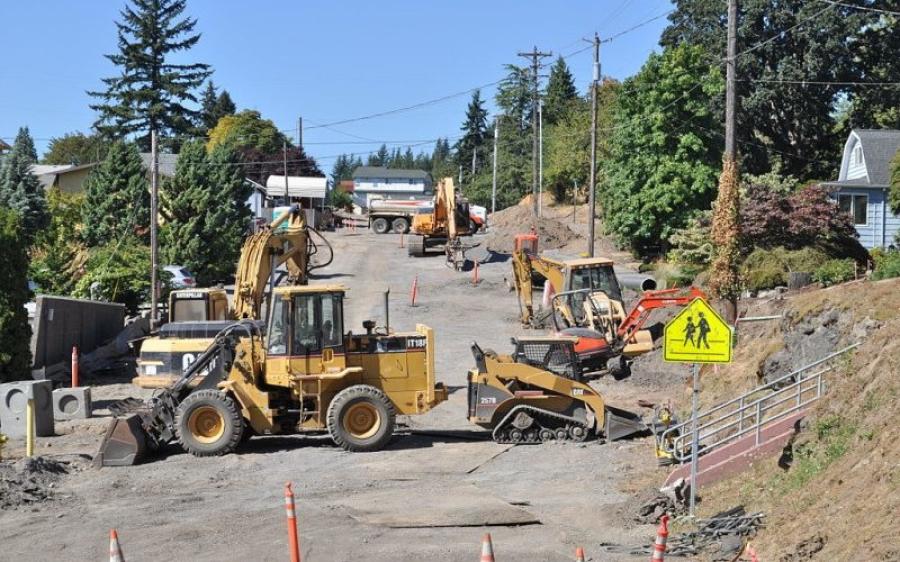 Rice said making the losing side of a lawsuit pay for all costs associated with the case is a way to discourage lawsuits. http://url.ie/11p40

A Republican lawmaker wants to take lawsuits out of the arsenal of environmentalists who use the Clean Water Act to stop infrastructure projects, introducing a bill that could have major implications across the country.

Rep. Tom Rice of South Carolina introduced the Discouraging Frivolous Lawsuit Act this month in an attempt to stop environmental activists from holding up infrastructure projects by filing lawsuits challenging permits. The bill would require the side that loses to pay for all costs, including the winning side's legal and court fees. It also would remove the Environmental Protection Agency's "veto power" over the U.S. Army Corps of Engineers for wetland permitting.

Environmental activists say the bill targets one of the most useful tactics to block controversial projects. Not allowing citizens to sue the government over permits for projects that could affect them limits due process, one activist said.

The bill would hit right at home for Rice. His home district in Myrtle Beach is the site of a proposed road project stretching 5.6 miles along the South Carolina coastline that would go through wetlands.

International Drive currently is a dirt road running next to the Lewis Ocean Pay Heritage Preserve, a protected marsh area northwest of Myrtle Beach. In 2013, the state allowed for a paving project that would expand the road to four lanes and fill in almost 25 acres of wetlands with concrete. The state environmental regulator allowed a permit for the project, saying that water quality standards would not be affected by the project.

Environmental groups sued to block the project, and the case is expected to go to the South Carolina Supreme Court.

Rice said making the losing side of a lawsuit pay for all costs associated with the case is a way to discourage lawsuits.