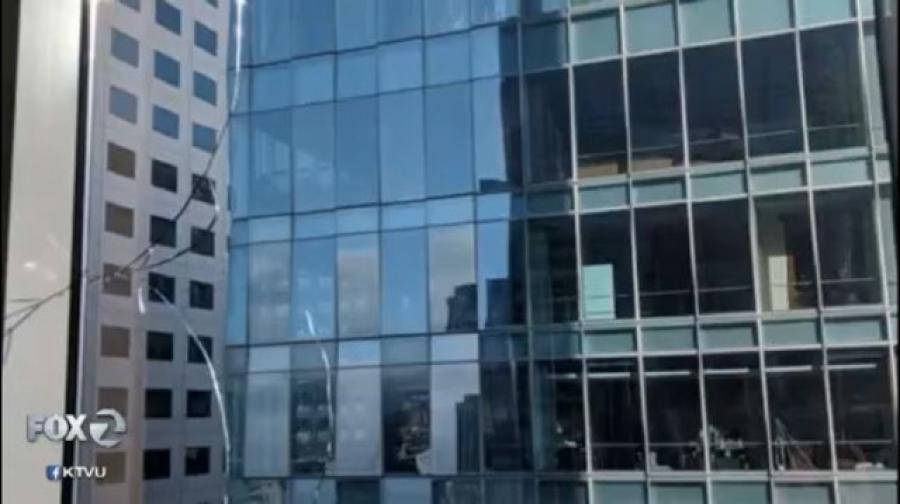 An inspector from the San Francisco Building Inspection Department went to look at the crack right away, but was unable to see it up close, as the unit's resident wasn't home at the time, William Strawn of the SF Building Inspection Department told Fox 2. Until they can learn more, city officials have blocked off a portion of the sidewalk below, although they said the window does not seem as though it is a safety hazard for pedestrians. In addition, city inspectors issued a “correction notice” on Sept. 4, giving them until the end of the business day on Sept. 7, to report the problem and the repairs required, Fox 2 reported.

Not the First Issue

This is far from the first problem with the building. Residents have sued both the 58-story building's developer and the city due to its structural issues. Supervisor Aaron Peskin has held multiple hearings about the skyscraper since its completion, and now says that issues with its windows, which are meant to survive hurricane-force winds, could become a big problem, Fox 2 reported.

“If a window failed entirely it would rain shards of glass hundreds of feet below down onto one of the busiest, most congested parts of the city,” Peskin said. “The city better take this seriously.”

Right now, it is undetermined whether the cracked window has anything to do with the Tower's other structural deficiencies.

According to engineers, glass can crack for a variety of reasons, including:

However, Michael Schofield, the building's manager said that “from the description of the incident given by residents, it is possible that this incident is related to other issues in the building.”

“What our structural engineer preliminary has to say as well as our administration or window expert is that this is a one-off issue right now,” said Homeowners Association attorney Tom Miller, “but we are continuing to address the problem and we will have a more definitive answer in the next 24 to 72 hours from our expert. So, one crack, no big deal. But, if more start showing up, potential major deal. So, if we see a pattern, then it becomes a systemic problem we then have to address it on all units.”