The unique rollercoaster design was only recently introduced into the amusement park market back in 2012. 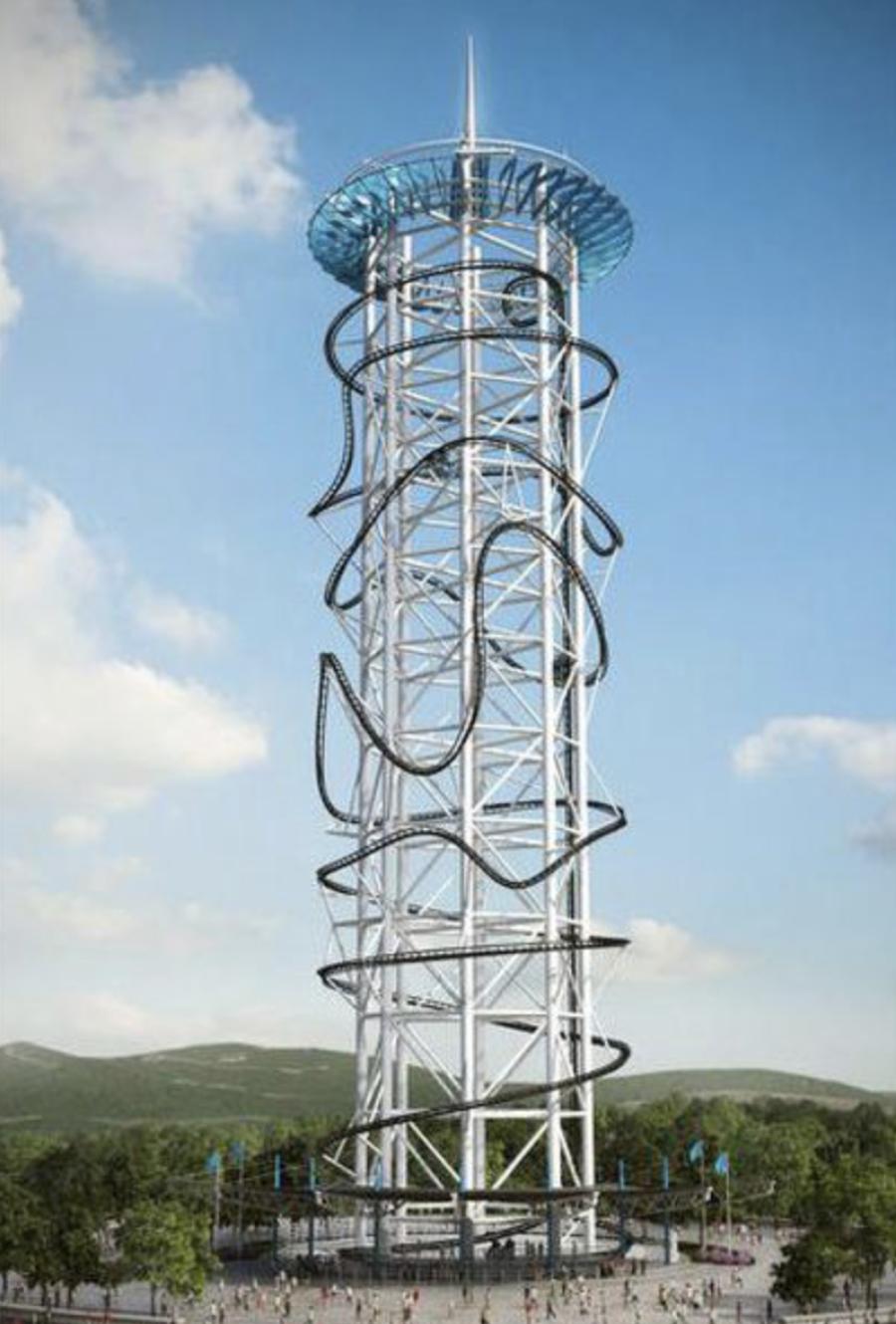 The 350-foot-high vertical Polercoaster is officially coming to Atlantic City.

On April 13, the New Jersey Economic Development Authority approved an application to pay 27.8 percent of the project's total cost, clearing the final funding hurdle before construction begins next month. It is expected to be completed before the summer season in 2019.

ACB Ownership, LLC asked the state Economic Development Authority to chip in $38.4 million of the project's total cost of $138,000,000.

The money will go toward reimbursing certain taxes, according to the authority's agenda.

The project will be on the site of the former Sands Casino, which was imploded in 2007. Atlantic City Mayor Don Guardian said ACB Ownership also owns the parking garage that used to serve the Sands and will be utilized for the new attraction.

The group also has plans for other attractions near the site including a zipline, extreme ninja course, an XD Theatre, a skydiving simulator, a bar, and retail space.

It is unclear if there will be an official groundbreaking by the city next month.

ACB Ownership LLC, developer of the Atlantic City site, is making an equity investment in the facility, he said. The project also depends on tax incentives from the state Economic Development Authority (refunds of sales tax generated by the attraction after it opens); at least one loan; and funding from Chinese participants in the federal government's EB-5 Visa program, which grants green cards to foreigners who invest in the United States, according to Press archives.

Last month the City Council approved a redevelopment plan for 19 acres near the site to increase development options.

Get a firsthand experience while watching a simulation of the Skyplex polarcoaster which will open in Orlando.