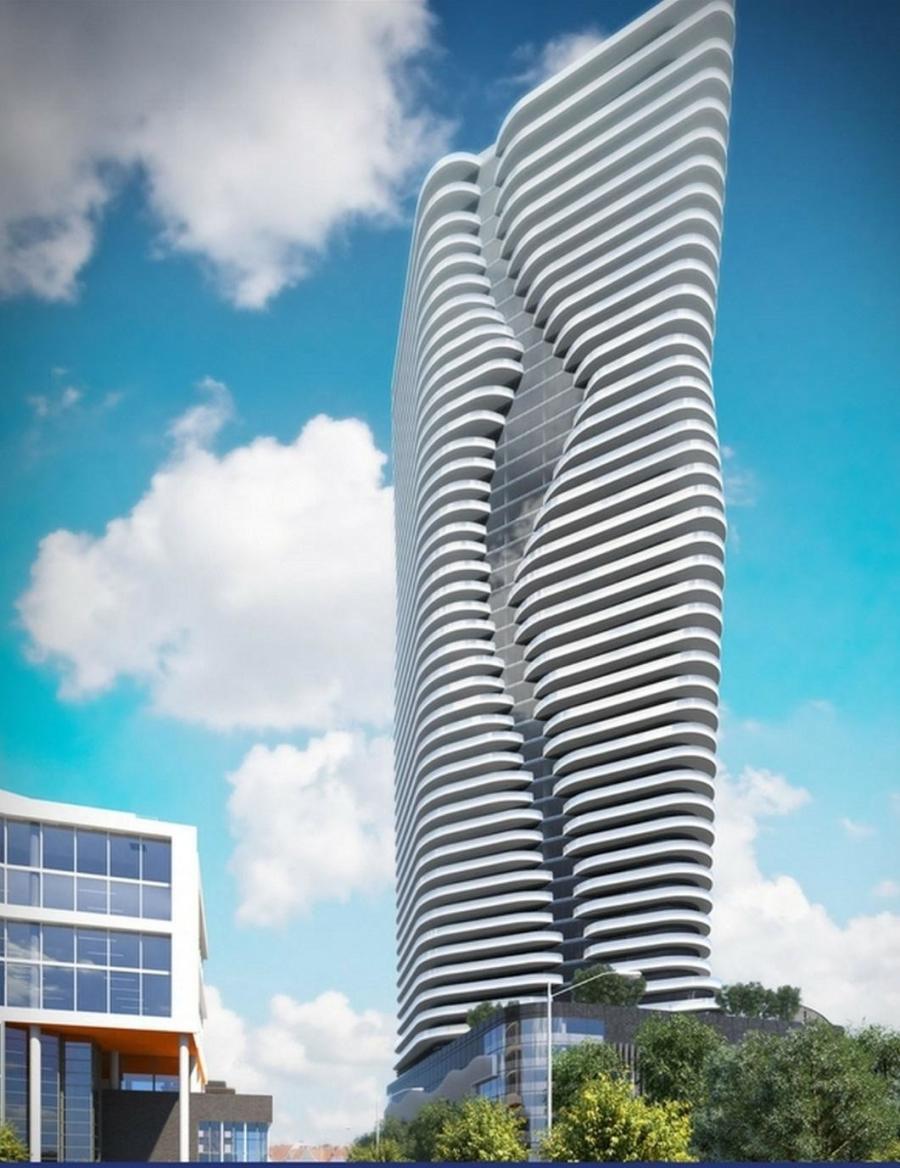 The Fane Organization photo A new lawsuit seeks to block construction of what would be Rhode Island’s tallest building.

PROVIDENCE, R.I. (AP) A new lawsuit from a real estate appraisal firm and a nonprofit is seeking to block construction of what would be Rhode Island's tallest building.

The lawsuit claims the zoning change does not conform with Providence's Comprehensive Plan and asks a judge to invalidate it.

A spokesman for Fane declined to comment on pending litigation.