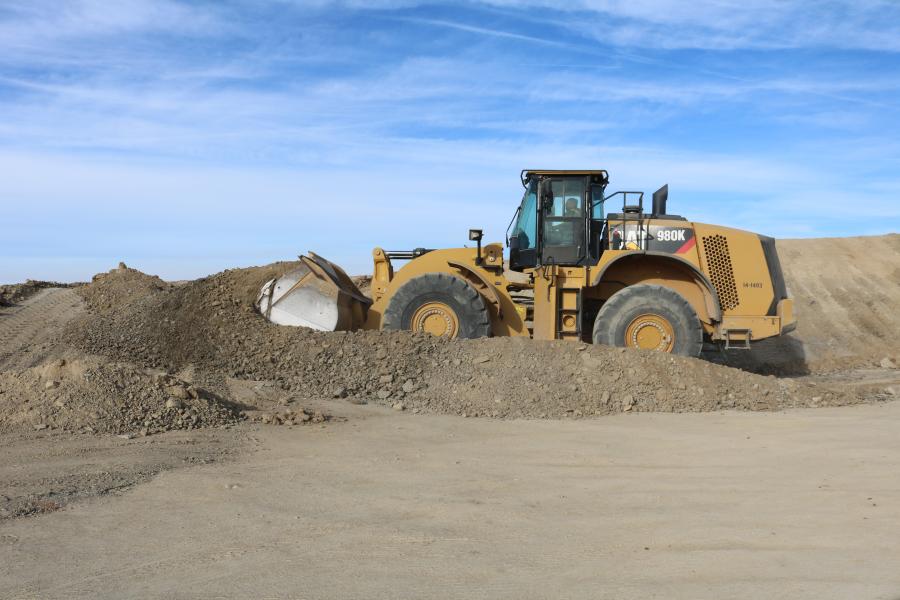 Construction has begun on a 9.3-mi., $22 million reconstruction of New Mexico Highway 41 from just south of Galisteo, a census-designated place, south to Clark Hill in northcentral New Mexico.

The construction site is west of I-285 and about 79 mi. northeast of Albuquerque. Galisteo, located south of Santa Fe, N.M., is part of the Santa Fe metropolitan statistical area. Santa Fe has a population of 83,875 residents.

NM 41 is a winding rural highway that is seeing more use these days. 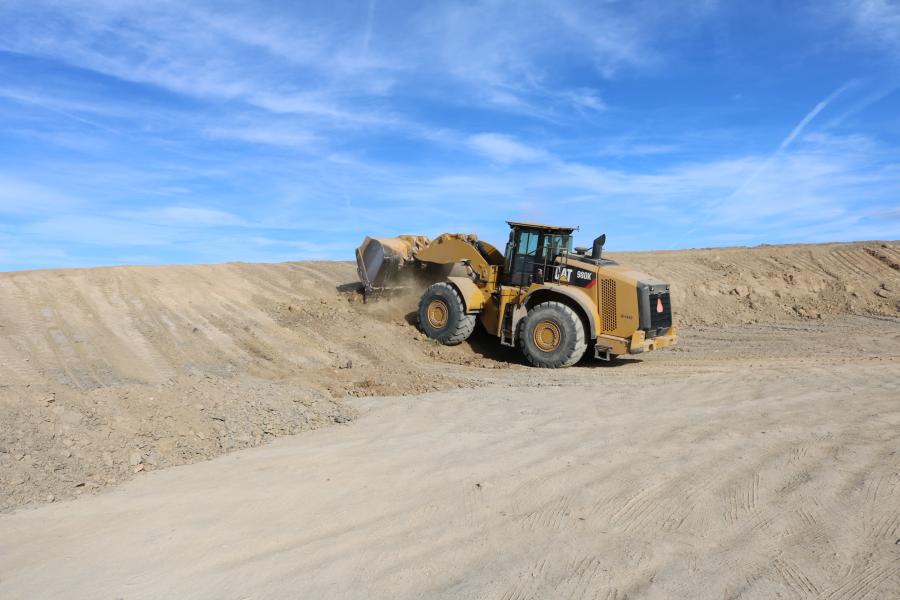 Workers will remove existing pavement build two 12-ft.-wide lanes with 6-ft.-wide shoulders. Regarding subgrade work, crews will treat the subgrade with lime for the full length of the project.

The project is federally funded.

The New Mexico Department of Transportation's Moriarty Project Office is overseeing construction management on the project. Mountain States Constructors Inc. of Albuquerque is contractor. The company was selected as the lowest bidder for the project.

A vertical curve is a sharp drop in the roadway. The curve can be designed to be more gradual, but in the case of Highway 41 the plan is to remove the vertical curves for safety purposes.

Steep crests also have limited driving vision in some locations.

A vertical curve can create problems in seeing traffic ahead. Crews are building embankments to carry the highway over areas of low ground. That will help in creating a safe sight distance on the roadway. 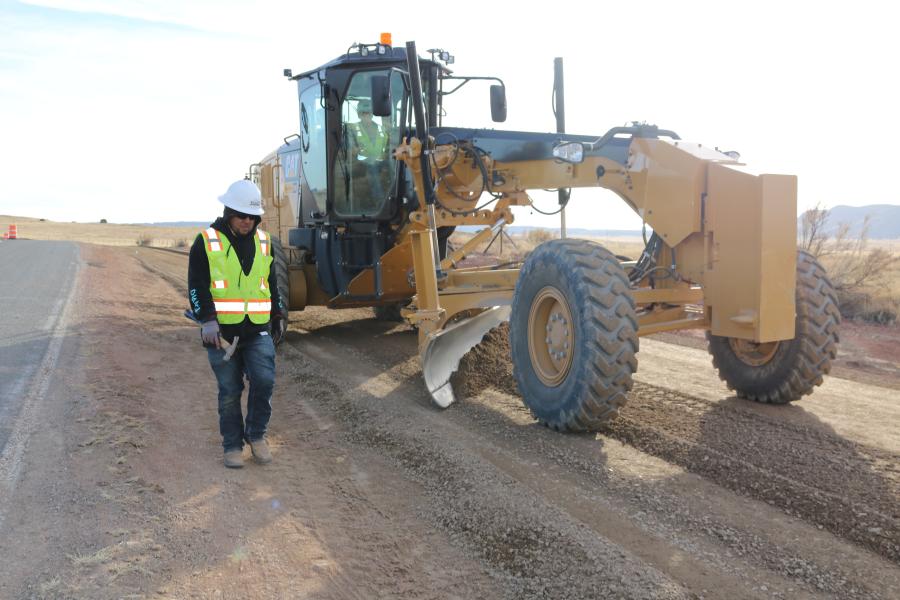 Heavy equipment currently in use includes Caterpillar graders, front end loaders, laydown machine (A laydown machine lays asphalt or concrete to pave a road that is fed or will be fed by a dump truck.), steel drums, water truck, reclaiming machine (a reclaiming machine or road reclaimer is an asphalt pavement grinder or a combination grinder and soil stabilizer), and haul trucks.

About 74 million tons of asphalt will be applied to the roadway over the course of the Highway 41 project.

Recycling of materials will be part of the project. The plan is to reclaim the existing hot mix aggregate course material together and used it in areas that call for subgrade material replacement.

As of early December, NM 41 was reduced to one lane with a flagger and pilot car escort through the work zone. Motorists can expect 20-minute delays from 7 a.m. to 5 p.m. Monday through Friday.

Modernization including creation of 6-ft. shoulders will make the highway safer.

Drivers have no place to stop when car troubles crop up. Also, the highway has become outdated in its design.

“The existing roadway has not been rehabbed in 40 years or so,” Rodriguez said.

She added that projects are recommended for rehab and reconstruction based on existing conditions of the roadway and failures. Also, traffic has increased on Highway 41. Some residents have expressed concerns that the project's improvements will attract more truck traffic to the highway.

However, NM 41 will remain a mixed-use route for a variety of vehicles. And safety issues are being addressed, Rodriguez said. Primary users of NM 41 are local commuters, gas-tanker truck drivers and ranchers.

The project is expected to have little economic impact in the immediate area of the roadway. All land surrounding NM 41 is owned by local ranchers. But it will improve travel locally, and that could generate more retail activity in nearby cities and towns.

Safety for the traveling public is primary over the course of the project.

“Safety is number one,” Rodriquez said.

That's important, because the highway is known for rollover crashes.

The project is in a rural area, so no noise abatement was required for the work. Also, no impact is expected for homes and businesses in the general area.

The detour will be in use 24 hours a day, seven days a week.

Meanwhile, the project is moving along well and is ahead of schedule at this point. Work stopped for a winter break at the end of December.

With a little more luck, construction will resume fully in the spring. The area receives 2 to 3 in. of snow from January through mid-March.

Then snow and cold taper off as spring begins to take hold usually in late March or early April.