New Officers Take Helm of SEAA Board of Directors 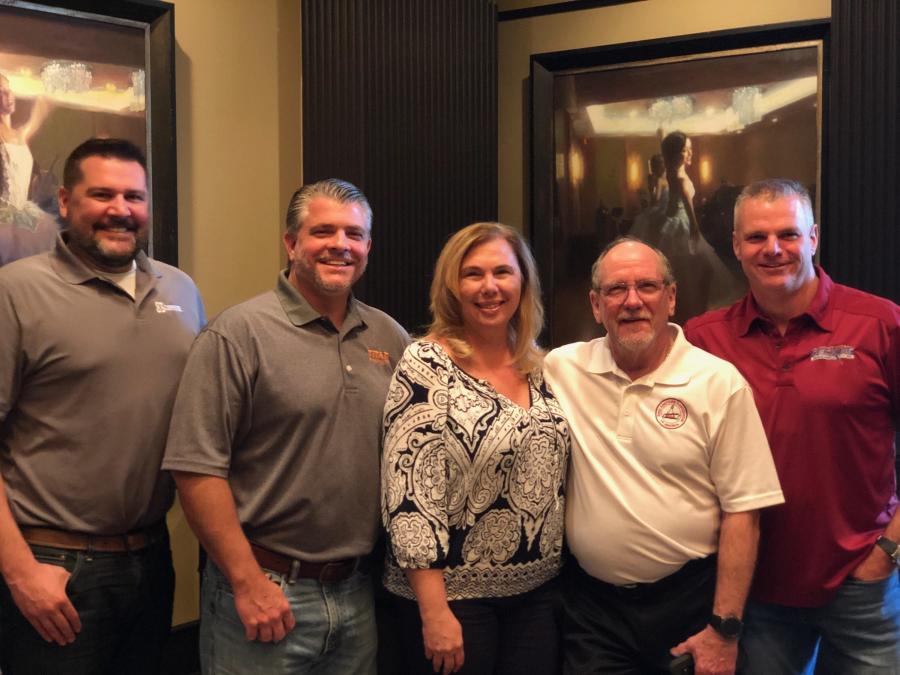 our new officers were elected to the Steel Erectors Association of America’s Board of Directors during the July Board Meeting held in Orlando, Fla.


Four new officers were elected to the Steel Erectors Association of America's Board of Directors during the July Board Meeting held in Orlando, Fla. The meeting was led by incoming President Dave Schulz, who took office last April during the 46th Annual Convention and Trade Show in Greensboro, N.C. Schulz of Schulz Iron Works began his career as an erector. He has served on the SEAA Board of Directors since 2007 and was named Person of the Year in 2009.

“Being elected to lead SEAA is a life-long dream that has been realized,” said Schulz. Committed to advancing safety in the steel erection industry, Schulz will focus his presidency on developing electronic delivery of training programs for ironworkers.

About Steel Erectors Association of America

Founded in 1972, SEAA is the only national trade association representing the interests of steel erectors, fabricators, contractors, and related service providers. The association promotes safety, education and training programs for steel erector trades, including its Ironworker Craft Training curriculum. The association works in partnership with other steel construction, design, and steel product organizations to protect the interests of those who construct steel structures. Learn more at www.seaa.net.