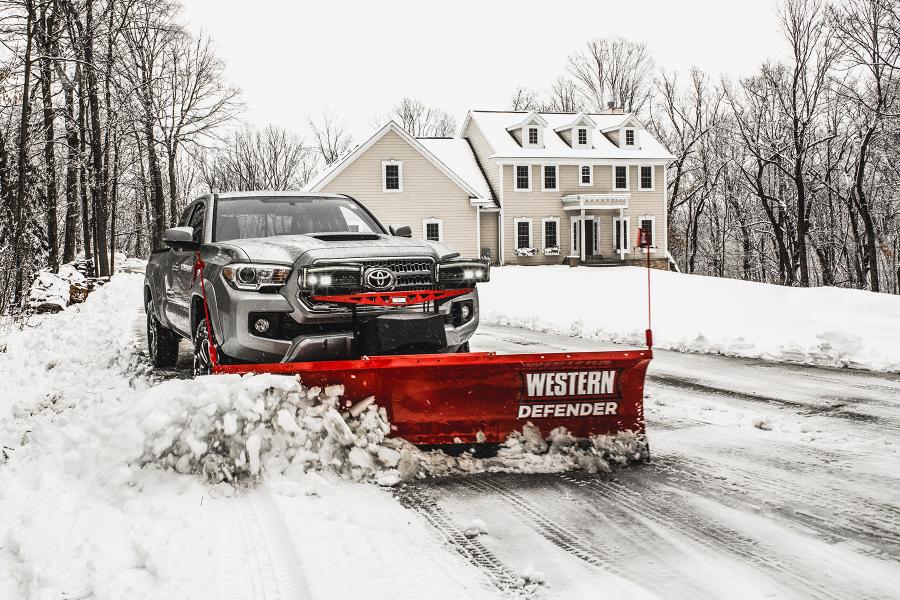 As with every industry, the snow and ice sector has witnessed technological advances over the past few years. From the research and development undertaken at the big brand names — known for their impressive product lines and snow and ice management systems — to local transportation authorities seeking effective solutions and safety of community members, the advancements in snowplow technology have been many.

This includes the addition of wings, expandable plows, tow plows and longer-lasting cutting edges made from various sturdy materials, among other innovations in the field, all in the pursuit of bringing more flexibility and efficiency to operations. Snowplow systems can measure factors such as road and air temperature and wind speed, which assists drivers in calculating what they need for their next project, including ascertaining using materials such as brine or salt.

Improved maneuverability and efficiency in operations and even better materials used in building snowplows to make them lighter and less corrosive are all developments that have occurred in the past few years, also while keeping an eye on costs, driver and road safety and environmental impact. From snowplow blades to lights to tires and warning systems, hands-free plowing, diagnostic and wireless controllers, the technology in snowplows has advanced tremendously.

Doug Clark, Douglas Dynamics snow control product manager, discussed on a recent Snow Talk with SIMA podcast episode about the snow control market and where he thinks it will be going in the future, acknowledging that labor is an enormous problem and the human-machine interaction warrants easy operation, precise controls and intuitiveness, for labor to be productive faster and make it a profitable proposition. 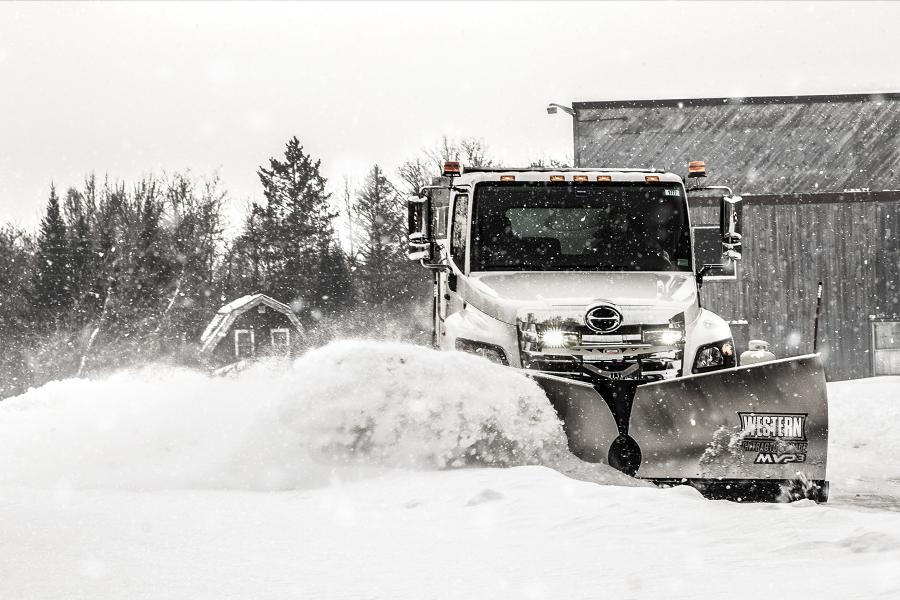 Improvements in technology, he shared, would focus on how operators interact with these machines with an eye on usability efficiency and precision control, especially considering environmental regulations. Western Plows offers hand-held and joystick control options for operators using a straight blade, V-plow or winged plow. This allows a fleet to train operators on a common control and allows them to use different equipment with ease.

Western's Prodigy automatic wing plow also is newer technology in plowing. While wing plows have been around for a while and provide high efficiency because of the amount of snow they can move and windrow, traditional wing plows allow the operator to manipulate each wing independently, creating maximum efficiency, but also require a well-trained operator. The Prodigy has the wings automatically position themselves in the optimal windrowing position.

This allows for a more novice operator to achieve higher efficiency. When conditions require maximum snow removal, wing extensions allow to windrow and scoop snow more efficiently than a straight blade. The Prodigy is available in both truck-mounted and skid steer mounted configurations, and models from Western provide automatic or operator-controlled wing placement to move more snow with each pass. The Wide-Out models allow the wings to fully retract to ﬁt into narrower spaces as well.

Among new snowplow technology made available in recent years is a slew of offerings from some of the well-known brands in the industry:

Many U.S. Departments of Transportation also have explored new technology in snowplows for faster, more efficient results. With winter weather conditions growing more challenging year on year, state authorities have turned to the latest technologies at their disposal to ensure their communities stay safe through harsh winter weather. 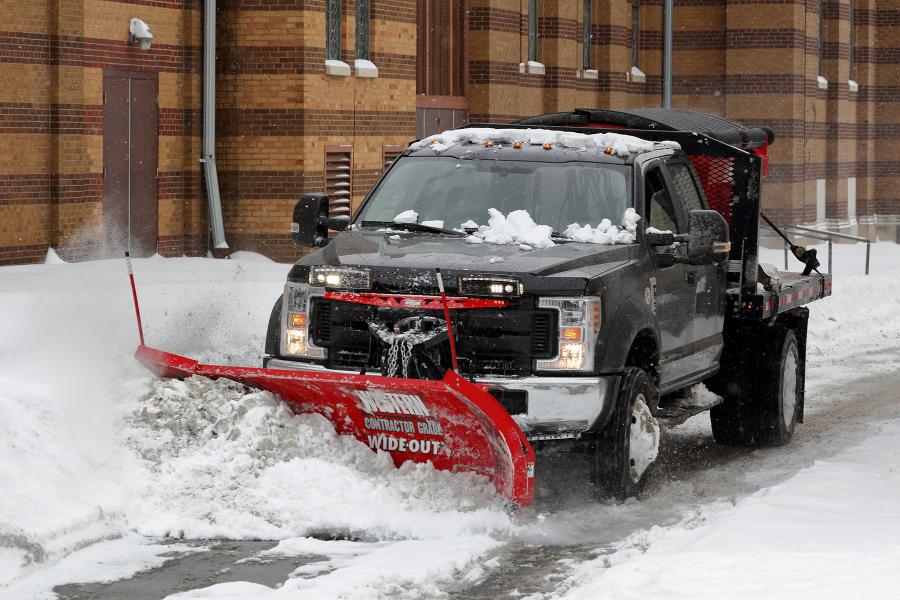 In Wisconsin, Dane County invested in tow plow technology to clear roads faster, using one truck to clear two lanes of highway simultaneously. And New York State DOT also used new tow plows on interstate highways for increased efficiency, improved road safety and environmental benefits from lesser fuel usage. With the progress in technology used in this space, there is no dearth of options when it comes to improving operations for better results.

And the research to do better continues. While equipment manufacturers specializing in snow and ice management have their sights set on building the next pathbreaking product in the industry, there also are avenues like the Autonomous Snowplow Competition, held annually, where college students and the public are invited to utilize state-of-the-art navigation and control technologies to design, build and operate a fully autonomous snowplow to remove snow from a designated path.

Robotics, artificial intelligence and autonomous vehicles are all alternatives being explored in the snow and ice management arena. The Toro Company recently acquired Left Hand Robotics Inc., a Colorado-based firm known for developing innovative autonomous solutions for snow management, to strengthen its leadership in next-gen technologies such as autonomous, smart connected and alternative solutions. In fact, Left Hand Robotics' RT-1000, an autonomous snow-clearing and ice-control robot, was added by the city of Grand Prairie in Alberta, Canada, to its fleet to use on the city's network of trails.

Building on the advancements already made in snowplow technology, it's exciting times ahead to see how companies progress in product development to deliver better results. CEG