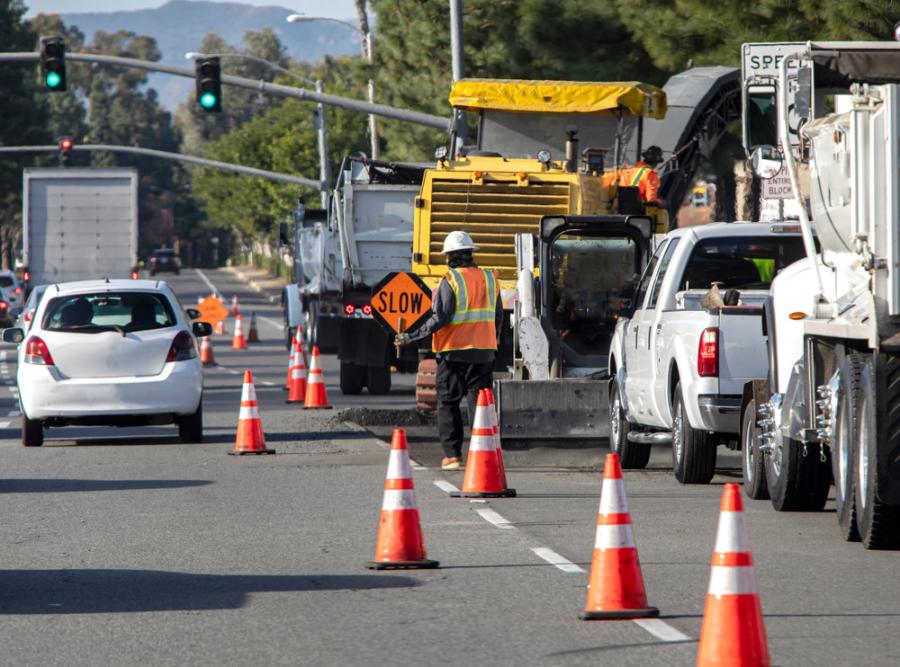 Driving around Franklin County, Vt., there is a good chance motorists will see a few construction crews out on the roads this summer.

For the Vermont Agency of Transportation (VTrans), it is all part of the 2022 construction season, and this year, the statehouse in Montpelier is budgeting historic amounts for what is coming up next over the next four years.

"The signing of this historic transportation bill into law will enable VTrans and the [Department of Motor Vehicles] to complete many critical projects sooner than anticipated, with [the result being] better services and more transportation options for Vermonters," VTrans Secretary Joe Flynn said in a statement.

While some funds are going toward public transportation, electric vehicle charging stations and other transportation-related services, most of the monies will pay for the building of roads, bridges and sidewalks. A total of $158.8 million has been set aside for highways and interstates, $51.3 million for reconstructing intersections and $225 million to make needed bridge improvements.

Here is how that is expected to play out in St. Albans and Frankin County, according to VTrans planning documents obtained by the Messenger.

While Vtrans often plans years ahead to keep up a revolving list of projects, the details, such as start dates and general plans, could very well change in the next three years, the St. Albans news source reported.

Here is what is currently on the books for the agency in 2025:

Many VTrans construction projects have not yet appeared on the department's calendar as they may still be under review or need more funding.

Here is a rundown of those projects that are on Vermont's radar: