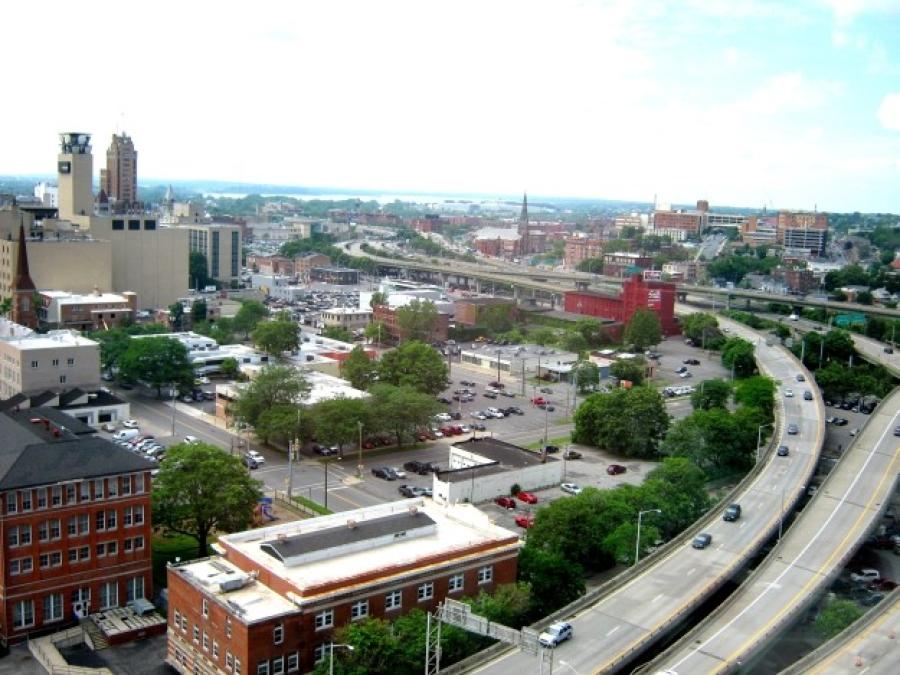 This transportation plan includes a commitment of $1.1 billion by the state toward replacing I-81's elevated viaduct in downtown Syracuse with a new community grid.

With New York State's passing of the 2023 budget on April 9, Gov. Kathy Hochul has a five-year, $32.8 billion plan for transportation and infrastructure projects which includes downtown Syracuse's I-81 project.

This is the largest investment ever in the state's transportation infrastructure, one that prioritizes investments on state and local roads and bridges across New York.

"The adoption of this extraordinary capital plan sends a strong signal that New York is building back stronger than ever from the depths of the pandemic," Hochul said in a statement.

"With this blueprint, we will give communities the infrastructure they need to unleash their full potential, enhancing connectivity, supporting transportation alternatives, and correcting the injustices of the past. I applaud Majority Leader Stewart-Cousins and Speaker Carl Heastie [of the New York State Assembly] for their help in getting this done."

This transportation plan includes a commitment of $1.1 billion by the state toward replacing I-81's elevated viaduct in downtown Syracuse with a new community grid. The city and the state have long wanted the project to reconnect neighborhoods that were cut off and left behind due to the construction of the original interstate, as well as rejuvenate the downtown area with the construction of safe pedestrian and bicycle access for users of all ages and abilities, reported CNYCentral, a consortium of three Syracuse TV stations.

The I-81 project has been one the most contested debates in central New York. The enacted capital plan is designed to replace the current viaduct structure with a new roadway grid that would disperse traffic along local north-south streets, upgrading a section of I-481 and redesignating it as the new I-81.

In total, the project is expected to cost $1.9 billion.

The interstate serves as an essential travel corridor for the central New York region, especially the downtown Syracuse area. The Community Grid project has been highlighted by President Biden as reflective of his administration's priorities on equity, economic opportunity and transforming neighborhoods left behind.