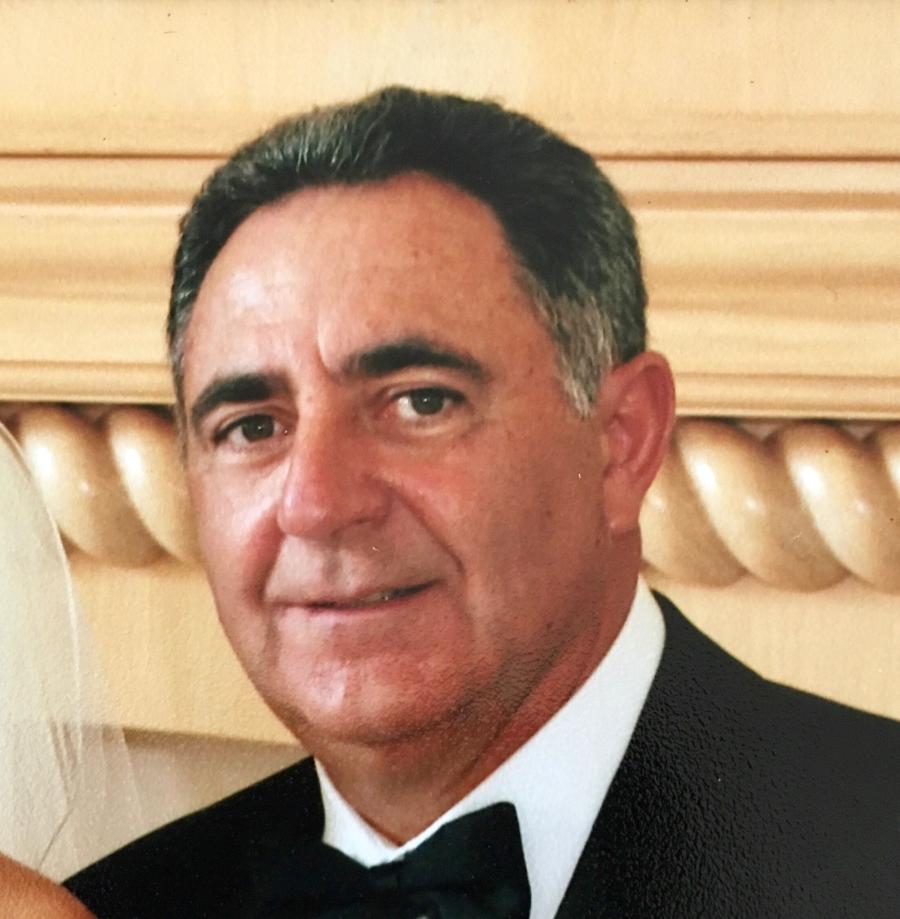 Mr. Nogueiras was born on April 1, 1948, in Celanova-Ourense, Spain, to Sergio and Dolores Nogueiras. At 16, he came to the United States with his parents and three sisters to pursue the American dream.

He married his life's love, Neir Taboada at age 26, and soon after, completed his family with the births of their daughter, Sandra and son, George.

Mr. Nogueiras started and owned several businesses in Newark, N.J., including Newark Motor and Export Corp. and Newark Equipment Sales Corp. He took pride in being a member and supporter of his community. He was actively involved in many organizations committed to rebuilding and improving the Newark community.

“My father was probably one of the most loyal and honest people that you would meet,” said his son, George, who is sales manager of Newark Equipment Sales Corp. “He was a staple to his community. He was an immigrant to this country … came with his parents and his three sisters when he was 16. Here in Newark is a big Spanish, Portuguese community, which he was a very big part of. He wanted to see Newark improve; the city has had a bad rap, but it was what he considered home. He spent more time here in the office and in Newark than he did at our home [outside of Newark].”

George Nogueiras added that his father was a big family man, that he did everything for children and his grandchildren.

“My farther started this business because he wanted to be around his family,” George said. “That was his priority. My aunts, uncles and cousins at some point or another all worked for my father.”

Mr. Nogueiras was active in the business up until the last couple of months with his battle with cancer.

“He would work on Sundays when you were supposed to relax; he was an unstoppable force,” George said. “He always had to be moving, doing something. We were trying to get him to retire for years, but he couldn't stop. This industry was his life.”

Visitation took place at Galante Funeral Home in Union, N.J., on Sept. 7. Funeral services were held at the Church of Christ the King in New Vernon on Sept. 8. He was buried at St. Teresa Cemetery in Summit, N.J. Charitable donations may be made in Mr. Nogueiras memory to St. Jude Children's Research Hospital.