R&R Development Group said it has bought the former Atlantic Club casino and plans to turn it into a non-gambling family resort. 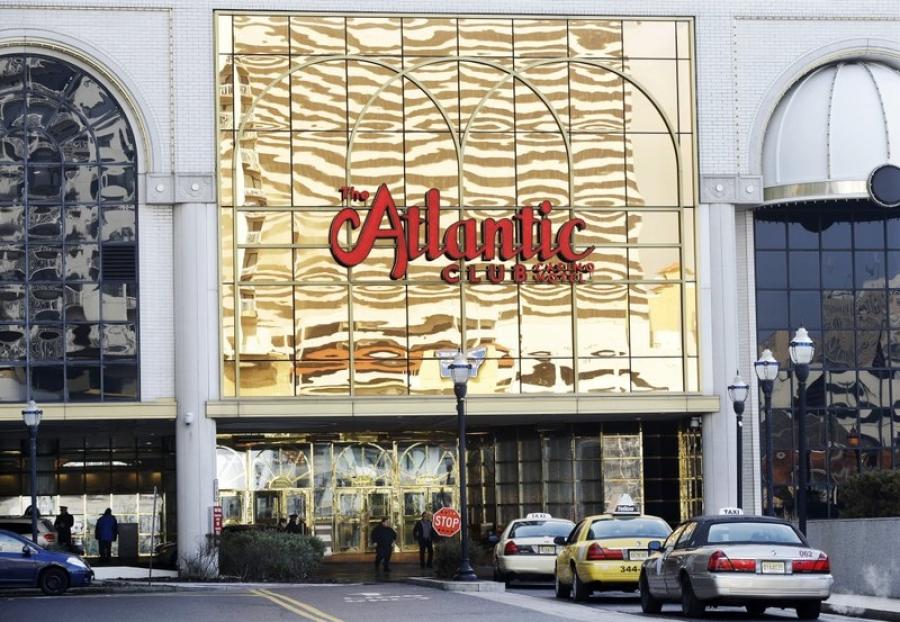 The Associated Press his group plans to invest $135 million into hotel renovations and construction of an indoor water park.

A New Jersey developer who has long wanted to bring a family water park to Atlantic City plans to build one at a former casino.

Ronald Young's R&R Development Group said it has bought the former Atlantic Club casino and plans to turn it into a non-gambling family resort. He told The Associated Press his group plans to invest $135 million into hotel renovations and construction of an indoor water park, and hopes to have 300 hotel rooms open by the fall.

The water park will be the centerpiece of the project at the Boardwalk site that once was Steve Wynn's Golden Nugget casino in the early days of casino gambling in Atlantic City. Young said he was rebuffed in his offer to build a water park and marina near the former Bader Field airport site, where a satellite campus for Stockton University is now being built.

"It would have been the most fabulous thing that Atlantic City had ever done," he said. "But that's OK. This project will be a great family attraction, and the people I'm bringing in are the best at doing water parks."

If it comes to fruition, the project will mark the third of five Atlantic City casinos that shut down since 2014 coming back to life. The former Showboat casino is open as a non-gambling hotel, and Hard Rock International is reopening the former Trump Taj Mahal as a new casino next year.

R&R bought the property for an undisclosed price from Clearwater, Florida-based TJM Properties, which in turn bought it from former owner Caesars Entertainment following the shutdown. TJM will continue to hold an ownership stake in the property, Young said.

Atlantic City Mayor Don Guardian said Young brought a group of investors to the city a year ago with plans for a water park that did not come to fruition.

"However, I believe that this new location and timing are much better to assure success," Guardian said. "Mr. Young and his investors have a world class indoor waterpark design that will be a great use for the Atlantic Club."

Young said restoring casino gambling at the site was never given a thought.

The Atlantic Club is one of several former casino properties in Atlantic City whose use is limited by deed restrictions imposed by former owners, stating that they cannot be used as casinos for a specified length of time.

The Atlantic Club was the first of four Atlantic City casinos to close in 2014.

In January 2016, a deal to sell the property to Endeavor Property Group fell through. Endeavor AC, a property company based in Ambler, Pennsylvania, had announced plans in 2015 to convert the Atlantic Club into a non-casino resort with an 81,000-square-foot, indoor-outdoor water park. Plans also called for conference and event facilities, a family entertainment center, new restaurants and retail space along the Boardwalk.—AP