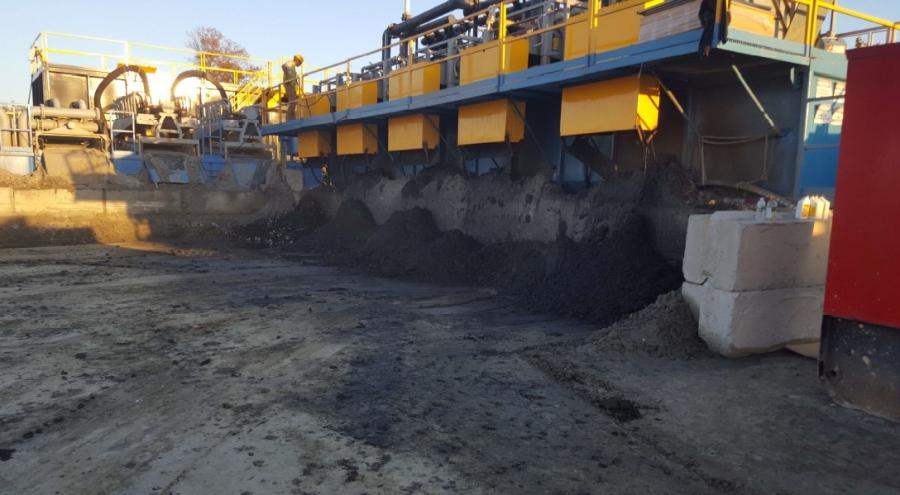 The dredging, expected to begin after Labor Day, is a continuation of the $7.6 million project that began in the summer of 2016.

New Jersey Department of Transportation (NJDOT) officials announced on Aug. 4 that the dredging in Shark River Channels in Monmouth County will resume under the existing contract to continue bringing portions of the project to full depth and width.

The dredging, expected to begin after Labor Day, is a continuation of the $7.6 million project that began in the summer of 2016. Portions of the Shark River Channel and Shark River Channel Spur were not completed by the end of the 2016 permitted dredging window. Remaining work to be completed will take place in western sections of the channels, as well as address feedback received from local boaters regarding the reduced width of the area near “dog leg” turn, which continued to impact safe navigation in that area.

Mobilization of equipment began on Aug. 7. Channel use will be limited where the dredge is in operation and where the pipeline is carrying dredged material to its placement location. The project is intended to run on a 12-hour/6-day a week schedule (Monday through Saturday) from September through November and dredging must be complete by Dec. 31. Dewatering activities will continue into spring 2018. Channel closures are expected, although this is subject to change.

Mariners should be advised that State Aids to Navigation (ATON) will be removed as necessary for the duration of the project. All mariners, including those utilizing human powered craft, should be especially alert to project pipeline routes and crossings. Updates to the Local Notice to Mariners should be expected as the project progresses.

The public is advised to be aware of and stay alert to the pipeline, buoys, dredge and other equipment during this time. NJDOT asks that no one approach the pipeline, dredge or any related project equipment under any circumstances, whether or not active dredging operations are observed.

Continuing channel work will provide safe usage to commercial operators and recreational boaters alike. The project will utilize an area on Seaview Island that was permitted as a part of the original project plan as a dewatering area. Material will be pumped into geo-tubes that will allow the material to dewater over time until the material is dry enough to be trucked for use as daily cover at the Monmouth County Reclamation Center or other local beneficial use.