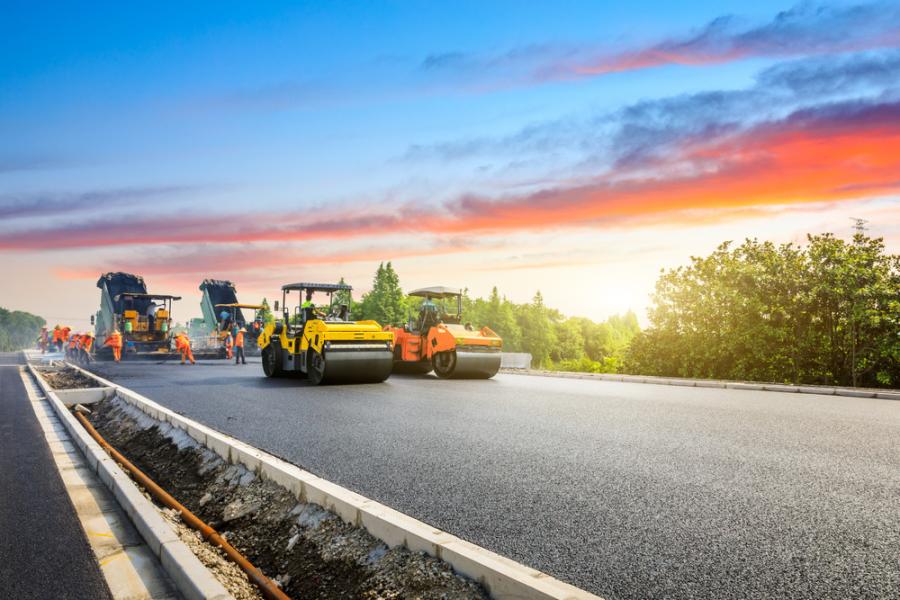 CARLSBAD, N.M. (AP) A coalition of energy companies has thanked government leaders after receiving millions of dollars of road improvements in the southeast New Mexico.

"The approved budget and legislation will have an enormous impact on road safety advancements in southeastern New Mexico," Bentley said. "The projects supported through this funding will allow for direct action to improve priority roads projects in local communities, as well as help expedite work already under way on state roadways."

Permian Strategic Partnership said in a statement that the recently approved funding is in addition to critical transportation funding already given to local projects in recent years, including work on State Road 128 and U.S. Route 285.

Bentley said the state will now have opportunities to secure federal funding for road projects through proposed infrastructure investments moving through Congress.

"We appreciate legislators like Sen. Gay Kernan and State Rep. Cathrynn Brown (R-55), who understand the region and our local communities, representing the Permian in the Legislature," Bentley said, adding that Department of Transportation Secretary Michael Sandoval demonstrated a commitment to supporting roads in the Permian Basin.