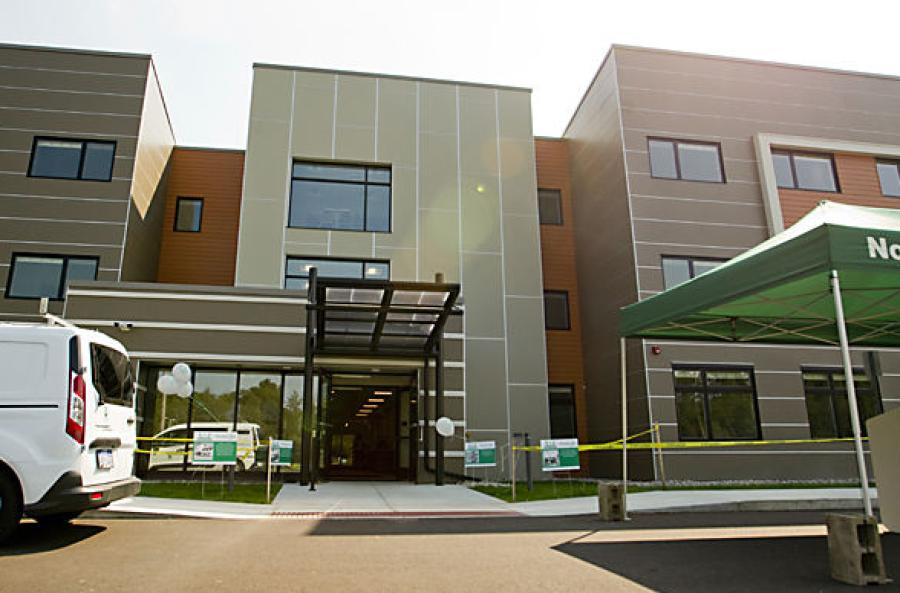 The Traverse City Record-Eagle reported a grand opening for the 135-bed North Hall, which also includes a fitness center.

The school's President Tim Nelson calls it “21st century college and university living at its finest.”

North Hall is the first new student housing to be built at the Traverse City college in more than 40 years. It follows student apartments built in 1973 and the East Hall dormitory erected in 1965. Nelson says it adds “a sense of community to the campus.”

Additional projects planned through 2018 include an expansion and renovation of the Dennos Museum Center and construction of the West Hall Innovation Center.