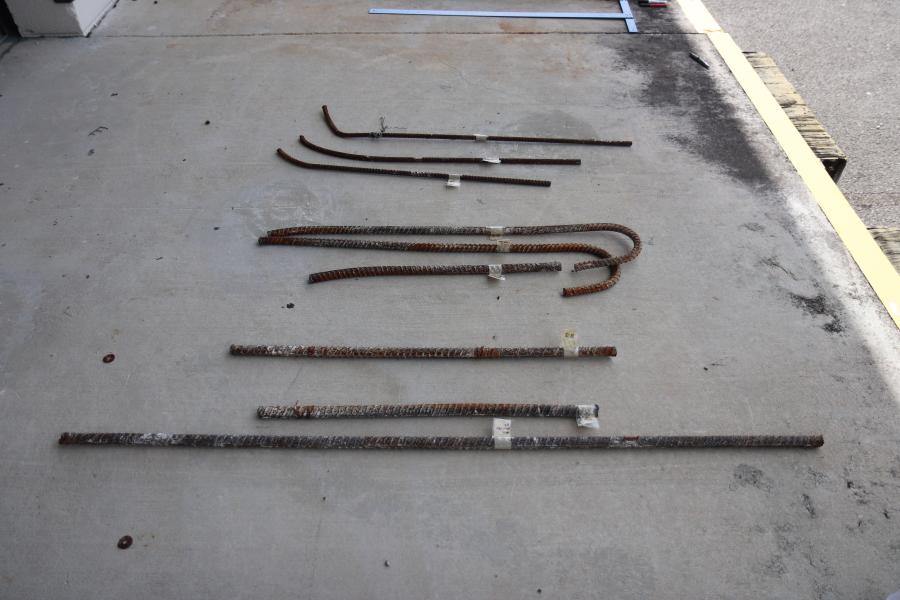 An investigative update issued by the National Transportation Safety Board Nov. 15, about its ongoing investigation of the fatal, FIU pedestrian bridge collapse in Miami, Fla., says errors were made in the design of the 174-ft. span and cracking observed prior to the collapse is consistent with those errors.

Six people died and eight others were injured when the bridge collapsed March 15, 2018. Eight vehicles were crushed in the collapse, seven of the vehicles were occupied.

The update states errors made were in the design of the northernmost nodal region of the span where two truss members were connected to the bridge deck. The design errors resulted in an overestimation of the capacity (resistance) of a critical section through the node, and an apparent underestimation of the demand (load) on that section. The design review was conducted by the Federal Highway Administration's Office of Bridges and Structures in support of the NTSB's ongoing investigation. The Federal Highway Administration is a party to the NTSB's investigation.

Concrete core specimens from the bridge deck and bridge canopy met the compression requirements in the project plans.

The design plans specified concrete used for the project had to be in accordance with Florida Department of Transportation specifications. All specimens from the bridge deck and bridge canopy were within the specified range for total air content.

Tension test results of size #5, #8 and #11 steel reinforcing bars revealed all met minimum yield and tensile strengths and percent elongation at fracture for their respective sizes. Size #7 bars could not be tested due to collapse-induced deformation.

The investigative update is available online at https://go.usa.gov/xPGnG.