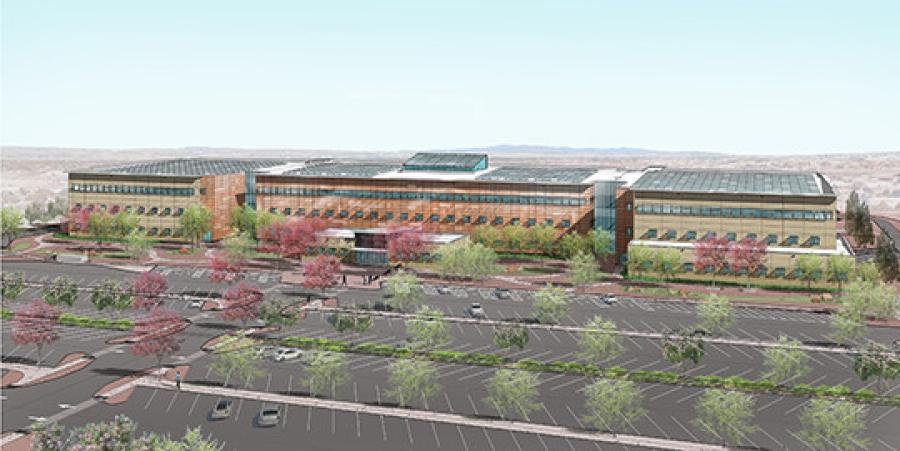 The new building is expected to reduce the agency's total deferred maintenance by about $40 million.

The National Nuclear Security Administration is beginning work on a multimillion-dollar complex in New Mexico that will serve as a new workspace for some 1,200 employees.

The agency says construction was recently authorized to begin. Bids were solicited over the winter and officials estimated at that time that the new building could cost between $100 million and $250 million.

The current facility includes a former military barracks at Kirtland Air Force Base in Albuquerque. Some portions date to the early 1950s and are in poor condition. Because of the age of the buildings, officials say routine maintenance is costly and inefficient.

The new building is expected to reduce the agency's total deferred maintenance by about $40 million.

The agency expects construction to be done in the first part of the 2021 fiscal year.