Construction workers converged on St. Patrick’s Cathedral on April 28th to honor fellow workers who died on the job. 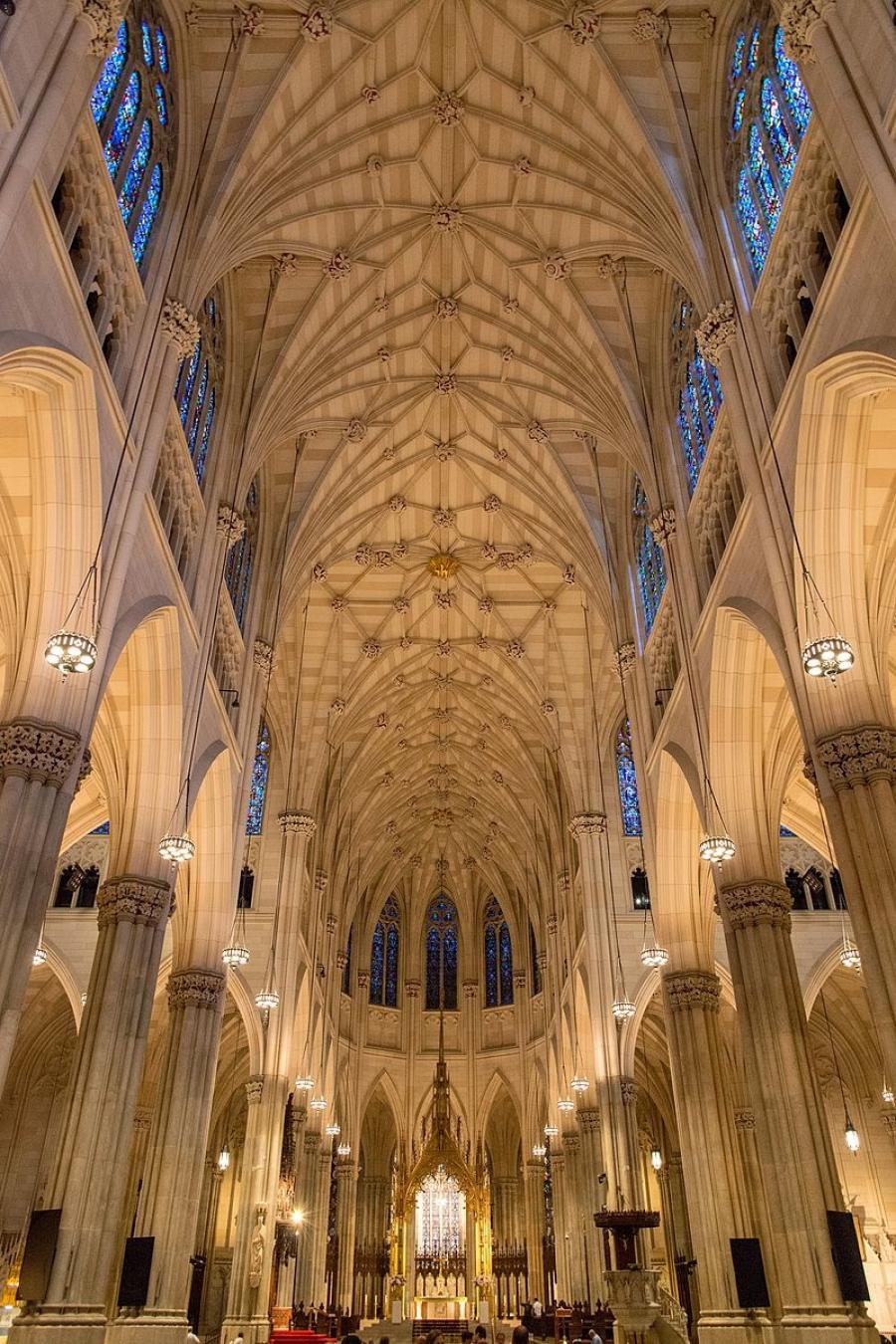 The ceremony began with a bagpipe-accompanied procession at the cathedral, with hardhats of the dead placed at the altar.

Organizers said the event honored the 16 construction workers who died since last year's memorial service, according to figures supplied by the Occupational Safety and Health Administration.

The workers filed into the cathedral still wearing their hardhats. The Rev. Brian Jordan, a longtime activist Franciscan, led the service. Before starting to pray he said, “Sisters and brothers, hardhats off!” The workers took them off, and he took his off, too.

Jordan noted that this past weekend marked the 400th anniversaries of the deaths of Shakespeare and Cervantes. He recalled the “Man of La Mancha” song “To Dream the Impossible Dream,” saying the workers who died had a dream to come home to their families but it “turned into a nightmare.”

Jordan said Spanish was the native language of nine of the workers who died. He eulogized them alternately in English and Spanish. He said, “We're all equal in death. Somos iguales en la muerte.”

According to the city's Department of Buildings, deaths at construction sites rose from eight in 2014 to 12 in 2015. Those figures represent the calendar year, rather than the 12 months between ceremonies for the workers. The number of injuries almost doubled, from 246 to 471.

The surge in accidents reflects the New York construction boom. Not since the end of the last building boom, in 2008, has the number of construction accidents been this high. That's when two falling cranes claimed 19 lives.

The president of the Building and Construction Trades Council of Greater New York, Gary LaBarbera, said before the Mass, “While we respect and honor their memory, it needs to be highlighted that there have to be stronger safety requirements in this city, not only for the union construction industry but for all construction workers.”

Construction worker Jordan Reyes said, “I've got safety on my mind all the time.”

After a Manhattan crane collapse this year killed a pedestrian and injured three others, the city quadrupled penalties for safety lapses.

Those honored Thursday include union and nonunion workers, according to the construction council, which represents more than 100,000 unionized workers and organized the service.