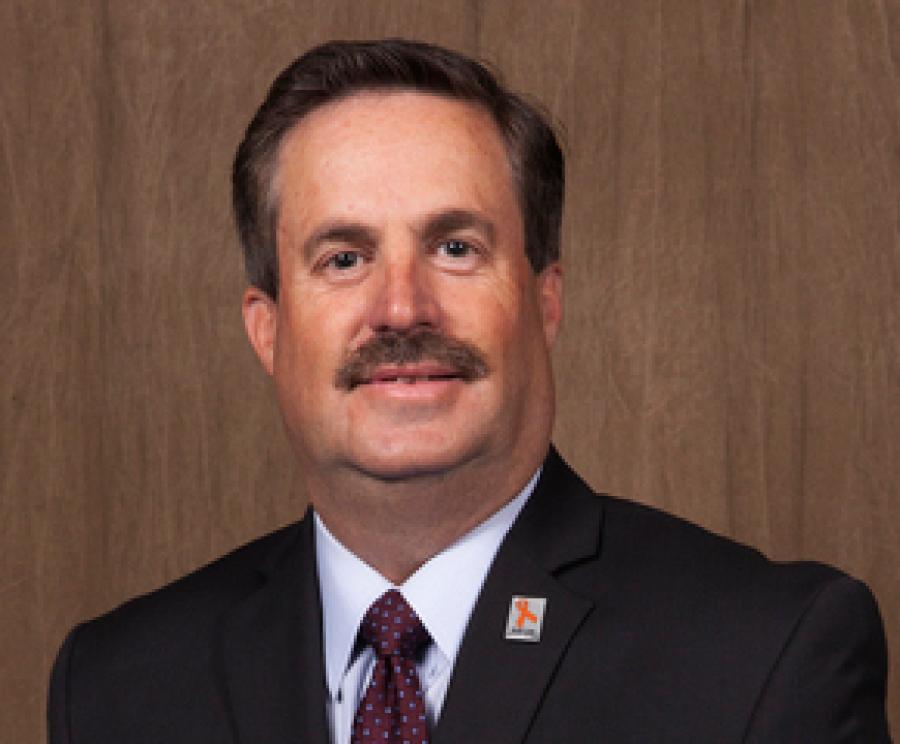 ODOT appointed Russell Hulin deputy director in June 2016. He also continues to serve as chief financial officer of the department, which was delegated to him in September 2013. In addition, Hulin serves as the director of finance and administration. Divisions and branches within this group include civil rights, comptroller, human resources, media and public relations, office services, programs, purchasing and transit programs.

He has served in various financial and management-related positions since beginning employment with the State of Oklahoma in 1984. He served as the chief financial officer for the Oklahoma Tax Commission from 1997 through 2012 and most recently, deputy executive director before joining ODOT. Prior to his experience with OTC, Hulin worked for the State Auditor and Inspector's Office.

Hulin is a CPA and member of the Oklahoma Society of Certified Public Accountants. He is also a member of the American Association of State Highway and Transportation Officials and American Road Builders Association.