ODOT Plans Lane Closures as Paving Begins on I-205 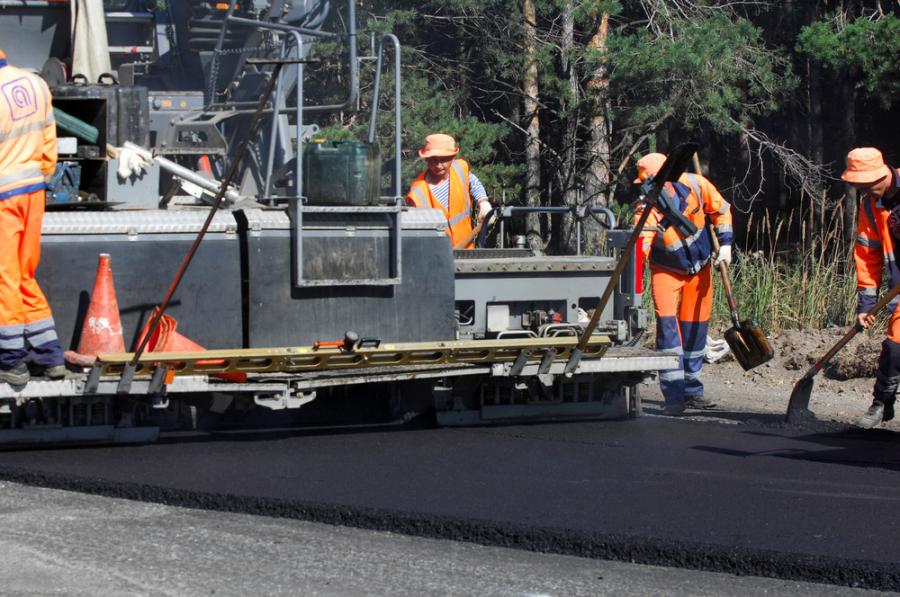 Paving has started on Interstate 205 between Johnson Creek Boulevard and the Glenn Jackson Bridge.

Paving Is under way on an ODOT project to improve operations and safety on Interstate 205 between Johnson Creek Boulevard and the Glenn Jackson Bridge.

When the paving work reaches the southern end of the project at Johnson Creek Boulevard, the operation will shift to the northbound lanes with the same closure pattern and work its way north back up to the Glenn Jackson Bridge.

Construction will take place mostly at night to minimize traffic impacts during the day and will continue through 2019. Work is weather dependent.

The project also will build auxiliary lanes at three locations:

Travelers may have already noticed preliminary work under way in the area. This includes work in the median between Powell and Stark/Washington preparing for auxiliary lane construction; underground electrical and fiber optic work at Glisan Street; and temporary striping.