ODOT Warns Culvert Work Will Slow Traffic for One Year 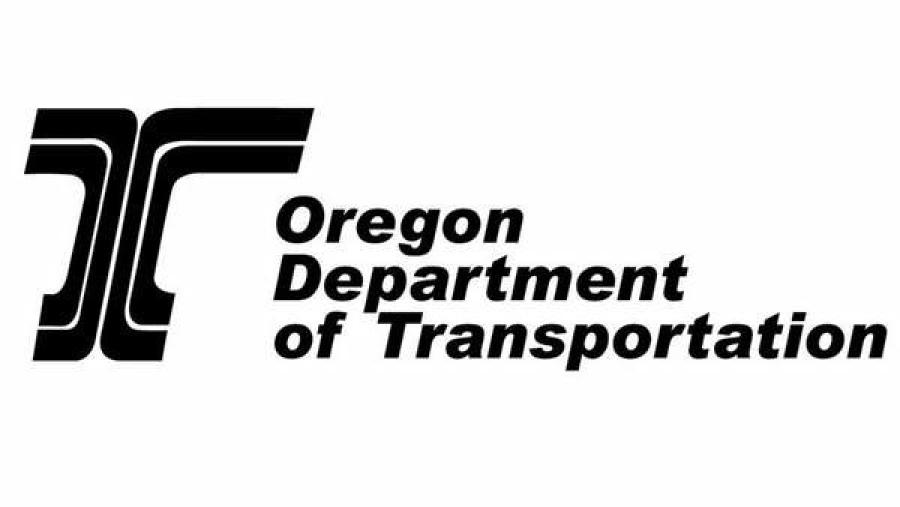 The Oregon Department of Transportation said motorists traveling between Reedsport on the state's central Pacific coast and Interstate 5 should get ready for a full 12 months of stop-and-go traffic, as crews tackle a multi-phased project to repair or replace 34 culverts along Oregon 38 (Umpqua Highway).

Construction in the $7.4 million project began Aug. 14 and is scheduled for completion in September 2018. During that period “as many as five different work zones may be in operation at any given time,” the agency said, while the Oregon State Police will provide additional patrols throughout the project area.

The work is part of a three-year pilot program that repairs or replaces more than 150 culverts along Oregon 38 and U.S. 101 (Oregon Coast Highway) in an effort to improve drainage and fish passage, the department said.

“Construction will limit highway traffic to a single lane at both locations for one year,” ODOT said. “Temporary traffic signals will be installed in late August or early September.”

“Traffic at both locations will be limited to a single lane with flaggers for a period of two to three consecutive weeks. At other times, motorists can expect intermittent lane closures with flaggers,” the announcement said.

The traffic signals at the bridge sites will include pedestrian push buttons, it added, and flaggers will accommodate pedestrians and bicyclists at the other work zones.

The project also repairs or replaces 30 small culverts along Oregon 38 between Reedsport and Elkton and two small culverts on U.S. 101 near Winchester Bay.