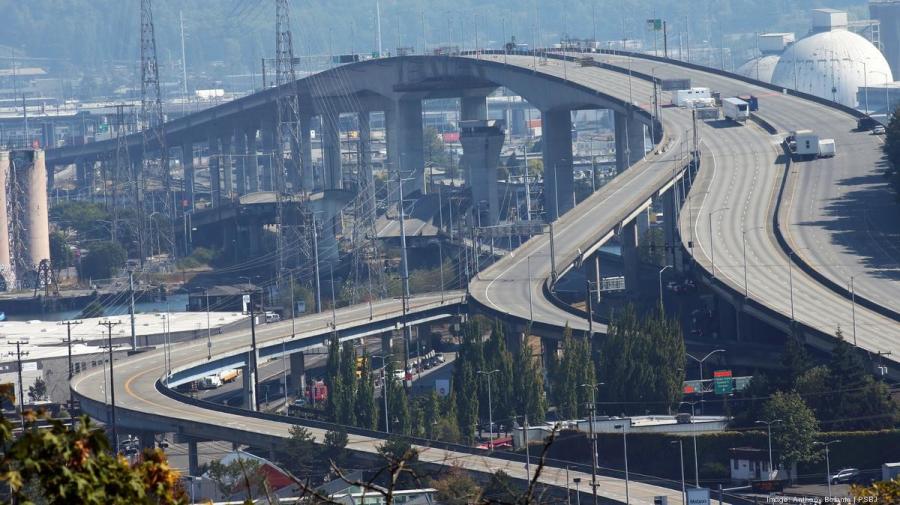 The city’s department of transportation said recently it’s planning for the week of Sept. 12 when general traffic will be allowed to flow over the mouth of the Duwamish River, The Seattle Times reported. (Seattle.gov photo)

SEATTLE (AP) The West Seattle Bridge could finally reopen this fall after it was abruptly closed in 2020, bringing relief to the residents of Seattle's southwest peninsula.

The city's department of transportation said recently it's planning for the week of Sept. 12 when general traffic will be allowed to flow over the mouth of the Duwamish River, The Seattle Times reported.

It's later than the June 30 date that the city and members of the community task force overseeing the process had hoped for. But a monthslong strike of concrete drivers slowed the repair timeline, as it did to major construction projects across the region.

"I speak for all when I say that we wish the bridge could open safely, sooner,” Greg Nickels, former Seattle mayor and co-chair of the task force, said in a statement. "But we now have a date and can begin planning our lives around it." 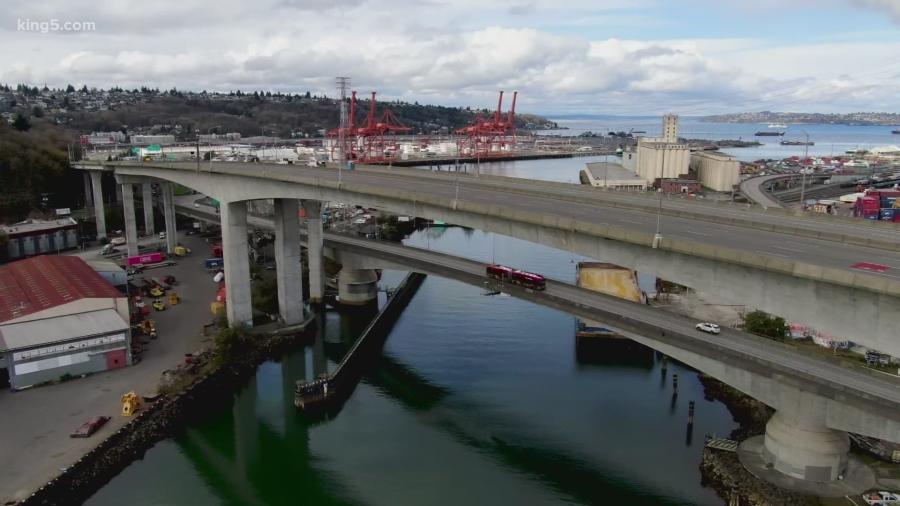 City officials also noted that in large-scale construction projects, complications can arise. Heather Marx, program manager of SDOT, said in a meeting with the community task force that possible issues include weather, worker shortages, supply chain issues and testing of the bridge's stability.

Built in 1984, the bridge's rapid deterioration was an unwelcome revelation in a city already scrambling to respond to COVID-19 and widespread protests against police brutality.

The consequences of the bridge's closure were softened by decreased traffic from COVID-19 shutdowns. Before the pandemic, the seven-lane bridge could support as many as 100,000 drivers and 20,000 bus riders in a single weekday.

Elected officials vacillated between repairing and replacing the bridge. Initial estimates said retrofitting the bridge may add only 10 years to its lifespan.

But since the $175 million repair work began, crews now expect that the repairs will support the bridge for 30 years.