Officials Plan to Widen I-69 in Central Ind. 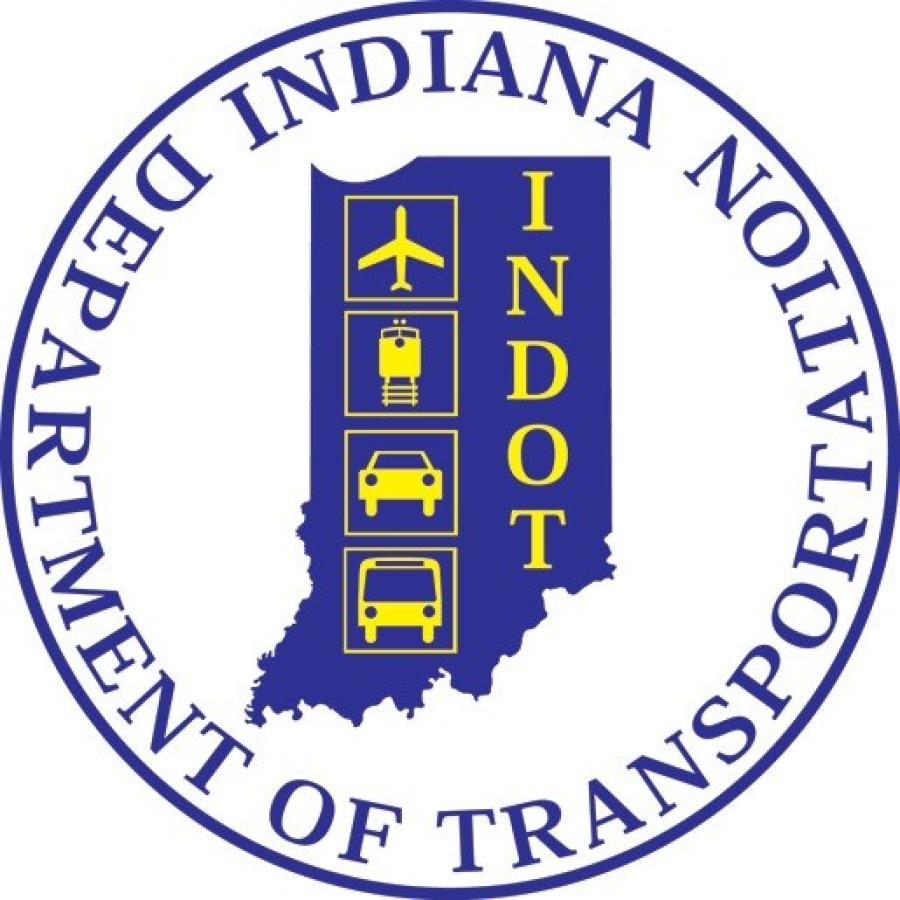 ANDERSON, Ind. (AP) State officials are planning a project that will widen a section of Interstate 69 to six lanes northeast of Indianapolis.

The planned project would add a lane for both northbound and southbound traffic on a seven-mile section between Indiana 38 near Pendleton and the Indiana 9 exit at Anderson.

Indiana Department of Transportation spokesman Nathan Riggs told The (Anderson) Herald Bulletin preliminary plans for the project are being developed and a contractor should be picked next spring.

He said the preliminary cost estimate is $70 million, with construction expected to last two years. The project will include bridge work and repairs to the existing lanes.

Construction is now being done on adding lanes between the Indiana 37 interchange in Fishers to the Pendleton exit.