Oklahoma Bridge Conditions Move Up in Rankings: Now Among Top 10 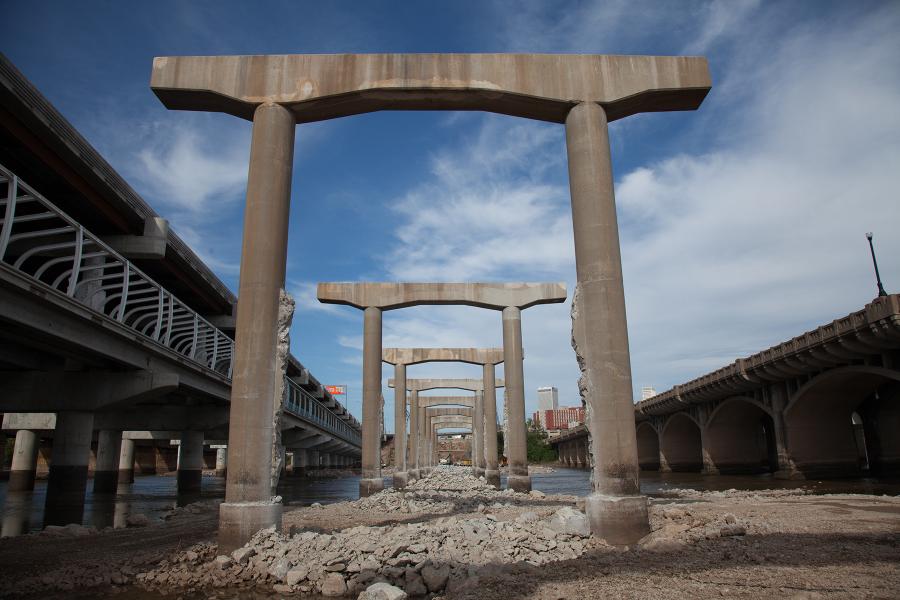 The state was as low as 49th place in 2004 in national bridge condition rankings due to the number of structurally deficient bridges on the state highway system.

Oklahoma highway bridge conditions are making the grade by moving from among the worst in the nation to the head of the class, achieving Top 10 status for the first time by ranking ninth, according to the latest data from the Federal Highway Administration.

The state was as low as 49th place in 2004 in national bridge condition rankings due to the number of structurally deficient bridges on the state highway system. 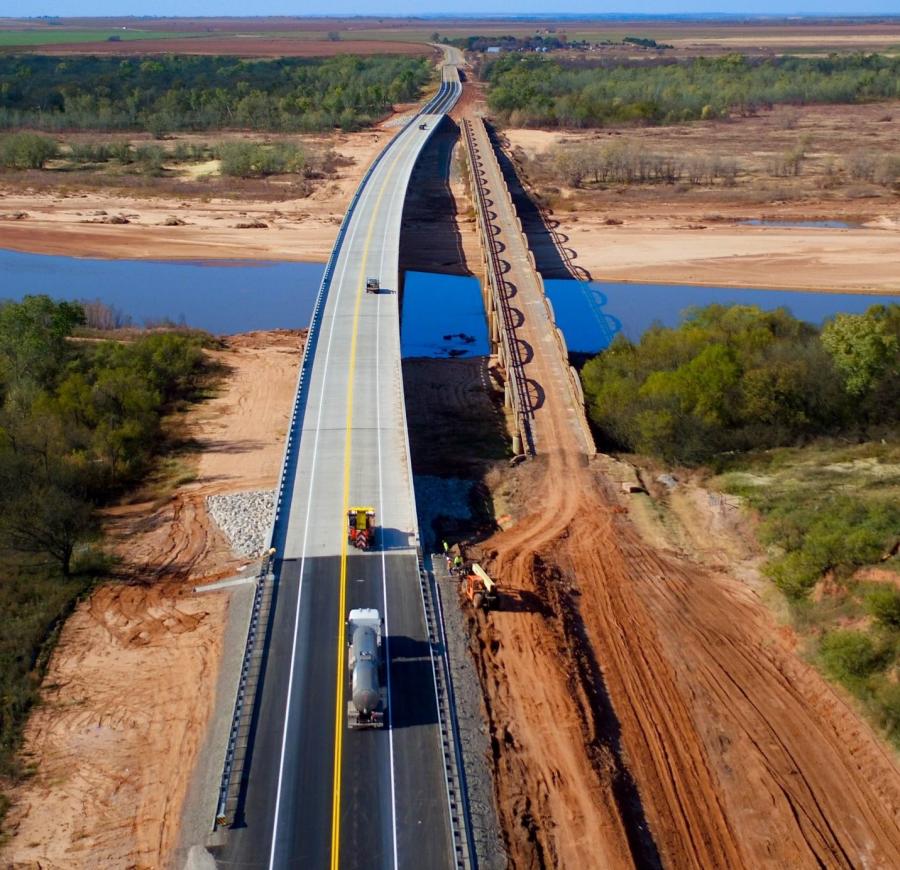 "Top Ten isn't just a slogan — it is the vision that helps form and guide our road map to improving state government and changing the future of all 4 million Oklahomans for the better," Gov. Kevin Stitt said. "Transportation is the backbone of the economy, and this designation shows Oklahoma is a new national leader in highway bridge infrastructure thanks to the dedication of ODOT employees and an unprecedented investment in our bridges by the Legislature."

The Oklahoma Department of Transportation embarked in 2005 on a massive effort to improve highway bridges after decades of under funding to transportation infrastructure took a toll, causing a backlog of critically needed projects. A targeted approach to fixing bridges began taking shape through a series of legislative funding mechanisms and identifying key funding opportunities by the congressional delegation.

"This overhaul on our highway bridges took more than 15 years and has only been possible thanks to the consistent vision and support of our governors, legislators and congressional delegates," Oklahoma Secretary of Transportation Tim Gatz said. "We also have to thank Oklahomans for making transportation a priority. With significant citizen support this issue rose to the top of state needs. This unprecedented program was only possible with a united focus on Oklahoma's future."

The department will diligently look for ways to continue to address older bridges through consistent planning and preservation efforts to ensure that Oklahoma maintains its Top 10 bridge condition status, Gatz said.