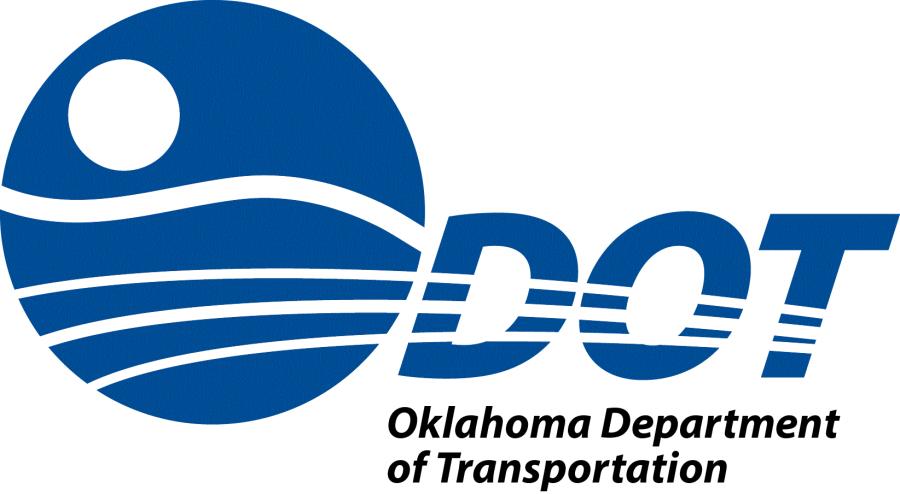 Officials with the Oklahoma Department of Transportation in cooperation with the Federal Highway Administration has the project slated to start construction in 2024.

The Twin Bridges over the Neosho and Spring rivers on US 60 in Oklahoma will become one large span bridge to replace the two 75-year-old bridges.

The bridge will be one of the largest and more important ODOT infrastructure projects in the area included in ODOT's current eight-year-plan.

Officials with the Oklahoma Department of Transportation in cooperation with the Federal Highway Administration has the project slated to start construction in 2024.

The total estimated cost of the project without mitigation costs is expected to be $29.2 million to $31 million. Right of way and utility relocation is expected to start in 2018.

The Grand Lake News reports that Garver Engineering of Tulsa is the development and design engineering team being used for the project.

Traffic analysis conducted in 2014 indicated volumes at 6,240 vehicles per day on US 60 and 3,040 per day on intersecting OK 137, making the need for replacement necessary to service the traffic load and speeds

A skewed intersection at OK 137, overlapping intersections, and conflicts with slow- and fast-moving vehicles are characteristics of the area. ODOT reports 10-year collision data of a total of 36 collisions, with 15 injuries and one fatality mostly concentrated at the curve on Highway 60 to the west and at the intersection.

"When these bridges were constructed the estimated design life was estimated at 50 years," said Garver's project manager, Jason Langhammer."The life of these bridges has been extended beyond what they were originally designed for."

Much of the project area is within the Grand Lake area's flood pool and may require compensatory flood storage.

"We want to make sure our project does not negatively impact the ability of the lake to accommodate those flood waters," McCullough said.

In the next phase of the project, further environmental studies will be completed, according to McCullough.

"At this stage, we just looked at these from a desktop level. We are going to be doing more detailed environmental studies of all of these things as we progress with the project," she said.

The project does not encompass tribal property directly, but tribal interests are within the scope of the project. Twin Bridges State Park and Marina will be affected directly by the project, losing the use of one to two acres for the traffic improvements.

Wyandotte Nation's Second Chief Norm Hildebrand expressed concerns over heavy truck traffic during construction and asked if the tribe would be consulted with any archaeological considerations affecting the tribe.

He was assured the project's archaeologist would work closely with the tribe throughout the project.