Onsite Attendance Ramps Up at JM Wood Auction in Ala.


The JM Wood three-day auction saw a dramatic return to normalcy in the post COVID-19 environment. The auction company held its event from June 16 to 18 at its company headquarters in Montgomery, Ala.

Onsite auction attendance was substantially larger than the March sale, while still including the continuation of all mandated cleanliness protocols to keep attendees safe and secure.

Online sales eclipsed $11.5 million, while more than $44 million was sold across the ramp.

"Prices were strong all three days," said Russ Wood. "This was one of the better auctions in recent memory. Onsite attendance was high and optimism was in the air"

The next auction will be a four-day September Auction for Mississippi Power Company and others. CEG 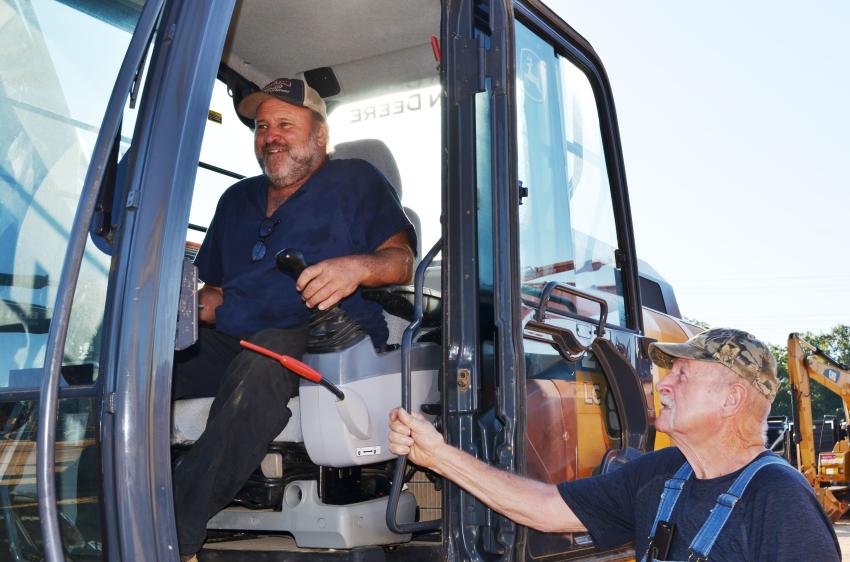 Putting a Deere 210G LC excavator to the test are Nathan Mixon (in cab) and Roy Dalton of Nathan Mixon Grading, Williamson, Ga. 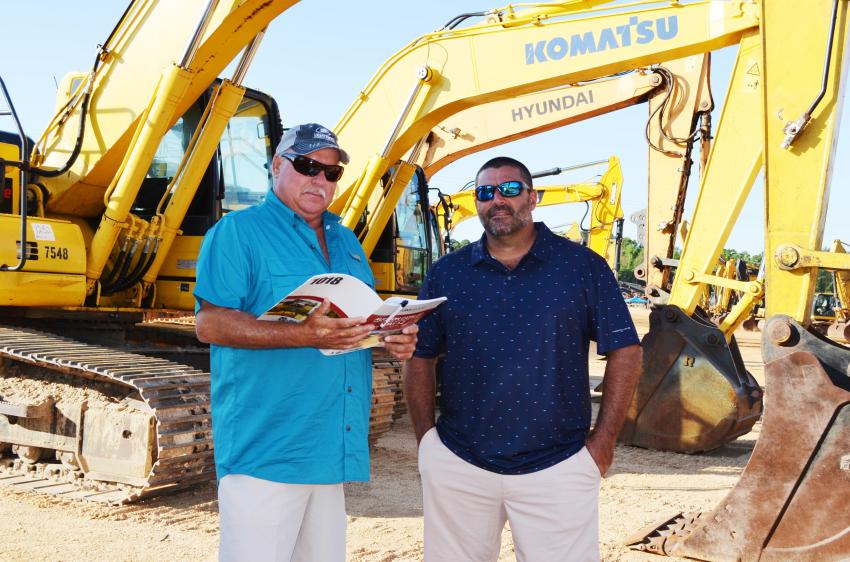 Looking over some catalog info on excavators are Ricky Melancon (L) and Paul Chevalon of Pro-Test, based in Lafayette, La. 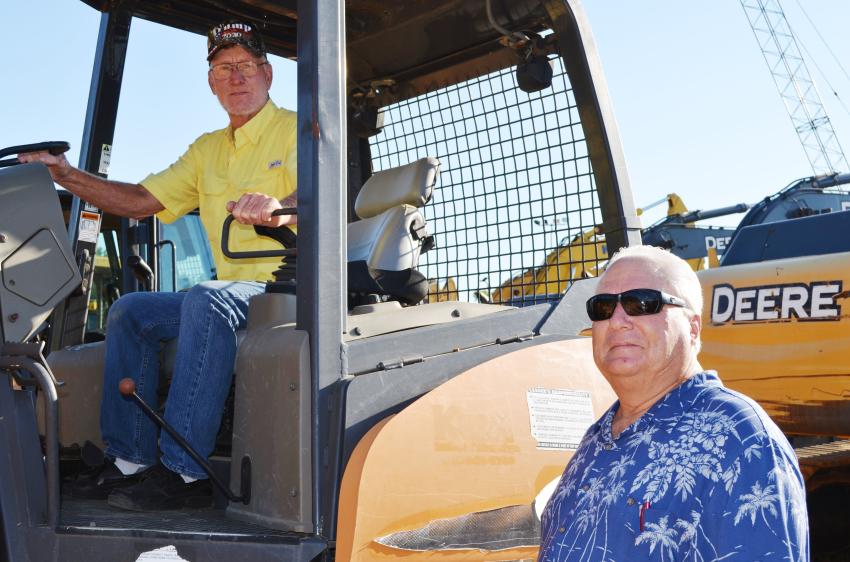 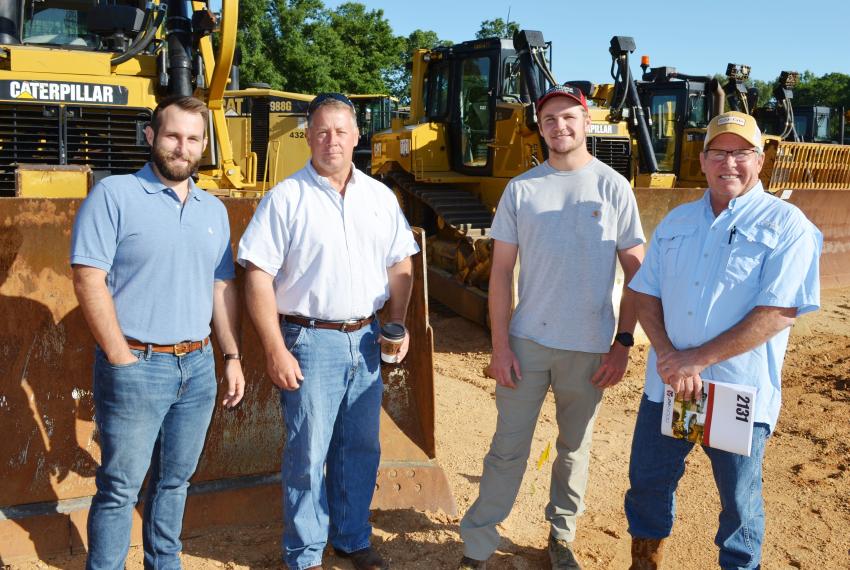 Fathers and sons out discussing the machine line up included (L-R) Will and Bill Woods of Woods Equipment, Nashville, Tenn. and Joe and Carl Shane of Shane Trucking & Excavating, Nashville, Tenn. 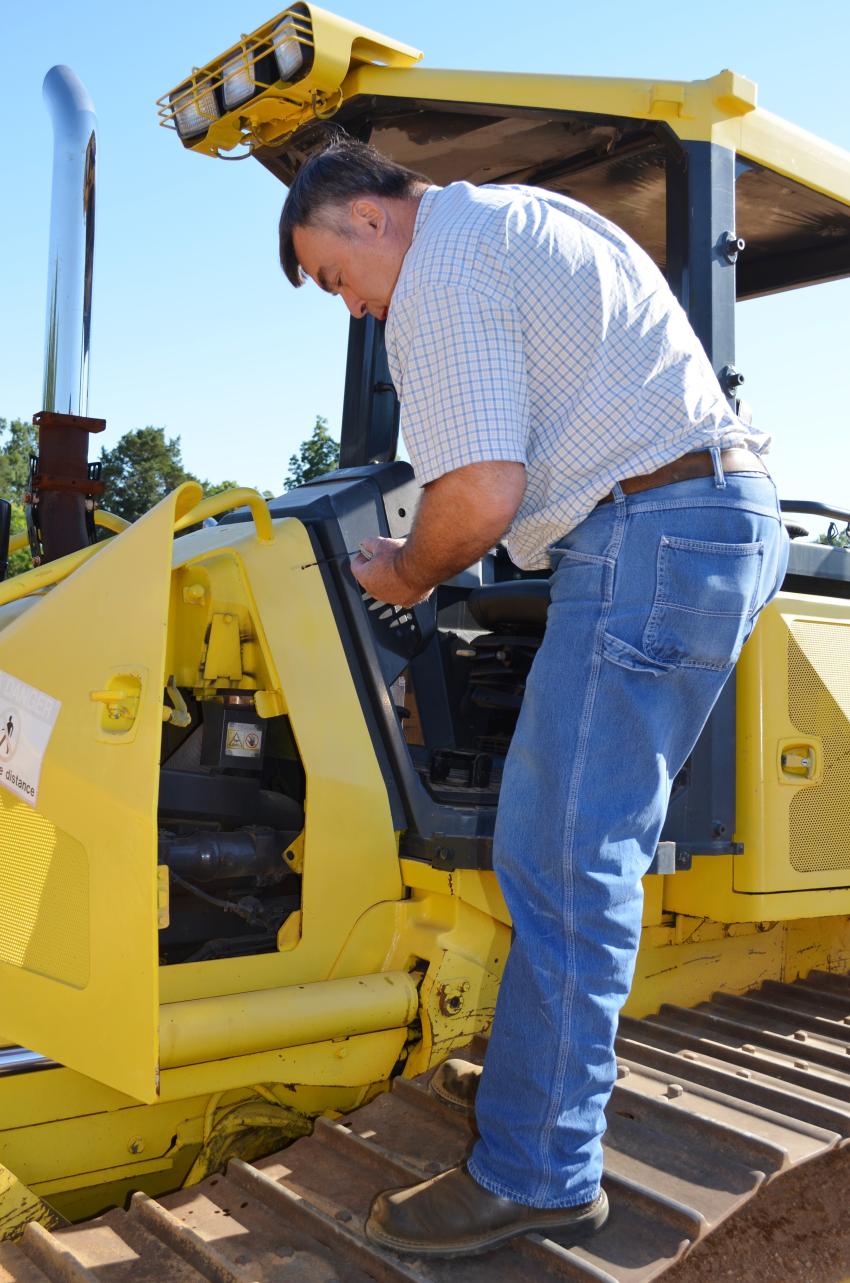 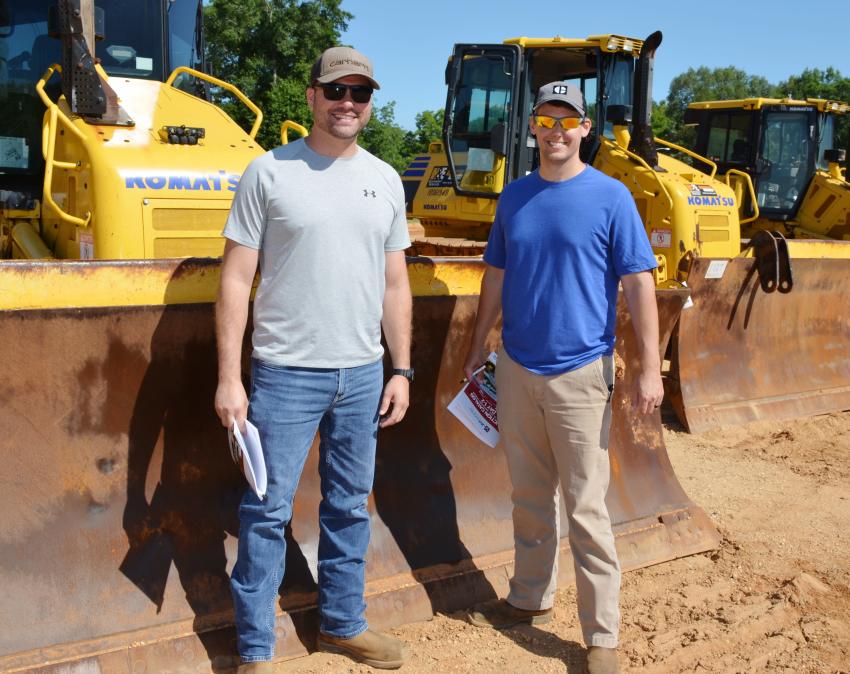 Getting ready to take a seat in the theatre area to bid on some Komatsu dozers of choice are Dallas Townsel (L) and Garrett McDonald of D&X Hauling, Gadsden, Ala. 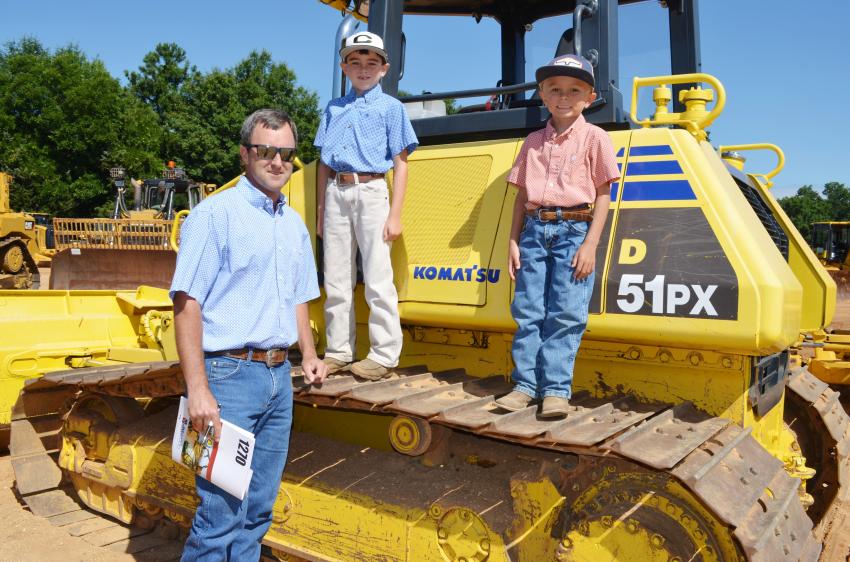 School’s out for the summer and the boys join dad for some auctioning. (L-R): Cliff Harris and his sons Trace and Rhett, of CH Harris, Inc., Cullman, Ala. 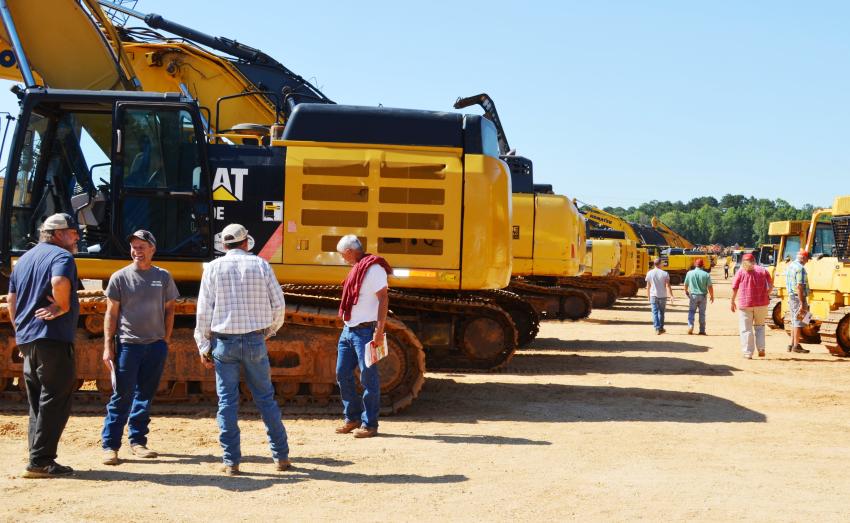 Machine inspections brought out an early crowd on day 2 of the auction for construction equipment sale day. 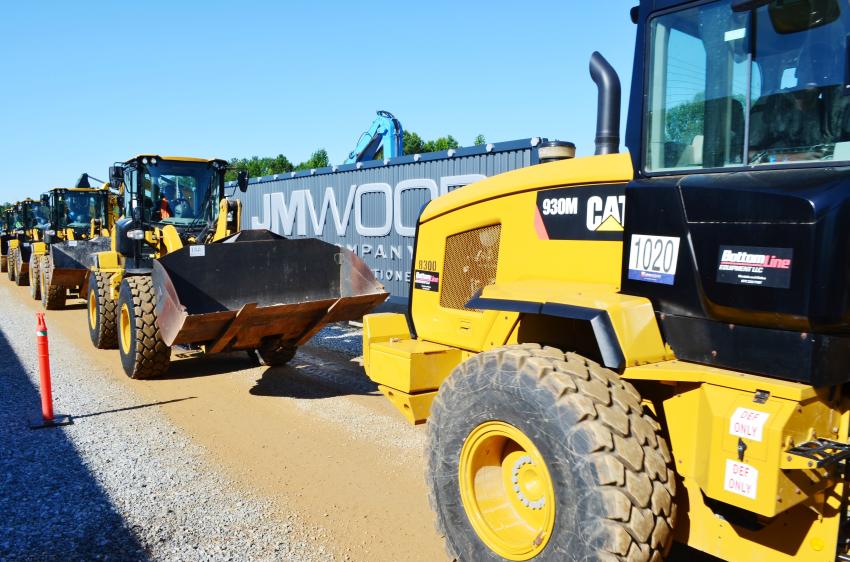 Almost a dozen nice-late model Cat 930M loaders with buckets and forks brought on some fast-paced bidding from the crowd.