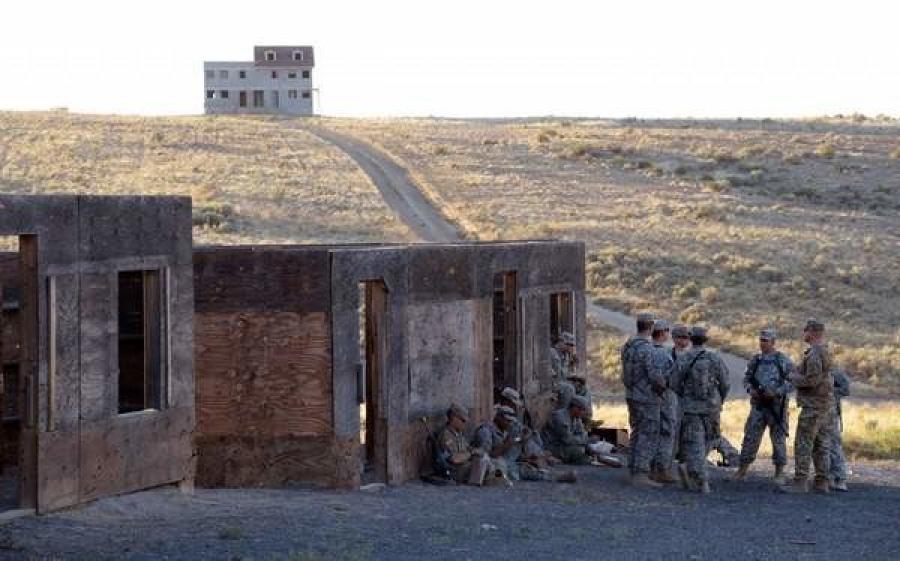 The new training center will be used for weekend and annual training requirements for the Guard and other military branches. (eventregistry.org photo)

The Oregon National Guard said that a new training center will be used for weekend and annual training requirements for the Guard and other military branches. It also will house the 249th Regional Training Institute, which trains infantry leaders.

The depot opened at the beginning of World War II and at one time stored 12 percent of the nation's stockpile of chemical weapons.

The East Oregonian reports that Oregon's adjutant general and the U.S. Army Corps of Engineers signed a license on Nov. 27 that dedicated a portion of land as a training center. The U.S. Army has yet to transfer the rest of the land to local control, including a 5,600-acre wildlife refuge and 4,000 acres of industrial development.