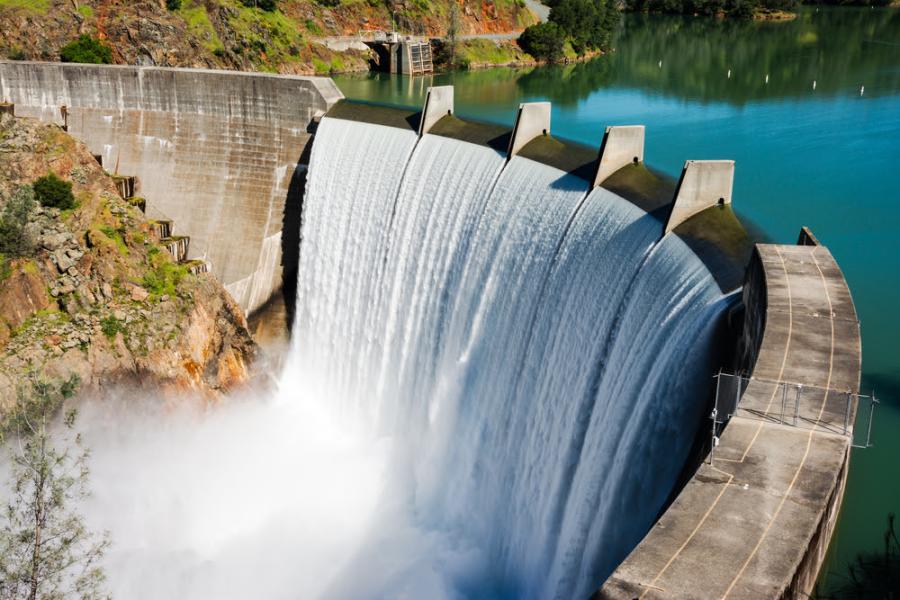 The national coalition, Family Farm Alliance, voiced its concern that “western water infrastructure is in desperate need of rehabilitation and improvement.”

A coalition of urban and rural water districts and more than 200 agricultural organizations are urging newly inaugurated President Joe Biden to address aging western water infrastructure as a part of any potential infrastructure or economic recovery package. The group may find an ally in Vice President Kamala Harris, who has previously called for funding to address drinking water access and affordability.

The national coalition, Family Farm Alliance, voiced its concern that "western water infrastructure is in desperate need of rehabilitation and improvement" via letters sent to President Biden and congressional leadership. Noting that, "most of the federal water infrastructure projects that benefit our western communities were built more than 50 years ago," the coalition went on to caution that, "without immediate attention, the western water system will quickly prove inadequate to meet the needs of urban and rural users and the environment."

Executive Director Dan Keppen said, "Water is the lifeblood of the west. Without reliable and affordable water supplies, every sector of our economy would suffer – from agriculture, to manufacturing and high-tech, to local community needs. It is of paramount importance that maintenance, rehabilitation and development of water infrastructure is a high priority." The coalition also is calling on the federal government to streamline the regulation and permitting process for construction of vital infrastructure projects.

Vice President Harris was proactive on the issue during her time as a California Senator. While visiting the town of Earlimart in California's Central Valley last July, she tweeted that it was "utterly unacceptable that in 2020, we still can't guarantee clean water to communities across America." Residents in the town were contending with contaminated tap water after a 50-year-old well failed. They joined roughly 1 million other Californians with toxic tap water.

Federal funding for drinking water infrastructure has declined drastically over the last half-century. A state report released in 2020 said "the percentage of federal support in infrastructure spending for water utilities has fallen from over 30 percent in the 1970s to less than 5 percent in 2015."

With this lack of federal support, California's aging water infrastructure is failing to deliver clean water and, according to a new report from the State Water Board, the pandemic is postponing fixes and adding even more financial strain. "Public water systems throughout California are facing heightened financial challenges during the COVID-19 pandemic, as about 1.6 million residential water customers, or 12 percent of all households, have been unable to pay their bills," the board reported.

Advocates who work to bring clean and affordable drinking water to Californians are looking for federal assistance in two forms: economic assistance for low-income residents faced with unpaid water bills and massive investment in water and wastewater infrastructure.

"Drinking water investments is a channel, a pathway to economic recovery," said Jonathan Nelson, policy director of Visalia-based Community Water Center, an organization that is pushing water justice as a key part of the recovery from COVID. "Water is basic PPE – you can't wash your hands without running water. Meeting the huge need for building water infrastructure will lead to jobs, often in the very same communities most hit by the COVID-19 economy," he explained.