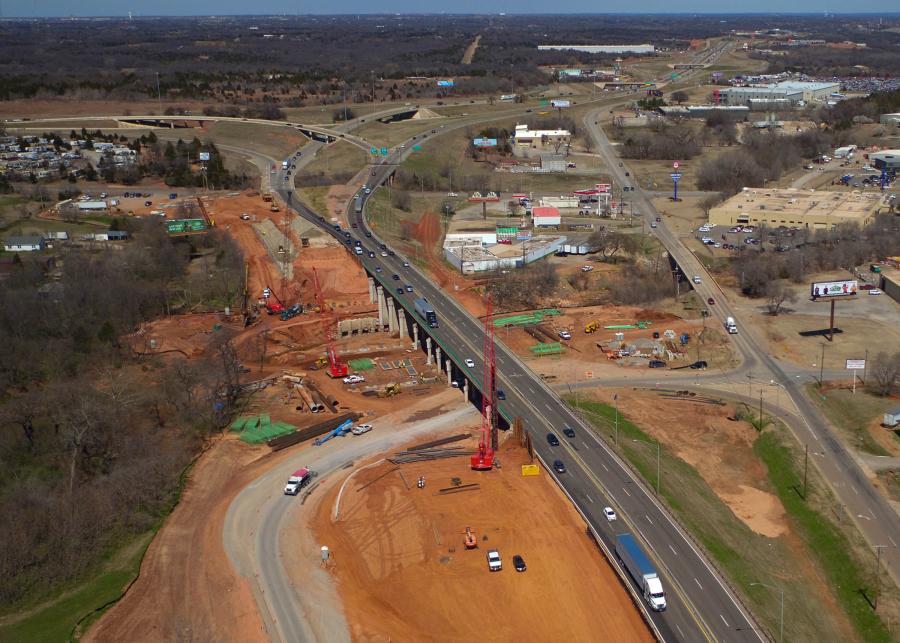 The state’s national ranking for bridge conditions continues to improve due to a long focus on eliminating Oklahoma’s structurally deficient bridges, including the $31 million reconstruction of the I-35 bridges over Deep Fork Creek in northeast Oklahoma City. (Oklahoma Department of Transportation photo)

Highlights of the Oklahoma Transportation Commission's July 1 meeting include announcement of the creation of a new transit office at the Oklahoma Department of Transportation; an update on the state's improving bridge conditions; details of emergency repair plans for highways in Canadian and Sequoyah counties damaged by spring flooding; removal of a section of SH-3 in Oklahoma County from the highway system; and approval of funding for upcoming centerline rumble strip installation. Contracts were awarded for a traffic signal on SH-74 in Oklahoma County, local government projects in Norman, Midwest City and Tulsa County, as well as I-40 improvements in McIntosh and Okfuskee counties. 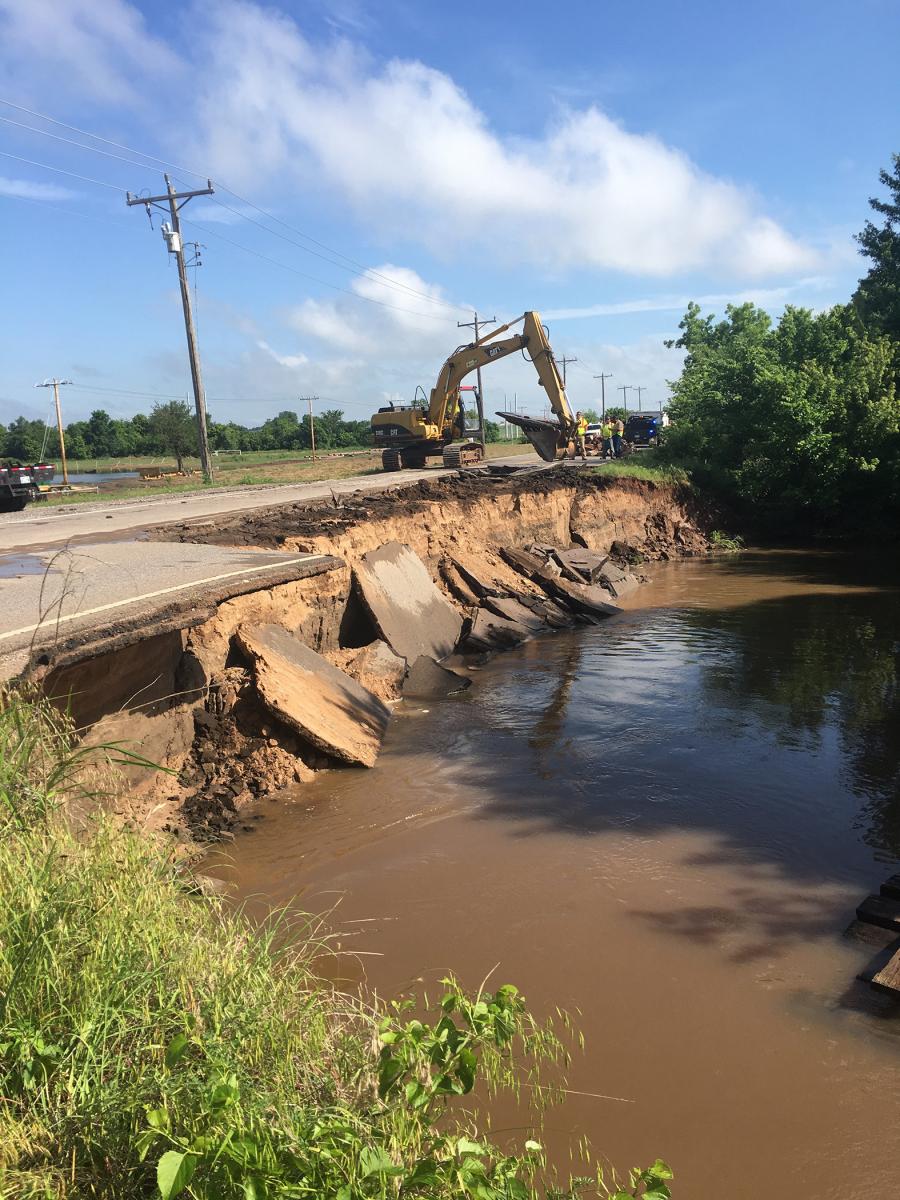 Tim Gatz, secretary of transportation and ODOT executive director announced creation of the new Office of Mobility and Public Transit at the agency as part of House Bill 1365, which was approved in April. The law significantly changes how the state approaches public transit planning and also transfers a program that provides federal funding to community organizations to provide bus and van service for the elderly and disabled from the Oklahoma Department of Human Service.

The program will now be overseen by ODOT, which already administers funding for rural transit providers in small communities. Urban transit services in the metro areas — Oklahoma City, Tulsa and Lawton — receive federal funds directly for their operations. Gatz promised a smooth transition with OKDHS leadership and a collaborative approach to implementing the law working with transit providers and professionals and the industry's group, the Oklahoma Transit Association, over the next several months for a successful implementation.

Gatz also informed the commission that Oklahoma's bridge conditions continue to improve. The state's bridges went from being ranked 17th best in the nation last year to 13th best this year according to updated federal data. The state is on track to have less than 1 percent of all ODOT-maintained bridges rated structurally deficient by the end of the decade, which will put Oklahoma in the Top 10 for highway bridges.

Gatz noted that many national reports cause confusion by putting all bridges on the highway system and those on local roads together when ranking the states. While there has been some progress, local bridges maintained by cities and counties in Oklahoma remain near the bottom of the rankings. For perspective, ODOT has jurisdiction over 6,800 bridges on the highway system, while cities and counties are responsible for 16,000 bridges.

Commissioners voted to award contracts for a $193,000 traffic signal installation project at the intersection of SH-74 and Waterloo Rd. in Oklahoma County and several local government projects using federal and city funds, including: