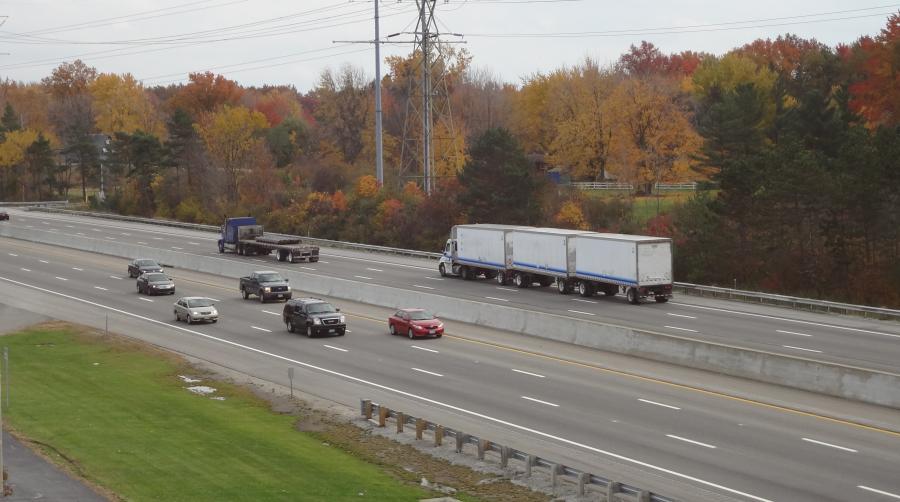 Also at the June meeting, the commission highlighted its financial results for 2016, including an $8.3 million increase in combined passenger and commercial vehicle revenue.

The Ohio Turnpike and Infrastructure Commission (OTIC) completed a review of its financial condition at its June meeting and determined there will be sufficient gross revenues for fiscal year 2017 to meet the requirements of its master trust agreements.

In recent related activity, the commission received an unqualified audit opinion on its 2016 financial statements by the independent public accounting firm of Plante Moran of Columbus. Plante Moran had no findings and they found no material weaknesses or significant deficiencies during the audit process.

In addition to the 2016 audit performed by Plante Moran, Ohio Auditor of State personnel separately performed agreed upon procedures to assist the commission in evaluating certain items in their accounting records and related compliance requirements. These agreed upon procedures primarily focused on the commission's debt, personnel and payroll, and state infrastructure payments. No exceptions were identified in the performance of these additional procedures.

Also at the June meeting, the commission highlighted its financial results for 2016, including an $8.3 million increase in combined passenger and commercial vehicle revenue.

The increase was due to growth in vehicle miles traveled and a 2.7 percent toll rate increase.

“Our 2016 financial results were strong and our efforts to provide a world class toll road are reinforced by our positive ratings by outside analysts. We are proud to know that we are again one of the highest rated toll roads in the nation and one of the best managed toll facilities in the world,” said Executive Director Randy Cole.

The commission finished 2016 with toll revenue of approximately $288.44 million, a 2.95 percent increase compared to 2015. Approximately 43.5 million passenger cars and 11.4 million commercial vehicles drove a total of 3.04 billion miles on the Turnpike in 2016.

The combined 54.9 million vehicle trips set a record for the second consecutive year and vehicles drove more than 3 billion miles for only the third time in Ohio Turnpike history.

The results were reported in the Turnpike's 2016 Comprehensive Annual Financial Report (CAFR).

Also significant with respect to the condition of the Ohio Turnpike's financial standing, on May 10, Fitch Ratings affirmed its ratings on the commission's outstanding revenue bonds.