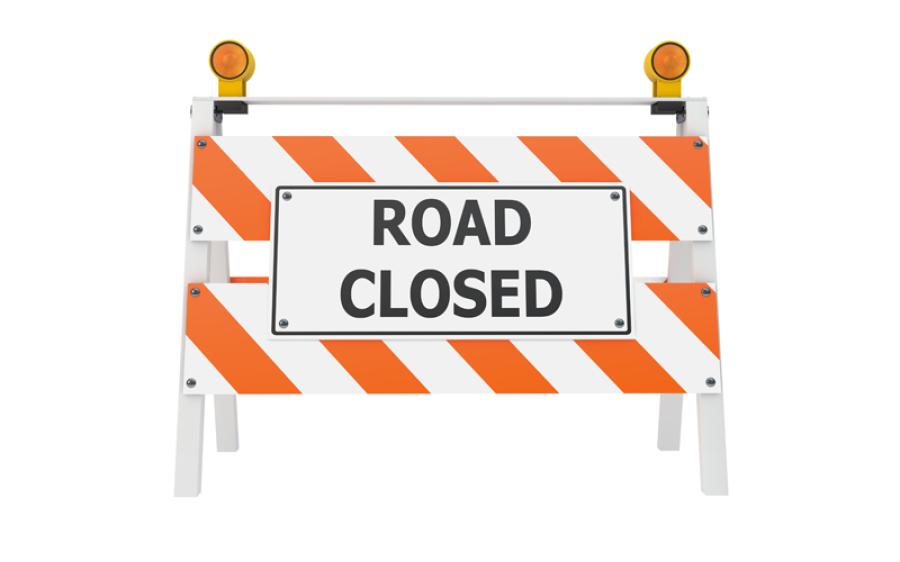 The city of Phoenix opened its Chandler Boulevard extension between 27th and 19th Avenues on July 28. Due to the opening, Pecos Road west of 17th Avenue will close permanently for construction of the Loop 202 South Mountain Freeway.

Westbound Pecos Road traffic will divert north at 17th Avenue, and the Chandler Boulevard extension will provide access to and from the Foothills Reserve Community, which motorists now reach via Pecos Road.

Crews will remove the existing pavement on Pecos Road, clear and remove trees, brush and rubbish and install drainage pipes so that freeway construction can occur on the one-mile stretch between South Chandler Boulevard and 17th Avenue.

Pecos Road east of 17th Avenue will remain open during South Mountain Freeway construction until the final stages of the project, when local traffic will shift to the new freeway lanes.

The South Mountain Freeway, which is scheduled to open by late 2019, will provide a long-planned direct link between the East Valley and West Valley and a much-needed alternative to Interstate 10 through downtown Phoenix. Approved by Maricopa County voters in 1985 and again in 2004 as part of a comprehensive regional transportation plan, it will complete the Loop 202 and Loop 101 freeway system.