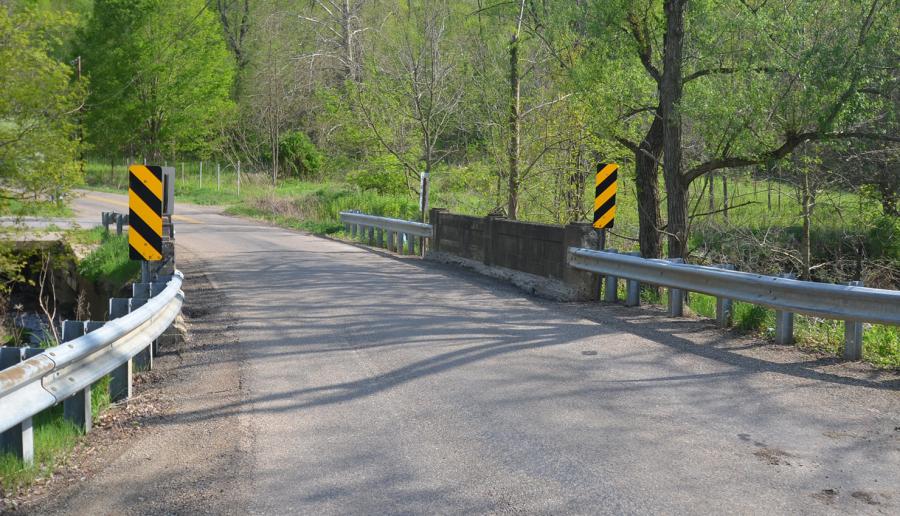 "This unique project has been a large undertaking for PennDOT and the private sector and has been a great complement to the investments we're making across the state," Richards said. "The majority of these bridges are in rural communities that would have faced long detours or traffic impacts if we had to restrict or close them, so we are very pleased to deliver this value in those communities."

The Rapid Bridge Replacement Project originated in 2013, when PennDOT was challenged by an aging, poor-condition bridge inventory and limited funding and resources. The P3 approach allows PennDOT to complement its traditional bridge delivery program with a partnership effort to replace 558 of its poor-condition bridges while minimizing impact on motorists.

Tasked with delivering an $899 million design and construction contract, Plenary Walsh Keystone Partners is financing, designing, constructing, and will maintaining the bridges for a 25-year period beyond completion. PennDOT will be responsible for routine maintenance such as snow plowing, debris removal, and incident first response.