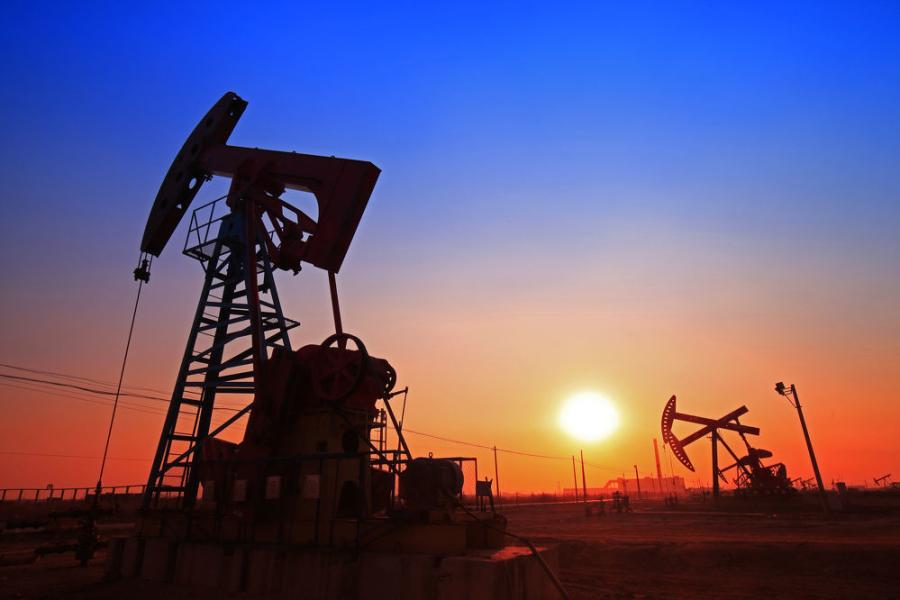 The region at the heart of the once-booming U.S. shale industry is signaling confidence in a nascent recovery after the pandemic crushed demand and curtailed oil and gas drilling.

The Permian Basin has grown over the past decade to produce more oil than Iraq. But it has struggled to cope with some of the effects of its expansion over the past decade: roads crumbling from a heavy volume of 18-wheelers, a lack of doctors, skyrocketing house prices and rents and a lack of qualified workers. 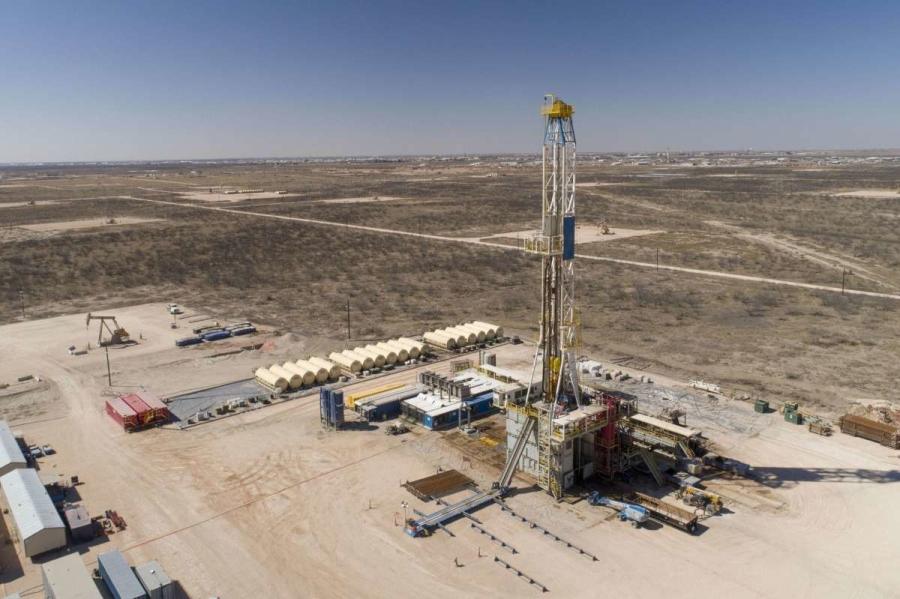 A coalition of energy companies, along with state and local partners, plans to spend $844 million on roads, education, workforce development, housing, broadband and health care in the region, according to the Permian Strategic Partnership, which assembled the group. The Texas Department of Transportation is providing most of the funds, while companies including Chevron Corp. and Halliburton Co. also are kicking in.

The move gives some much-needed reassurance over the shale industry's future after a dramatic contraction last year that came as virus shutdowns curtailed travel and sent the U.S. economy into a tailspin. The Permian, which produces more than a third of the crude oil and over a tenth of the natural gas in the United States, is showing a modest recovery in production and jobs, even as other shale regions flat-line and U.S. oil and gas companies focus on returning capital to investors rather than raising output.

"Cultivating communities that are attractive to current and prospective employees is a key avenue to ensuring a thriving energy industry," said Tracee Bentley, president and chief executive officer of the Permian Strategic Partnership.

Texas's transportation department is providing $675 million for roads and related projects, while the state of New Mexico is contributing $13 million, according to figures provided by the partnership. Companies, which range from multinationals including Chevron and Royal Dutch Shell Plc to large independents such as EOG Resources Inc. and service providers like Halliburton, are spending $48.5 million.

Voters in Hobbs, N.M., approved a bond package that included $15 million that will be added to another $35 million from the partnership and others to launch the Hobbs Career and Technical Education Center.