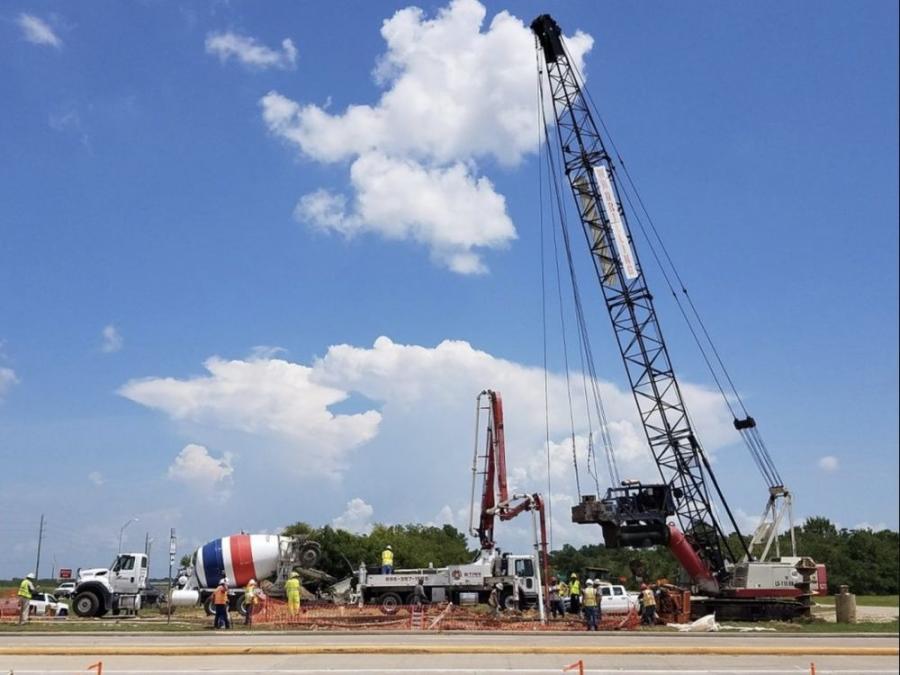 Work is under way on an $894 million design-build Grand Parkway Project segments H, I-1 and I-2 on SH 99 from U.S. 59 to I-10 northeast of Houston. (Grand Parkway Infrastructure LLC photo)

It is considered the second phase of the Grand Parkway Project. The entire project covers 52.8 mi. at a cost of $1.28 billion.

Segments H and I-1 are an environmentally-approved 38-mi., mostly two-lane, controlled access toll road with intermittent four-lane sections for passing. It extends U.S. 59 north to U.S. 69 and south to Interstate 10. The section of SH 99 stretches through Montgomery, Harris, Liberty and Chambers counties. Construction of the highway is expected to last three years.

Segment I-2A consists of tolling improvement upgrades and other improvements for about 8.7 mi. of an existing four-lane facility from I-10 to FM 1405.

SH 99 nearly encircles Houston making important connections to highways leading into and out of the city. Most of the circle is being rebuilt or improved, making it necessary to construct the massive project in segments.

On March 28, 2017 the Texas Transportation Commission determined the project proposal, submitted by Grand Parkway Investors, provides the best value to the department.

The project, divided into segments, will increase vehicle capacity in the area by providing a new tolled access highway. 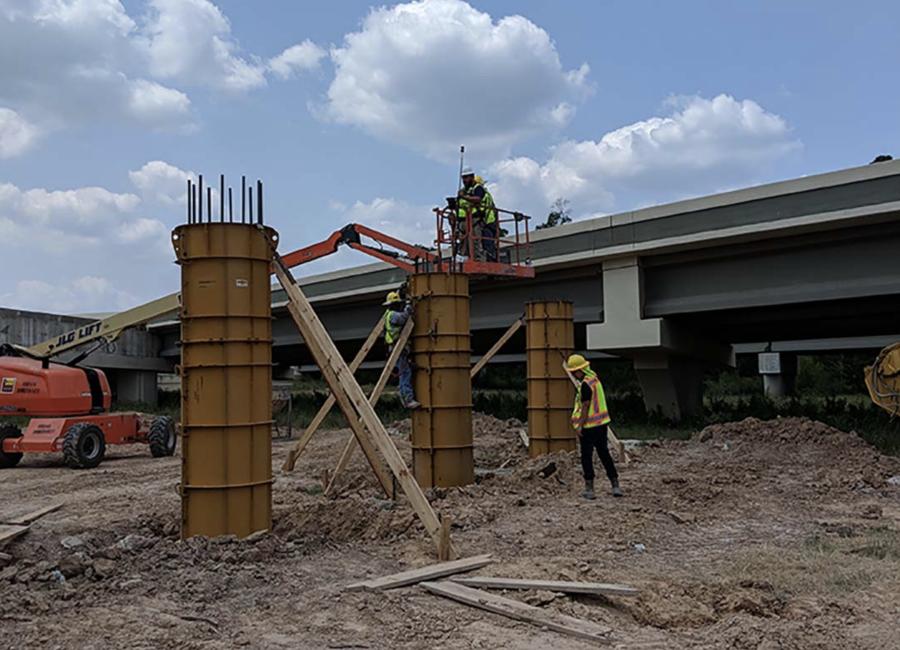 Grand Parkway Infrastructure (GPI) is design-builder of the new toll highway under a capital maintenance agreement. Under the agreement, GPI will be responsible for maintaining portions of the project.

The Houston and Beaumont districts will maintain portions of I-2 and I-2B and provide routine maintenance.

Constructing new tolled Lanes and upgrading the tolling infrastructure on SH 99 from 1-10 to FM 1405 is expected to be completed within the next six years. Right-of-way acquisition is expected to last up to 24 months, involving approximately 375 parcels of land.

Utility relocations, which represent 10 percent of the project cost and include major oil and gas pipelines, will present some challenges. 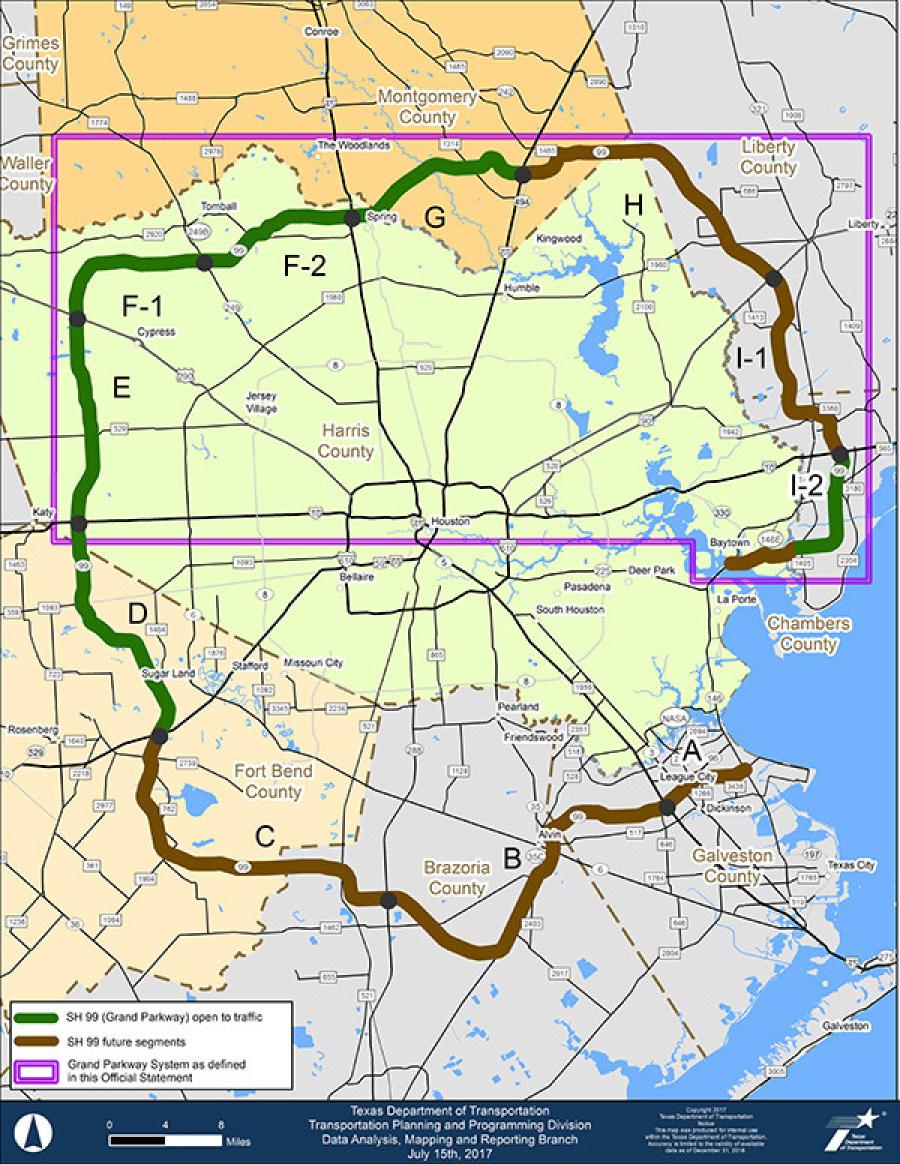 The Grand Parkway, as concept, was first proposed in 1961 by Harris County and the Houston Planning Commission following traffic studies that identified regional transportation deficiencies. The improvements produce benefits locally and regionally by improving connectivity within the existing transportation network by providing a circumferential link between U.S. 59, I-69 north, I-10 east and SH 146.

The project also will help to reduce congestion on other area roadways, provide more travel options for travelers, provide an alternate evacuation route to help relieve congestion during emergency evacuations, accommodate the forecasted population growth and provide a facility that would improve the movement of people and goods to businesses, jobs and residential areas. 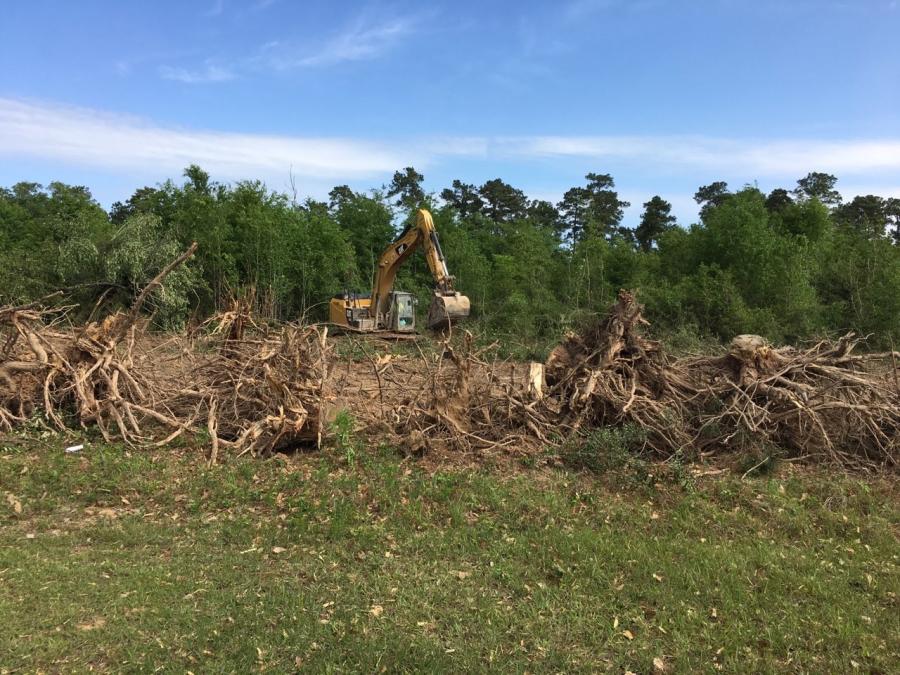 Although the bulk of the project will consist of a two-lane toll road, I-2A and I-2B will be wider, it will be four-lane toll highways.

"There will be a total of 90 main lane bridges in the project," said Janice Hayes public relations manager of Grand Parkway Infrastructure LLC.

The project is still in its very early stages.

"Currently land areas in both segments H and I-2B are still being cleared and grubbed in preparation of the corridor," Hayes said.

She added that once actual road construction begins, work will fully begin in segments H in New Caney, Texas, and I-2B in Baytown, Texas.

Segments H, I-1 and the upcoming I-2 project will be built on greenfield property outside populated residential and commercial areas.

"We are currently in the pre-construction phase, so impact to communities is very limited," Hayes said.

Greenfield land is undeveloped land in a city or rural area either used for agriculture, landscape design or left to evolve naturally.

The corridor will reduce congestion on other area roadways; provide more travel options for travelers; provide an alternate evacuation route to help relieve congestion during emergency evacuations; and help adjust for growth in the Houston area. It will provide a facility that improves the movement of people to jobs and businesses. That is expected to boost business growth in the area.

The project requires the removal of dirt, concrete and asphalt.

Dirt is being brought in and removed for the project. Some concrete and asphalt also are being removed and some of the removed materials will be recycled.

The project team will move more than 10 million cu. yds. of earth.

Despite the extensive preparation, the project is currently on schedule.