PIRTEK Hydraulics: Ready for Snocross and Beyond 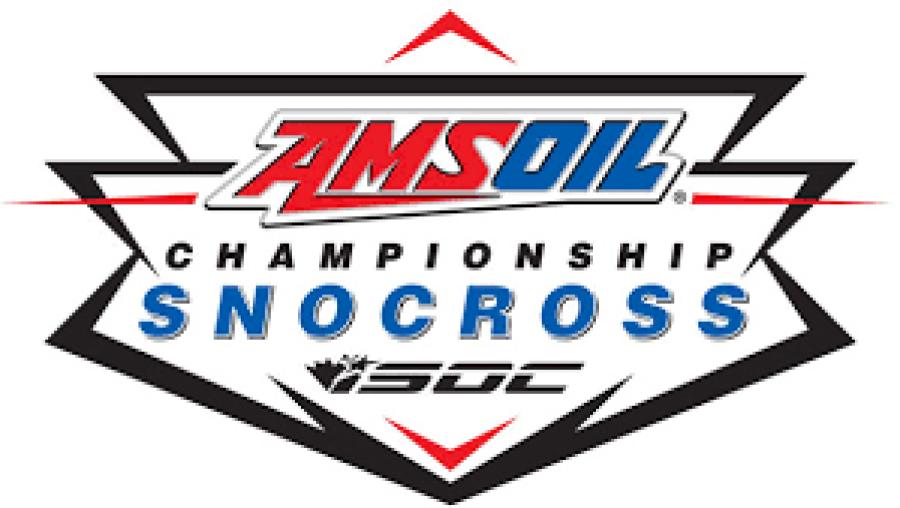 AMSOIL Championship Snocross powered by RAM, is pleased to announce the PIRTEK Snocross National, presented by Jimmy Johns. The World's Greatest Snocross Racers are coming to Canterbury Park in Shakopee, MN Friday and Saturday, January 6-7, 2017, for Rounds 5 and 6 of the National Series.

For more than three seasons, PIRTEK's impact on the sport of Snocross has been massive.

PIRTEK provides high quality, hydraulic hose & industrial hose products and service for Snocross riders and fans. And most importantly, PIRTEK products have been tested and time proven at some of the toughest conditions on the planet.

PIRTEK allows the ISOC Snocross team the ability to create, build and maintain world-class race tracks all season, in all types of extreme weather conditions. PIRTEK hydraulics keep the on-track groomers up and running, pushing, shaping and molding tons of snow into a one of a kind racetrack. President, Carl Schubitzke, appreciates the high tech, reliable PIRTEK system. “We really push the groomers to the extreme and PIRTEK is always there if we have an issue. With National TV and thousands of fans and racers at the track, we can't afford a break down or a delay, with PIRTEK I'm confident our team will get the job done.”

The Snocross track at Canterbury Park is widely recognized as one of the largest in the world, known by fans as the “Daytona of Snocross.” The entire race weekend at Canterbury will be live streamed and recorded for later broadcast on CBS Sports Network.