PIRTEK Names National Franchise of the Year for 2016 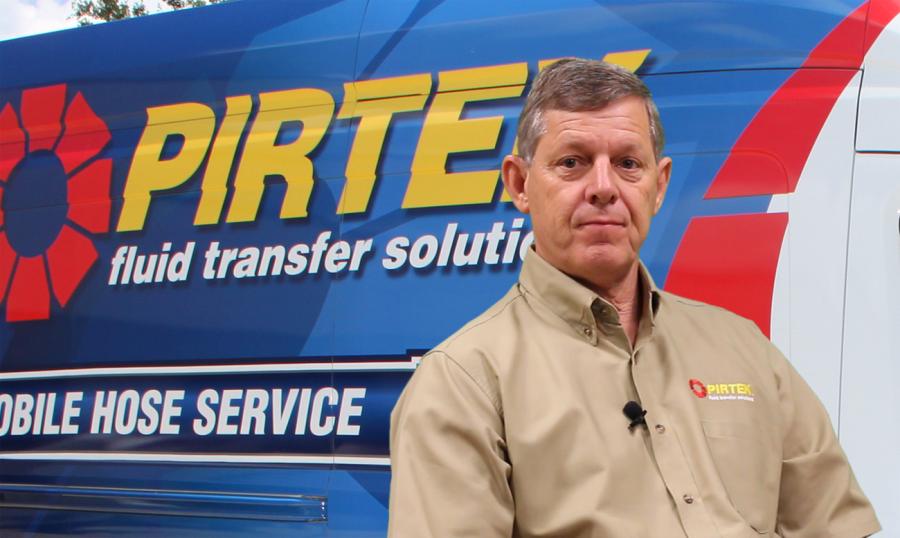 PIRTEK Broadway in San Antonio was named PIRTEK USA’s National Franchise of the Year for 2016. Owner Dean Akin received the award in March during PIRTEK’s annual conference in Orlando.

PIRTEK Broadway in San Antonio was named PIRTEK USA's National Franchise of the Year for 2016. Owners Dean and Lisa Akin received the award in March during PIRTEK's annual conference in Orlando. The award honors superior performance and franchise operation, as well as personal commitment and brand enthusiasm.

“We worked very hard and it's so nice to have that effort recognized with an award like this,” said Akin, who in addition to operating a service & supply center in San Antonio also recently opened a mobile-only Tier 2 PIRTEK in Austin, Texas. “Our team is truly outstanding — industrious and committed to the work. This Franchise of the Year award is a great tribute to everyone, something we can all take a lot of pride in.”

Nearly 70 PIRTEK franchise owners from across the United States came to the annual conference for opportunities in education, networking, strategy-sharing and business development.

Among the franchisees honored at the conference was Ken Adair, National Top Sales Award recipient for 2016. Adair owns PIRTEK O'Hare in Elk Grove Village, Ill., along with three other PIRTEK franchises. PIRTEK O'Hare also won the Midwest Regional Franchise of the Year award.

In addition, PIRTEK's Rookie of the Year award went to John and Alison Abercrombie, owners of PIRTEK Gulfgate in Houston who relocated from Australia to start a franchise in the United States.

“It's been a year of great change at PIRTEK, a lot of new things happening,” said Glenn Duncan, chief executive officer of PIRTEK USA. “When I addressed the conference attendees this year, I presented them with our company's new mission statement and core values. They include such things as integrity, embracing change, being personally accountable and the importance of community involvement — all things we consider important aspects of who we are. We plan to emphasize these things heavily within the organization.”

One of the major changes during 2016 was the rollout of the Tier 2 program. Under this new, mobile-only option, a franchisee can lease two vehicles and keep inventory in a storage facility. The new program allows for PIRTEK ownership at a significantly lower point of entry than the traditional Tier 1 model, which includes a service & supply center along with the mobile service vehicles.

PIRTEK is the only franchise of its kind in the United States providing hydraulic and industrial hose replacement sales and services. There are 65 PIRTEK franchises and a fleet of mobile service vehicles throughout the United States. Globally, PIRTEK has more than 400 locations and 2,000 mobile service vehicles in 23 countries. The company encourages U.S. veteran participation by offering them a discount off of the initial franchise fee when they set up a new PIRTEK location.