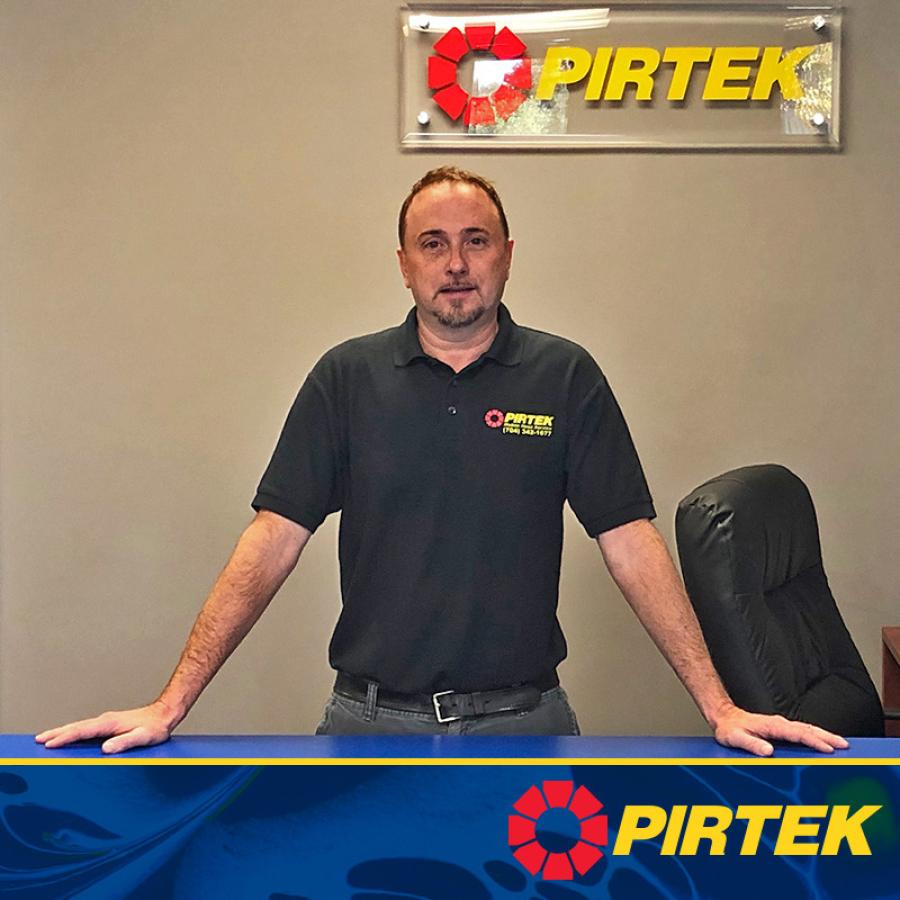 To better meet the demands of a growing customer base, PIRTEK South End owner Mike McArdle has expanded his coverage area with the opening of a new franchise, PIRTEK North End, on the other side of the city.

Charlotte is the most densely populated city in North Carolina and the second largest in the southeast, trailing Jacksonville, Fla.

It also is one of the fastest-growing cities in the country, according to the U.S. Census Bureau.

The city is home to countless industries, including food processing, bottling plants, manufacturing and many more. For more than a decade, these area businesses have relied on PIRTEK South End, owned by Mike McArdle, for their hydraulic and industrial hose replacement needs.

To better meet the demands of their growing customer base, McArdle has expanded his coverage area with the opening of a new franchise, PIRTEK North End, on the other side of the city.

PIRTEK North End franchise is the fourth PIRTEK location operating in North Carolina. Situated throughout the center of the state, the PIRTEK Service and Supply Centers use their mobile service vehicles to provide reliable hydraulic and industrial hose services to their customers.

PIRTEK North End provides hydraulic and industrial hose replacement service under the company's Tier 2 program, primarily serving the north and central Charlotte area. Its vehicles will be based in an area that has direct access to I-77, close to a diverse group of companies. Potential customers include freight and hauling services, HVAC businesses, and the industrial sector.

PIRTEK's Tier 2 option enables entrepreneurs to start a franchise at a lower point of entry. Under Tier 2, a franchisee can keep the inventory in a small warehouse or storage facility and lease two vehicles. The standard Tier 1 model requires a franchisee to have a full Service and Supply Center staffed with six team members and at least two mobile service vehicles. Tier 2 owners are expected to advance to a Tier 1 location in three years.

Franchise Owner Mike McArdle has had a long career within the PIRTEK USA franchise network. He began working with the company more than 20 years ago as a mobile sales and service technician. He eventually purchased his first franchise, PIRTEK South End, in 2008. This franchise has grown a large customer base over the years and has formed solid relationships with local businesses.

According to McArdle, his strong mechanical and business aptitude has helped him thrive as a business owner. He appreciates being a part of the PIRTEK USA network and said that "being part of future growth and contributing to the needs of an evolving customer base is a highlight."

He recently relocated his South End location to 3401 St Vardell Lane Suite K, in Charlotte to be more accessible to customers. From his new storefront location, mobile service technicians can more quickly dispatch around the city to reach customers faster.

McArdle attributes part of his business success to his talented team of technicians and other employees. The lead technician has been with PIRTEK South End for more than 15 years, and the administrator has been with his team since 2000. His employees are skilled and seasoned professionals who value the needs of their customers and they go above and beyond to exceed their expectations each day, he said.