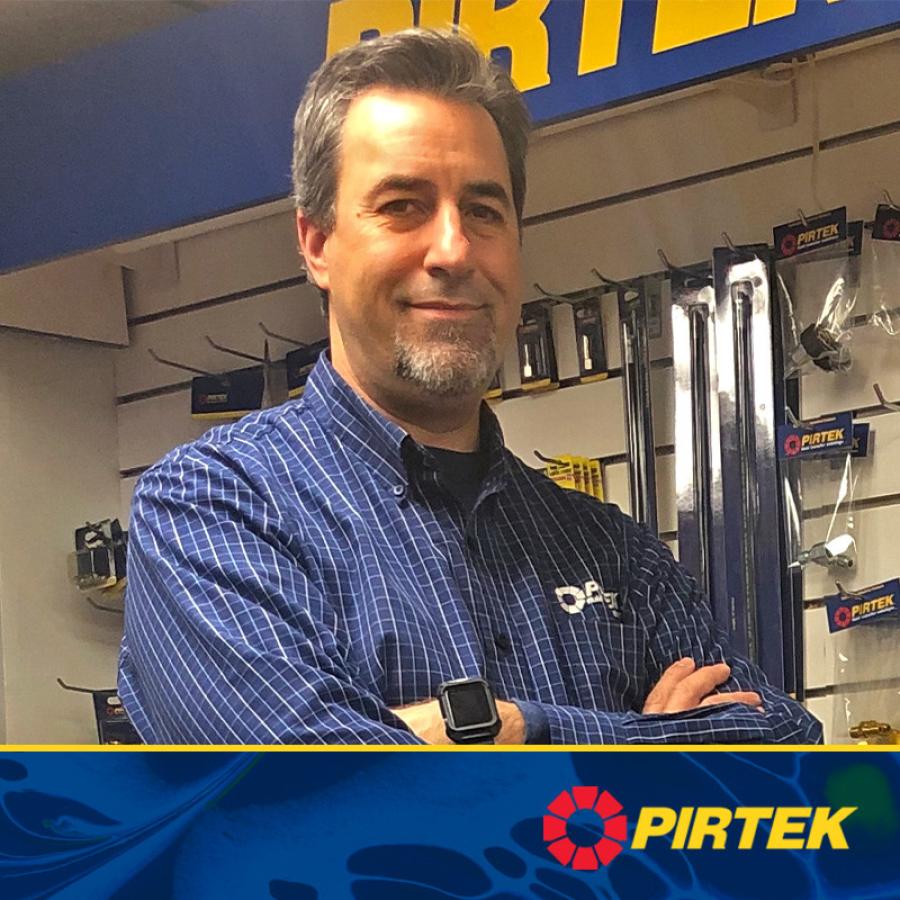 For more than 17 years, the city of Boston and its surrounding areas have relied on the team at PIRTEK Avon for their hydraulic and industrial hose services.

Franchise owner Mark Rudnik said customers come from a diverse range of industries, including construction, recycling, transportation, material handling, marine, manufacturing, rental equipment and municipalities. As the city and their customer base have steadily grown, Rudnik said it has become necessary to expand the coverage area to maintain their exceptional level of service.

He has added a new franchise, PIRTEK Boston North, to supplement his original location by providing on-site mobile service.

Rudnik said his new PIRTEK Boston North franchise will service the Greater Boston area, specifically north of the Massachusetts Turnpike, which runs from east to west across the center of the region. PIRTEK Avon will focus primarily on the area to the south of this highway.

The dual franchises will enable Rudnik and his team to maintain their high level of service with an ETA of 1 hour on-site for both new and existing customers.

PIRTEK Boston North will operate as a Tier 2 franchise within PIRTEK's franchise structure. Centered around on-site mobile service, this option enables entrepreneurs to start a franchise at a lower point of entry. Under Tier 2, a franchisee can keep the inventory in a small warehouse or storage facility and start with two vehicles. The standard Tier 1 model requires a franchisee to have a full Service & Supply Center staffed with six team members and at least two Mobile Service Vehicles. According to Rudnik, he plans to eventually open a full brick-and-mortar Service and Supply Center within the next year or so.

Rudnik attributes much of the success of his thriving businesses to his team members and the commitment that they have to solving their customers' problems. He said they share more than 100 years of cumulative hose experience, and are led by Operations Manager Patrick Rafferty, who has been with the franchise since day one.

Rudnik said that they have gained a reputation in the region as the place to go for all hose-related problems.

"Our customers have repeatedly commented that If we can't do it, then no one can."

Rudnik feels that this commitment from his employees to their customers is what earned their recognition as Franchise of the Year in 2019.

Rudnik also is very appreciative of the PIRTEK USA management team and the overall franchise network. In his words, "the PIRTEK franchise structure is excellent. As with any good partner, they listen to their franchisees and make improvements with our input." He added that they provide support and resources that are not available to small business owners who are on their own. He feels that the network is like a large family, where other PIRTEK franchise owners can rely on each other and work through problems together.

"You lean on each other for support and guidance like a family would," he said.

Rudnik is looking forward to the continued success of his Greater Boston area franchises. He plans to continue to expand and add more mobile service vehicles as needed to keep up with the city's booming industries. He is determined to keep pace with the demands of his customers and to keep them operating with the best possible level of service, he said.