Mayor Bill Peduto's chief of staff, Kevin Acklin, left no doubt that Pittsburgh would certainly put in its bid. 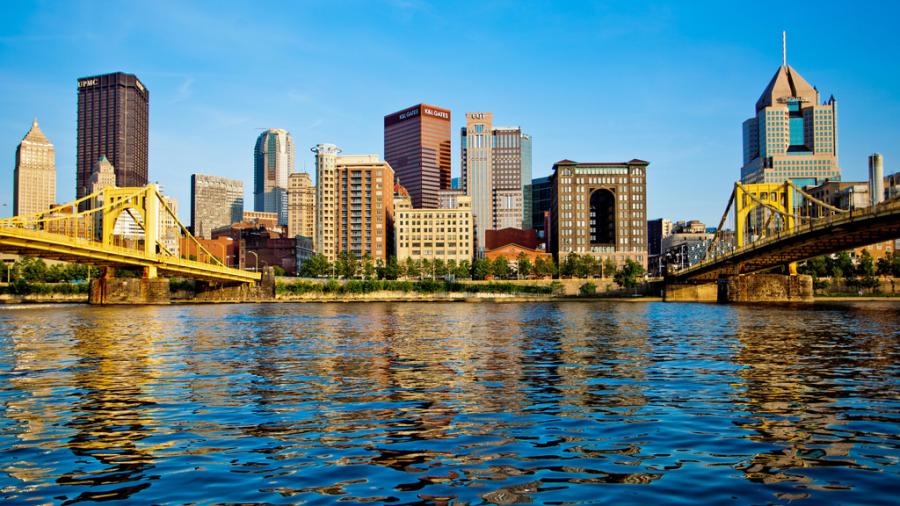 Pittsburgh could be the new home of Amazon's second headquarters.

Pittsburgh could be the new home of Amazon's second headquarters.

Mayor Bill Peduto announced he was “on it” in a tweet Sept. 7, after the company said it was looking for a new location for a second command center, TribLive reported.

Amazon announced Sept. 7, its plans to spend $5 billion in construction and operation of a second headquarters. The project “could bring as many as 50,000 high-paying jobs and tens of thousands of additional jobs and tens of billions in additional invest in the surrounding community,” TribLive reported.

Peduto's chief of staff, Kevin Acklin, left no doubt that Pittsburgh would certainly put in its bid.

“We have been working all morning on plans,” Acklin said.

According to the Mayor's Office, it will take part in strategy sessions Sept. 8 and early into the week of Sept. 11. In addition, the city has begun to collaborate with Rich Fitzgerald, an Allegheny County executive, the county's Economic Development Department, Pittsburgh's corporate and foundation communities and the university, TribLive reported.

"With an unmatched portfolio of technological talent and intriguing development parcels, Pittsburgh is uniquely positioned to submit a winning bid for Amazon's facility. This is a transformational opportunity unlike any that we've ever seen," said Peduto in a statement.

Amazon has already moved to Pittsburgh—at the start of the year, it opened an office in the city's South Side, with machine-translation experts from Carnegie Mellon University in charge. What's more, Amazon and Seegrid, a material handling equipment supplier in Allegheny County, are working together to use self-driving vehicles inside Amazon's distribution facilities.

"Should Amazon pick Pittsburgh as its second home, our city would be further established as one of the greatest tech hubs in America, continuing to drive innovation and attract top talent to our city," said Seegrid CEO Jim Rock.

Amazon plans to choose its new location in 2018, and construction will begin in 2019.