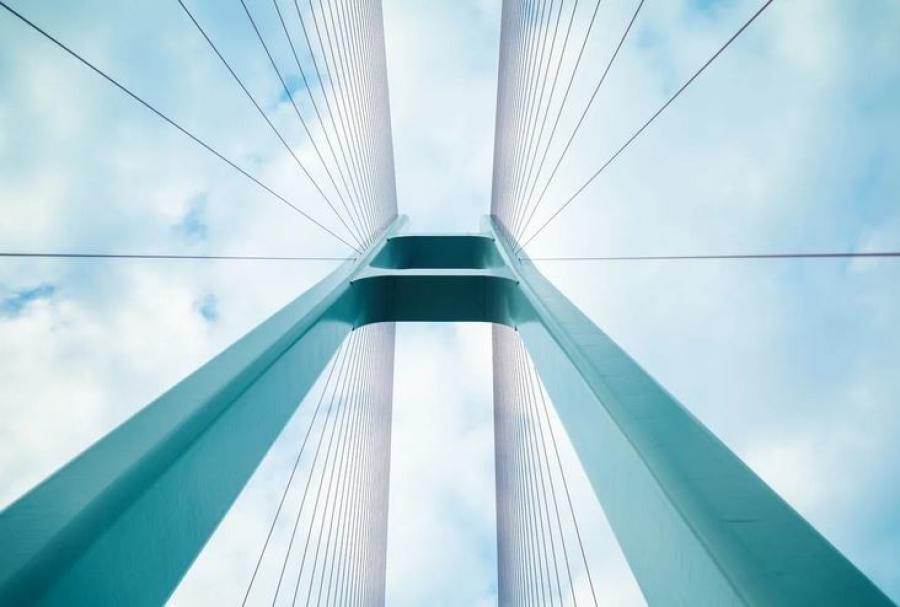 Louisiana officials say there is small progress being made in getting a new bridge over the Mississippi River in Baton Rouge.

The Capital Area Road and Bridge District (CARBD), a seven-member panel, met Sept. 28 to get an update from the Louisiana Department of Transportation and Development (DOTD) on what first steps have been taken and about the potential economic impact of a new bridge.

The panel is trying to come up with ways to launch a bridge to ease daily traffic backups in the Baton Rouge area.

The DOTD finalized its $5 million contract with Atlas Technical Consultants in the first week of July. The project management company is a few months into its first phase of "enhanced planning." The goal of this phase is to narrow down potential locations for a bridge.

A series of other traffic and environmental studies are beginning to take shape as part of the proposed plan, but any bridge construction is still years away.

"We've made significant progress to date in I guess two and a half months," said Kara Moree of Atlas.

She added Atlas will use these recent studies and data collected in earlier studies as they work with the DOTD on the project.

Atlas is drafting criteria for the potential bridge and the roads leading up to it. The drafts include the five crossing points that have previously been studied by the DOTD, all of which connect LA Highway 1 on the west side of the river in Baton Rouge with LA Hwy. 30 on the east side.

Paul Vaught, assistant bridge design administrator of the DOTD, said his agency is also looking at a few new potential crossing points in the same area.

"As significant of a project as this will be to the region, it's imperative to ensure that whatever location that we choose has been thoroughly considered and vetted," he continued.

Atlas has nearly two years to narrow down potential crossing locations to three choices. The final choice of a location could take another two years, meaning actual construction is four years away, at the earliest.

It was previously estimated that construction of the bridge would cost around $1 billion.

In the coming weeks, Moree said, Atlas will meet with key stakeholders, like the U.S. Army Corps of Engineers and the U.S. Coast Guard, as it crafts its draft plans. She said her firm also is working on a website to engage the public and receive feedback as the project develops.