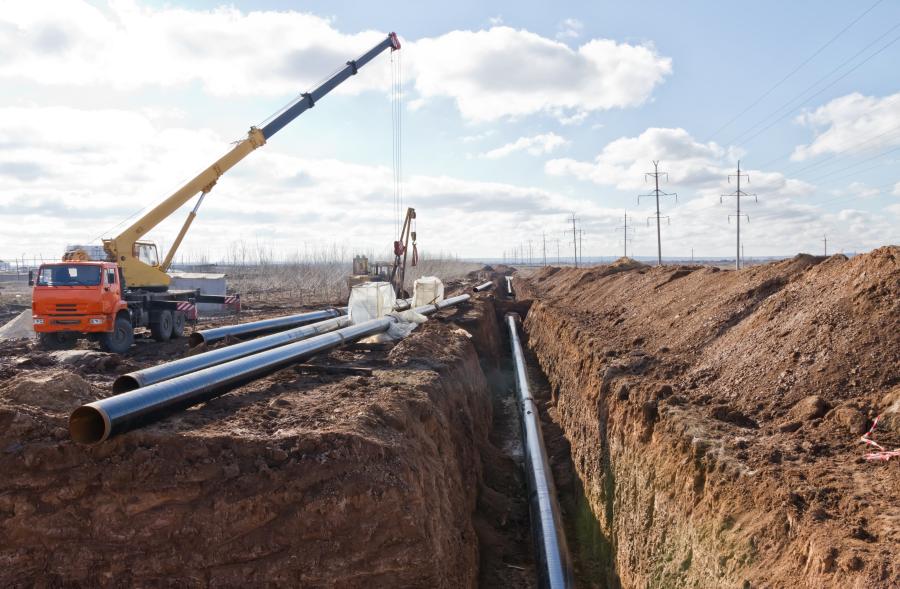 The Lockridge project is designed to remove gas from the Permian basin in West Texas and eastern New Mexico.

The Lockridge project — one of several under development or construction in the local area — is designed to remove gas from the Permian basin in West Texas and eastern New Mexico where pipeline capacity has not kept up with the amount of gas associated with record oil production in the region.

The lack of pipeline space has spurred some drillers to emit record amounts of gas in the Permian, which has caused prices at the region's Waha hub to remain well below the U.S. Henry Hub benchmark in Louisiana for years.

Kinder Morgan's Natural Gas Pipeline Co. of America LLC will build and operate the 17-mi. Lockridge pipe, which is designed to deliver 0.5 billion cubic feet per day of gas.

One billion cubic feet is enough gas to fuel about five million U.S. homes for a day.

Kinder Morgan said it expected the Lockridge pipe to enter service in 2020.

Other pipes expected to enter service in the Permian include Kinder Morgan's 2.1-bcfd Permian Highway in 2020 and MPLX LP's 2.0-bcfd Whistler in 2021.