Plans Unveiled for Space Under Charleston's I-64 Overpass 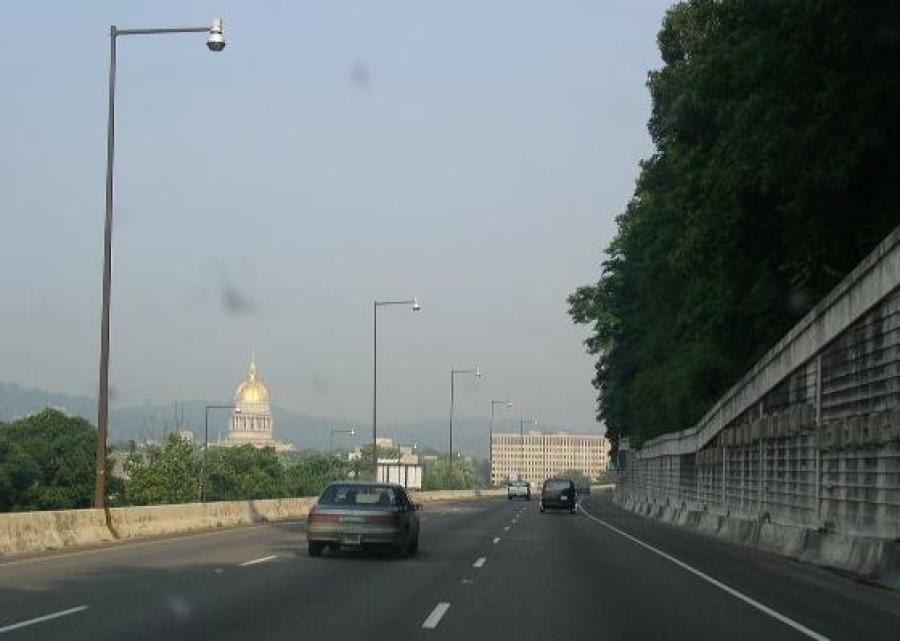 Charleston group is proposing development opportunities for the space beneath the Interstate 64 overpass near downtown.

The program director of Charleston Main Streets West Side presented a set of conceptual renderings for Gallery 64, a long-term project to transform the area into a hub for various public uses, reported the Charleston Gazette-Mail.

Possibilities for the space include RV parking, rain gardens, sports courts and a farmers' market, said program director Steven Romano during a presentation to the Strong Neighborhood Task Force. Lighting would be increased in the area through art installations.

Members of the task force were receptive to the ideas, especially the RV parking proposal.

Romano added that a path could be built between two areas that aren't currently connected: Washington Street and Kanawha Boulevard.

The renderings are still “totally conceptual” and subject to change, Romano said. It's unclear whether the Department of Transportation and Division of Highways would allow certain features, but Romano and city planners are hoping a strong relationship with the DOH would help.

So far, about $16,000 has been spent on the planning and conceptual renderings.

City planners don't yet have a timeline for construction. The next step, Romano said, is making the public aware of Gallery 64.