Plenty of Iron Up for Bid at Ritchie Bros.' North East, Maryland, Sale 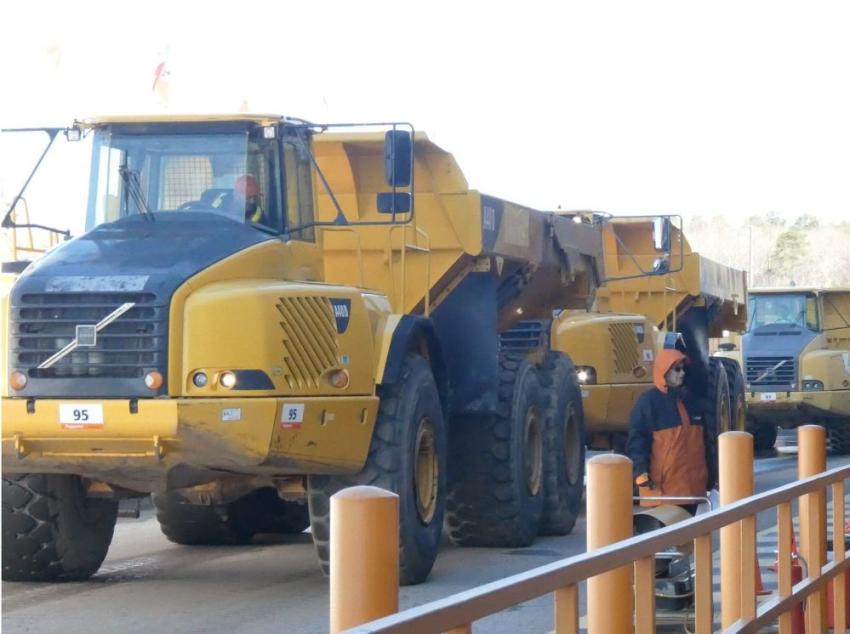 Volvo A40D artic trucks are ready for bids as they roll across the ramp. 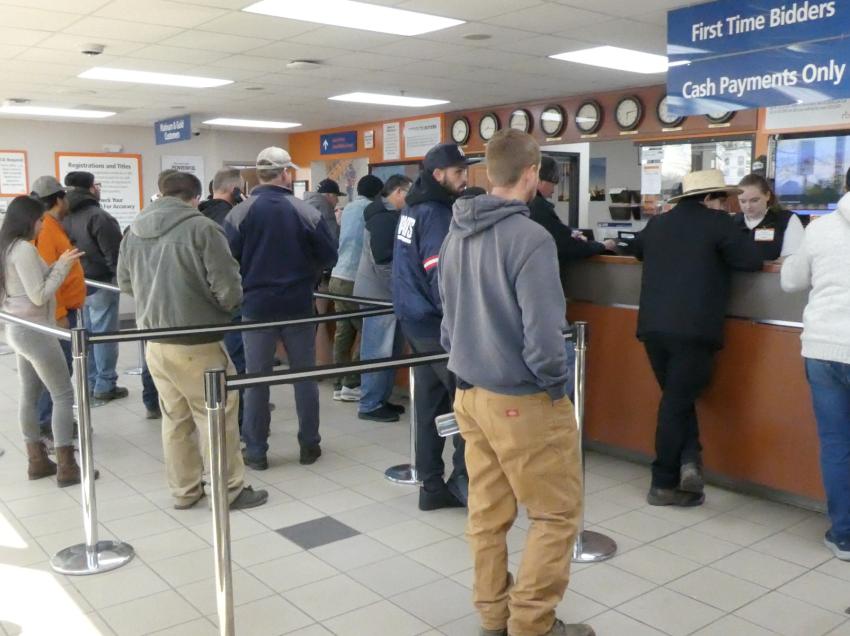 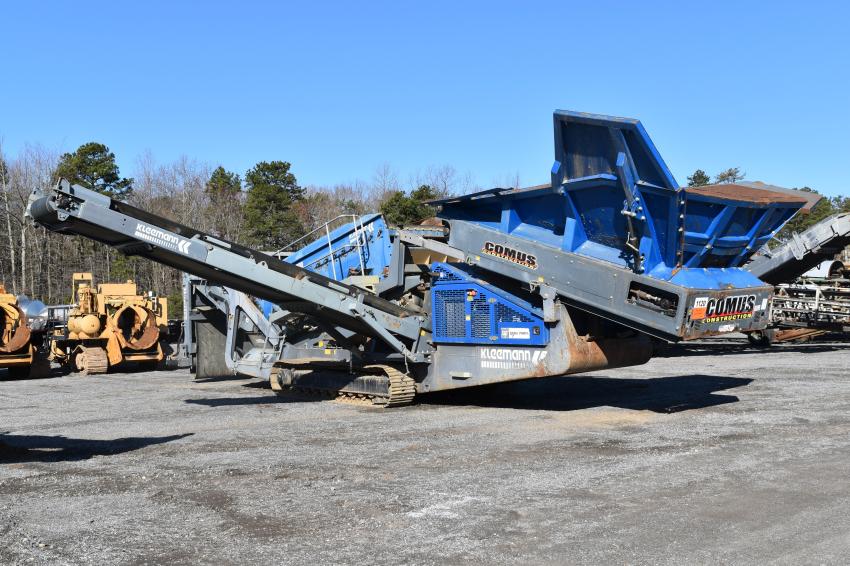 Bidders had a wide variety of equipment to bid on, including Kleemann crushers. 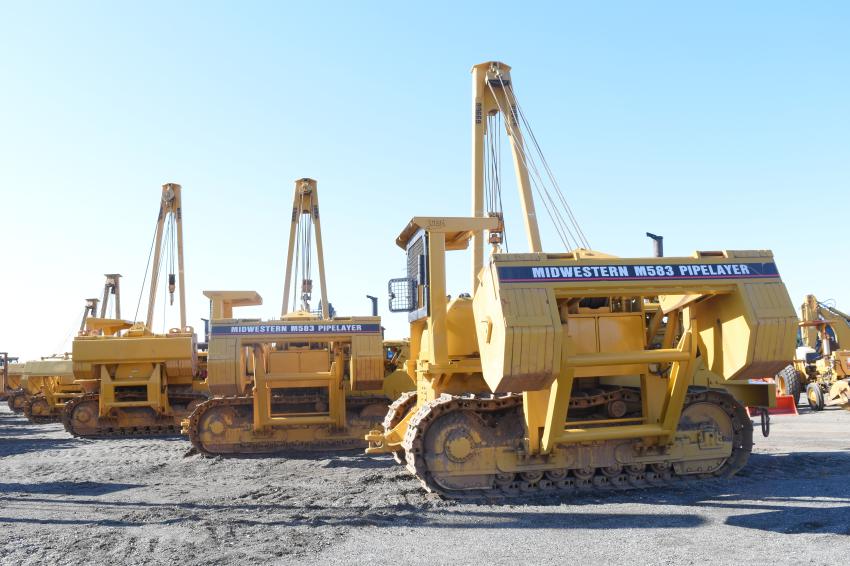 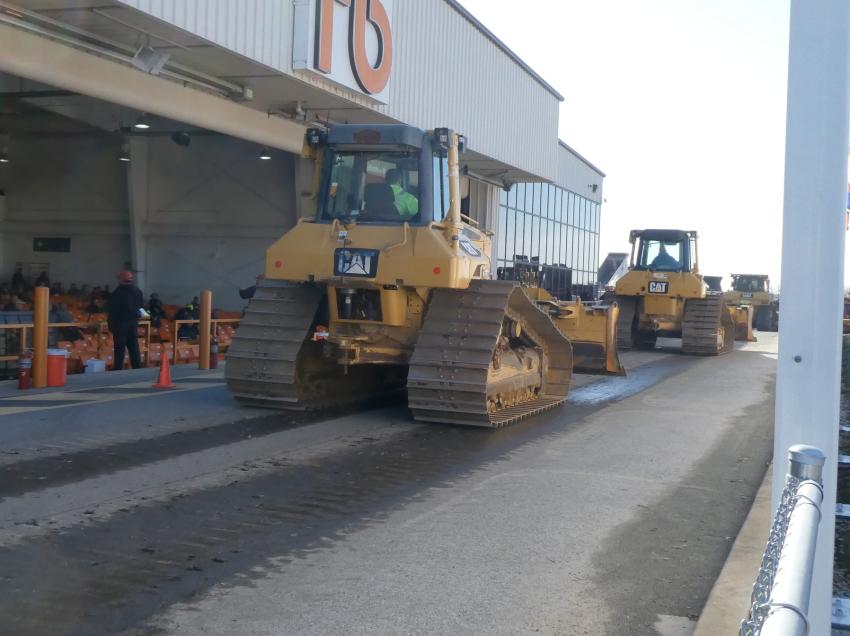 Caterpillar crawler dozers move over the ramp during the auction. 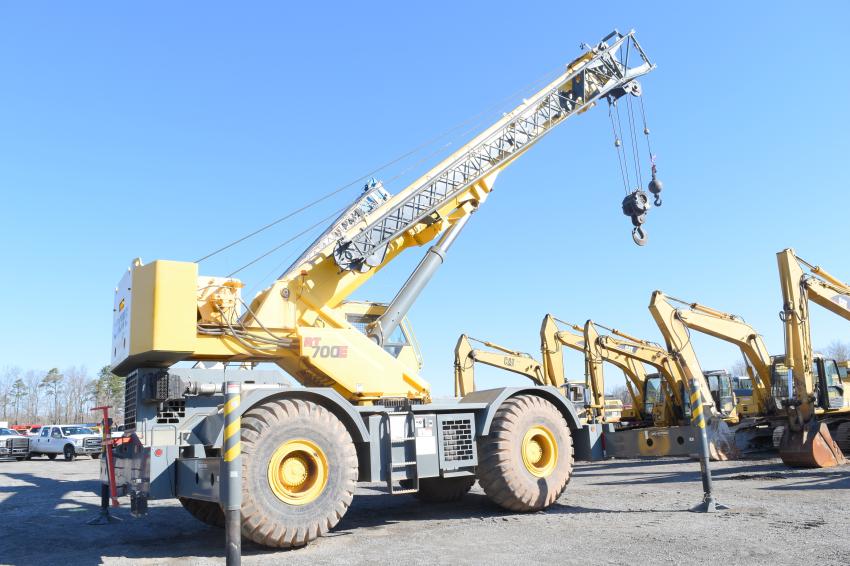 This Grove RT700E rough-terrain crane was among the diverse selection of equipment that went on the auction block. 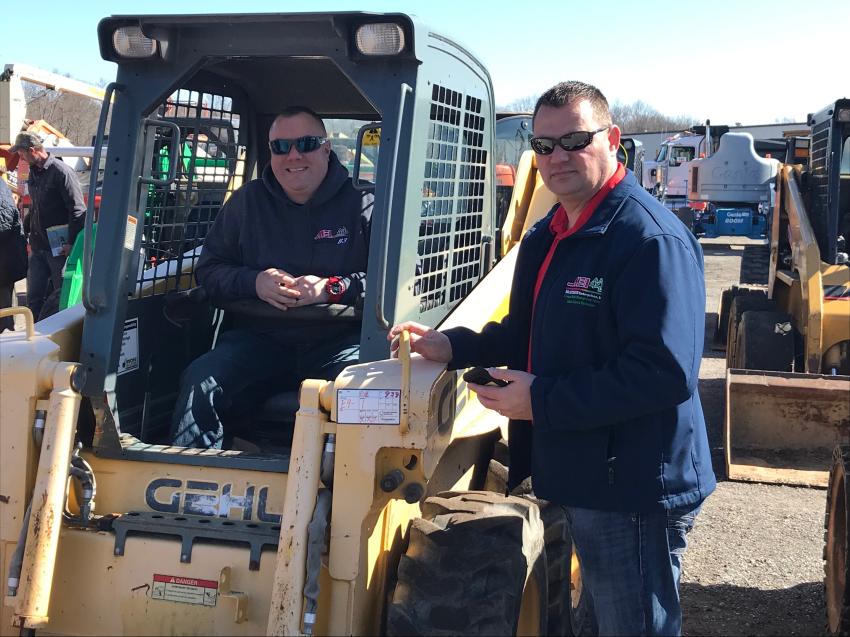 Checking out the skid steers are Jason Joseph (L) and Nathan McCutcheon, both of MEI Enterprises Inc., Apollo, Pa., and Houston, Pa. 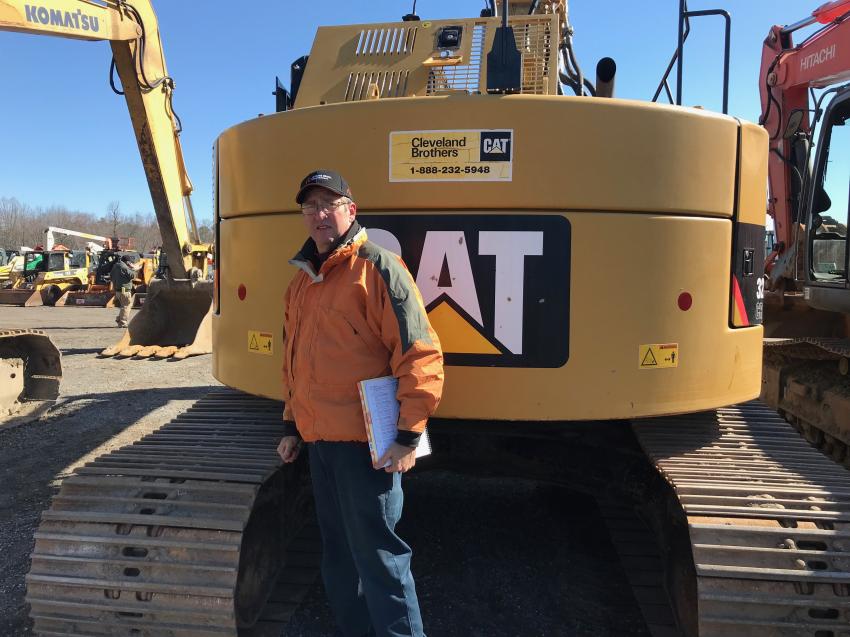 Ron Copenhaver from Lebanon, Pa., looks over the hydraulic excavators. 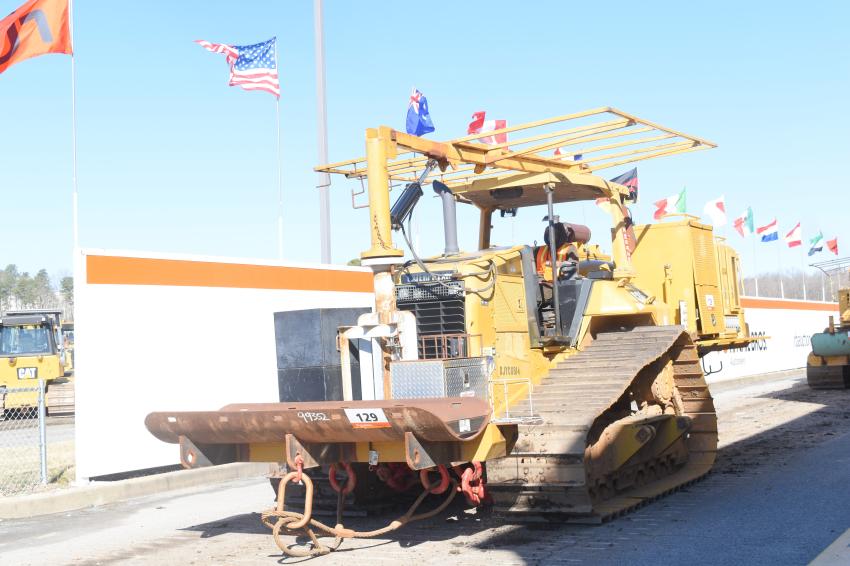 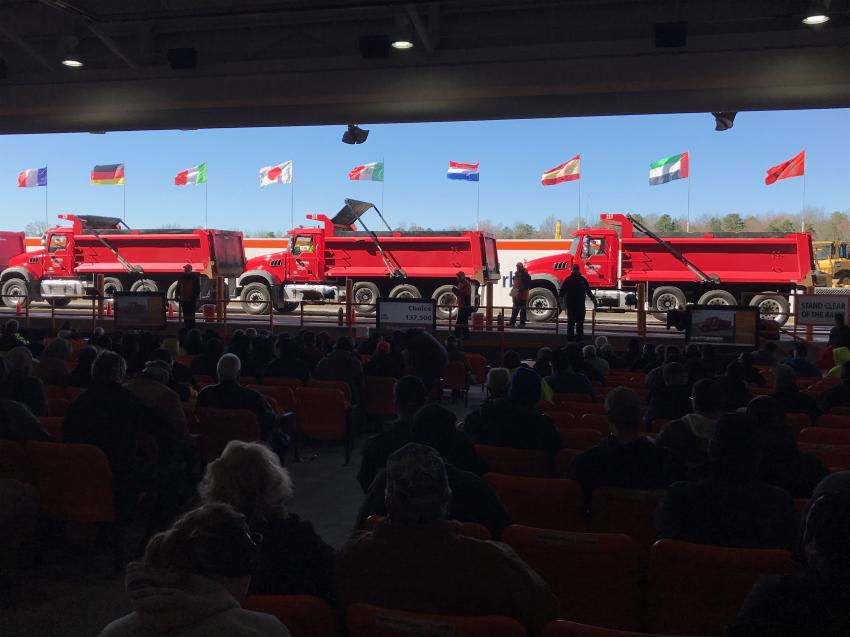 More than 70 dump trucks, including these Mack tri-axle dumps, make their way over the ramp. 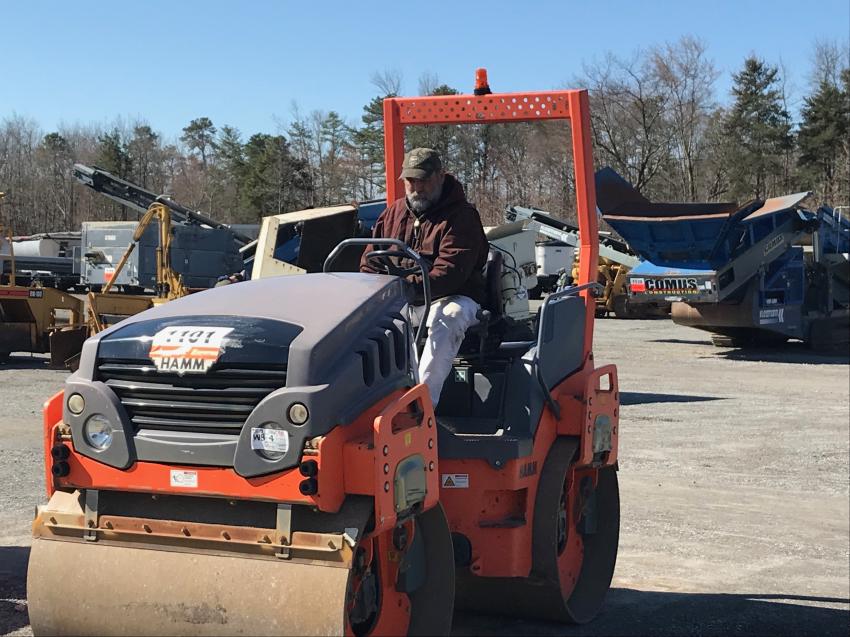 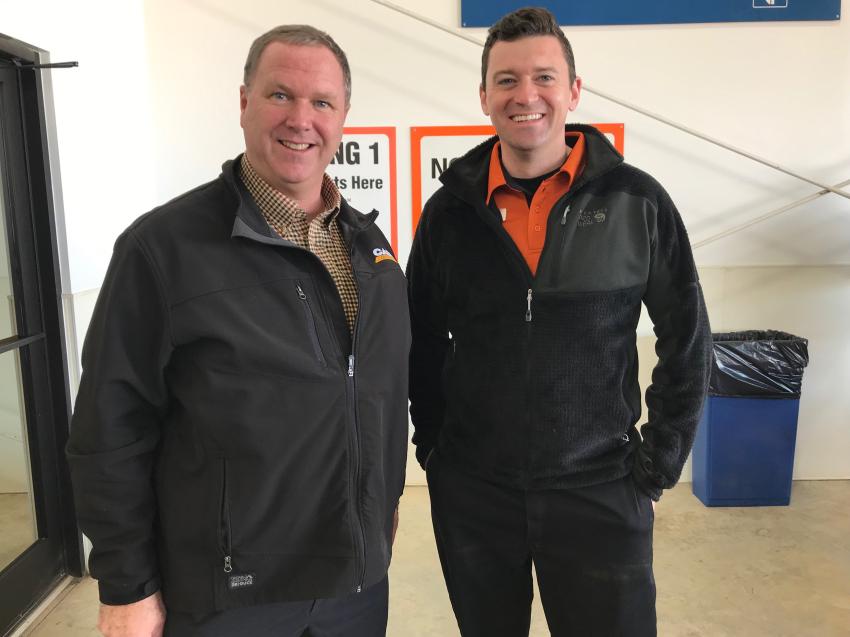 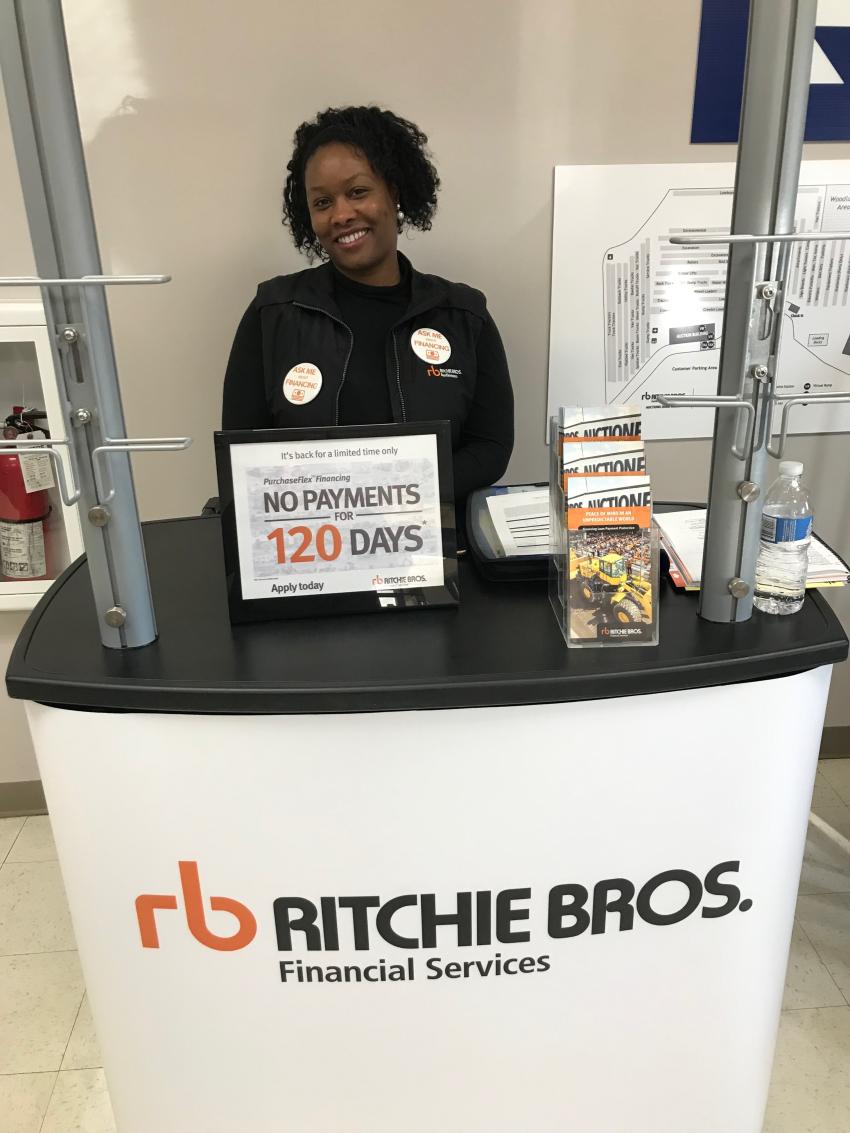 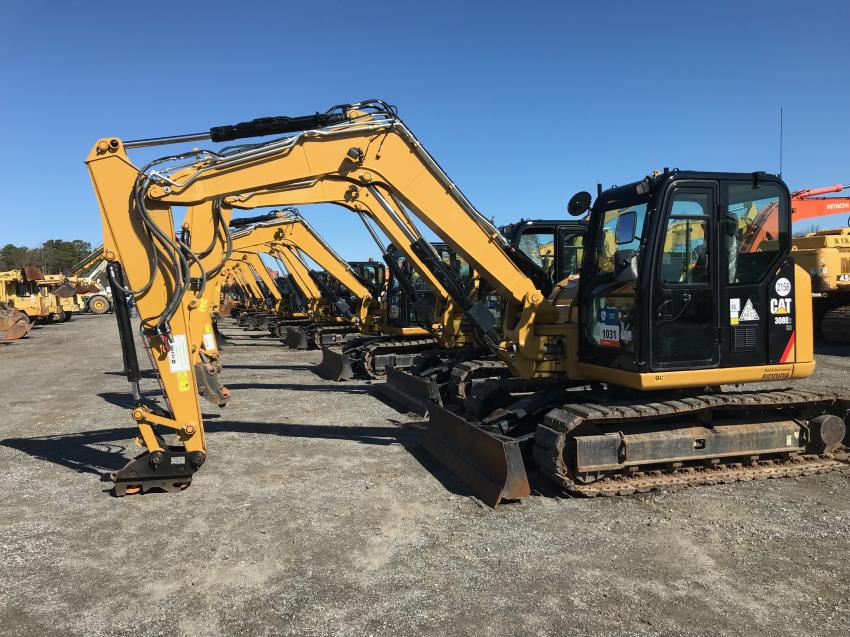 The recent Ritchie Bros. auction, held at its North East, Md., facility, had approximately 3,400 lots for sale, including these Cat 308E excavators.