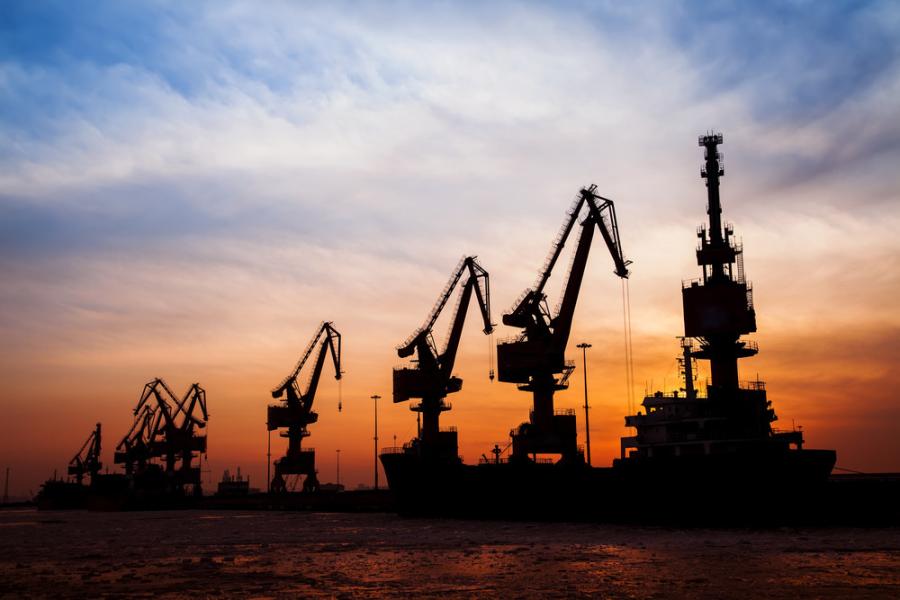 According to Nagle, many ports in the country have already ordered Chinese-manufactured cranes, or are planning to do so.

In addition, the American Association of Port Authorities (AAPA) plans to ask for additional exemptions on purchases of Chinese-manufactured cargo-handling equipment during a testimony that it is scheduled to deliver to the U.S. Trade Representative on Aug. 24, DC Velocity reported.

Kurt Nagle, the president and CEO of AAPA will likely tell the Representative that with each crane costing an average of $14.1 million, a 25 percent tariff would cut into funds that seaports would otherwise use to improve infrastructure, DC Velocity reported. Between 2016 and 2020, U.S. ports, along with their partners, had allocated close to $155 billion for infrastructure projects.

According to Nagle, many ports in the country have already ordered Chinese-manufactured cranes, or are planning to do so. What's more, there are certain models of cranes that simply cannot be found in the United States, including one Chinese-exclusive type that has been specially designed to use at ports near airports, AAPA said.

Nagle will also discuss statistics from AAPA in his testimony, saying that each year the seaport cargo business:

What's more, AAPA data shows that 15,000 jobs are created for every $1 billion in export goods that come through the nation's ports, DC Velocity reported.