Port of Mobile, Ala., to Be Deepened by Army Engineers 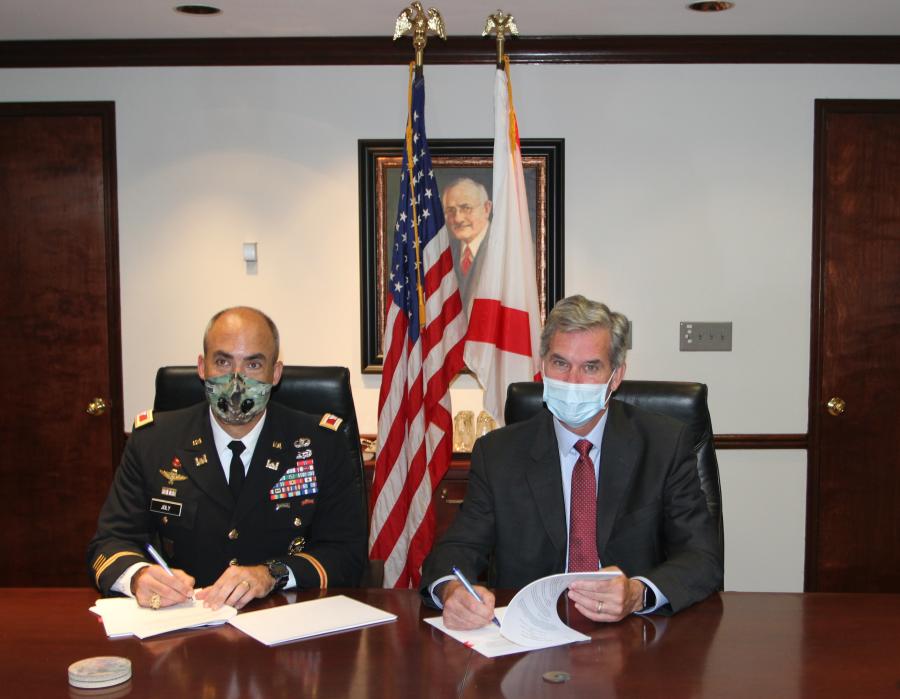 The state of Alabama and the U.S. Army Corps of Engineers (USACE) have entered into a Project Partnership Agreement to deepen and widen the Port of Mobile to 50 feet by late 2024 or early 2025.

Army Col. Sebastien P. Joly, Commander of the USACE's Mobile District, and John C. Driscoll, director and CEO of the Alabama State Port Authority, signed the agreement, which allows the USACE to move into contracting and construction phases of the approximately $365.7 million project, with work set to begin by the end of this year.

The Mobile Harbor Modernization program received complete federal funding in February upon passage of the Energy & Water Development and Related Agencies Act. Under the Act, approximately $377.6 million is available to qualifying projects in Alabama and two other U.S. states.

U.S. Sen. Richard Shelby of Alabama lauded the final step that allows the USACE to move forward on construction.

"Today's signing of the Mobile Harbor Project agreement is yet another milestone in the process of the deepening and widening of the Port of Mobile," he said. "The completion of this historic project will transform Alabama, expanding economic opportunities throughout our state and the region. Further, the modernization of Alabama's primary port will increase the United States' competitiveness in the global market."

The Mobile Harbor Modernization project also received state funding commitments in March 2019 when the Alabama legislature passed, and Gov. Kay Ivey signed into law, the Rebuild Alabama Act, designed to allocate a portion of state fuel-tax proceeds to support approximately $150 million in bonds to meet the federal cost-share requirements for the harbor project.

"I have been proud to support the Mobile Harbor Modernization project, and I look forward to watching the growing benefits our port will have in the years to come," Ivey said. "The Port of Mobile is now poised to become a major hub for export activity, and this is yet another giant step forward in supporting our industries in the Americas and beyond."

With both federal funding and the state's match secured, the project can now leverage ongoing terminal investments in Alabama's only seaport to ensure economies of scale and competitive rates for the seaport's mining, manufacturing, agribusiness and retail/distribution shippers.

Just this past year, the Port Authority completed a $50 million, Phase 3 expansion that added 20 acres of container handling yard and extended the dock to allow the simultaneous berth of two massive Post-Panamax-sized ships. That project complemented prior investments totaling $450 million in marine and rail container intermodal facilities. 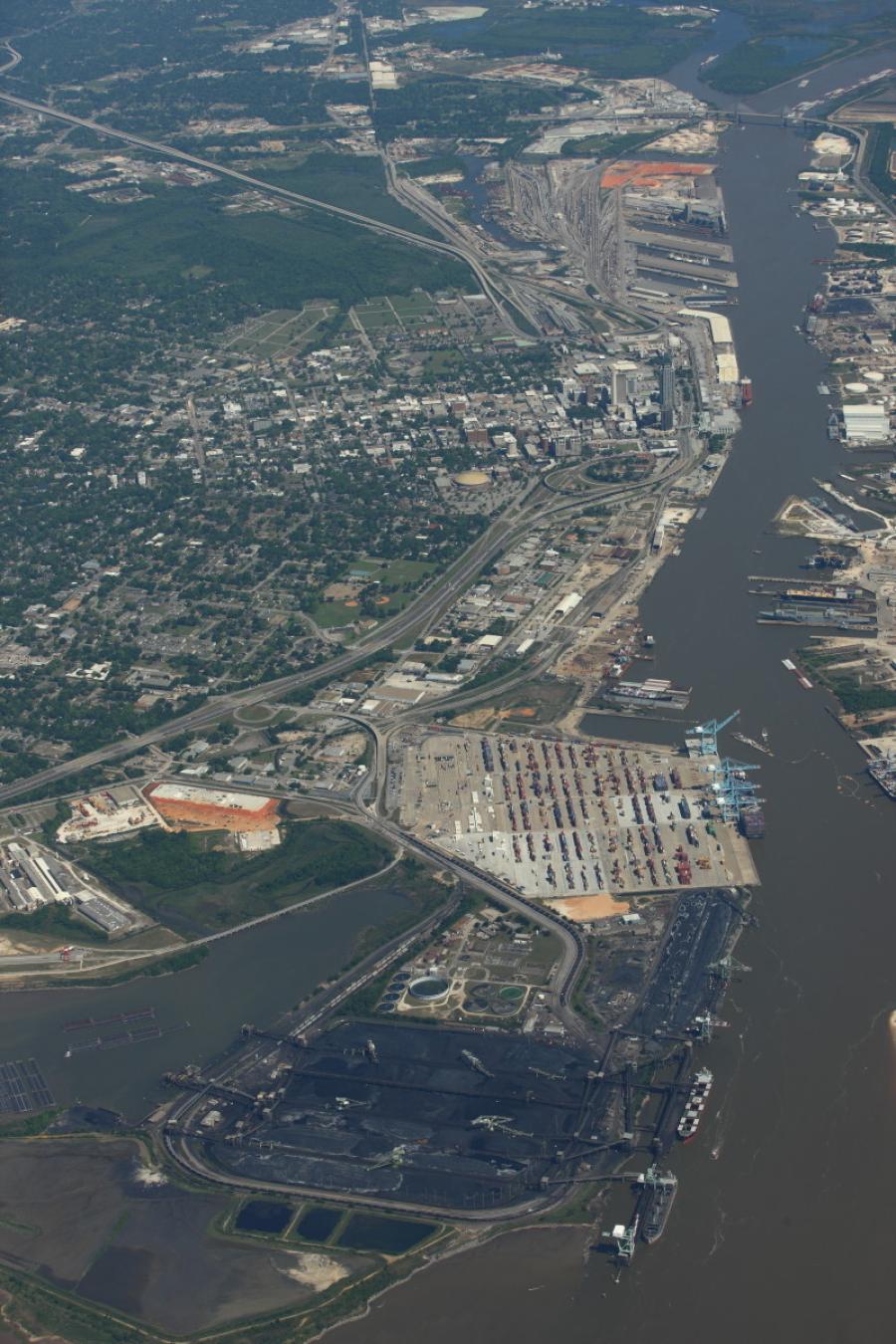