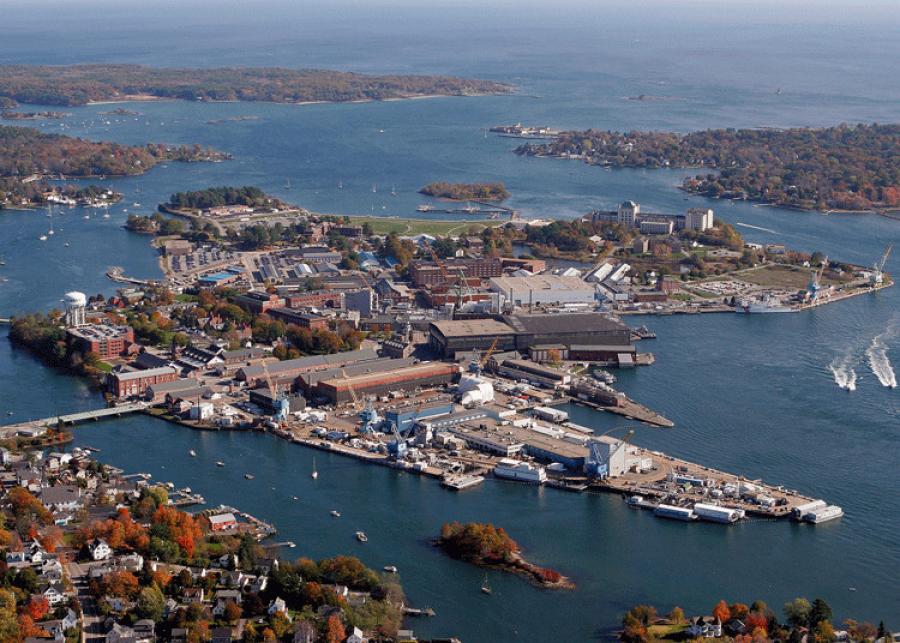 The Shipyard is a national center of excellence for the repair and modernization of attack submarines.

The Shipyard is a national center of excellence for the repair and modernization of attack submarines. It is widely recognized as one of the best shipyards in the world, renowned for its quality work and on-schedule, on-budget modernization of these complex underwater vessels. It has three dry docks and also operates a detachment in San Diego with an additional floating dry dock there. The Shipyard sends workers to Hawaii and Connecticut to work on submarines at facilities in those states, as well.

“The Portsmouth Naval Shipyard is the gold standard for attack submarine modernization and repair,” said Shea-Porter. “The men and women who work at the Shipyard are patriots who serve our country, ensuring our nation and our submariners are safe. I first toured the Shipyard in 2007, where I saw the substantial work needed to modernize the facility. I brought then House Armed Services Committee Chairman Ike Skelton to PNS so that he, too, could understand how important our shipyard is to our Navy and the challenges the Shipyard was facing. I appreciate the support my efforts received from both sides of the aisle in Congress. Working together, we have been able to bring new investments to PNS so that our incredible public shipyard can continue its important work for generations to come.”

During the tour, Shea-Porter saw the work under way to construct the new flood basin for Dry Dock 1, which will allow submarines to enter Dry Dock 1 without the use of buoyancy assist systems, which are aging and set to be decertified in 2021. Currently, submarines can enter or exit Dry Dock 1 only 30 days out of the year. After the construction of the new flood basin, submarines will be able to enter and exit at any time, making the Shipyard more productive.

Shea-Porter also saw the newly-renovated sheet metal shop. The old sheet metal shop is being renovated to become the new pipefitting shop. A new sand blasting facility to replace the existing structure is being built. And a new reactor servicing facility for Dry Dock 1, which will use the new crane rail authorized in the FY2019 NDAA, is under construction. All of this work is being done while the Shipyard is working at full capacity, with two submarines currently in dry dock, and a third ready to leave the Shipyard soon.

After the tour, Shea-Porter met with union leaders to discuss workforce issues at the Shipyard and the importance of careers in trades. PNS is aiming to hire nearly 800 workers, both to replace retiring workers and to increase the Shipyard's capacity and ability to complete its work in a timely manner. One of the primary challenges facing the shipyard is the shortage of skilled workers.

“We should be encouraging young people to consider going into trades,” continued Shea-Porter. “There are programs that allow people to get a degree and learn a trade, which can lead to a very lucrative and fulfilling career. For too long, work in the trades has been disrespected. Enticing new workers into careers in the trades is essential for both our economy and our national security. We just enacted important legislation, which I helped pass out of the Education and Workforce Committee, to reauthorize career technical education programs and there are fantastic efforts under way to unite stakeholders like unions, the government and institutions of higher education to bring more young people into careers in the trades.”