Proposed $2.5B Plant to Convert Coal to Diesel 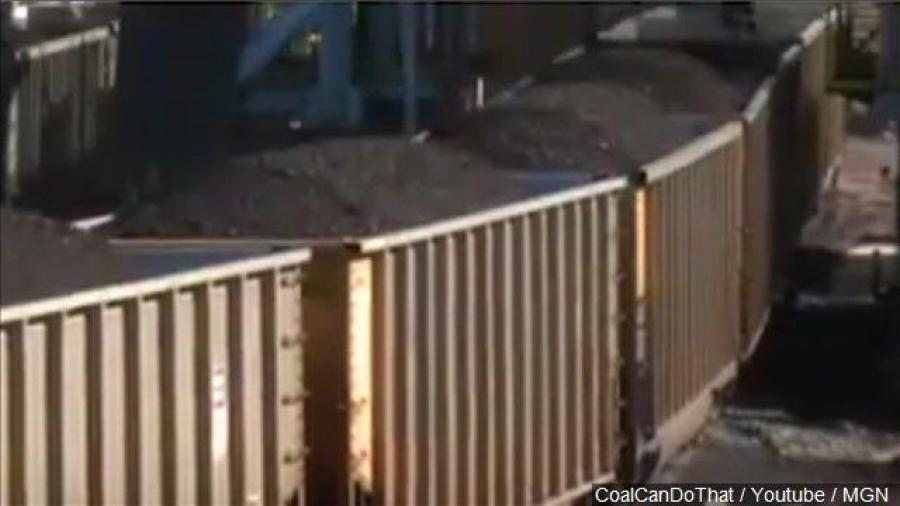 DALE, Ind. (AP) An energy company is seeking to build a $2.5 billion plant in southern Indiana that would convert the region's plentiful coal reserves into diesel fuel and other products.

Riverview Energy officials said the plant proposed for the Spencer County town of Dale would employ about 225 workers and create about 2,000 temporary construction jobs in the community, which is about 40 mi. northeast of Evansville.

Company officials don't have a timeline on when the plant would be built, The Herald reported.

“Dale was a prime location due to its proximity to the exact type of coal needed, and the logistical routes to move the end product northeast or to the Gulf,' Riverview Energy President Greg Merle said. “Indiana, as well, is an excellent location because it is a pro-business, pro-jobs and pro-development state.'

The company filed a construction permit request with Indiana in late January. But speculation about a project coming to Dale has been circulating since April, after the town council annexed more than 500 acres of land on the community's north side.