Proposed Bill Could Cause Hangup for State's Oil, Gas Industry 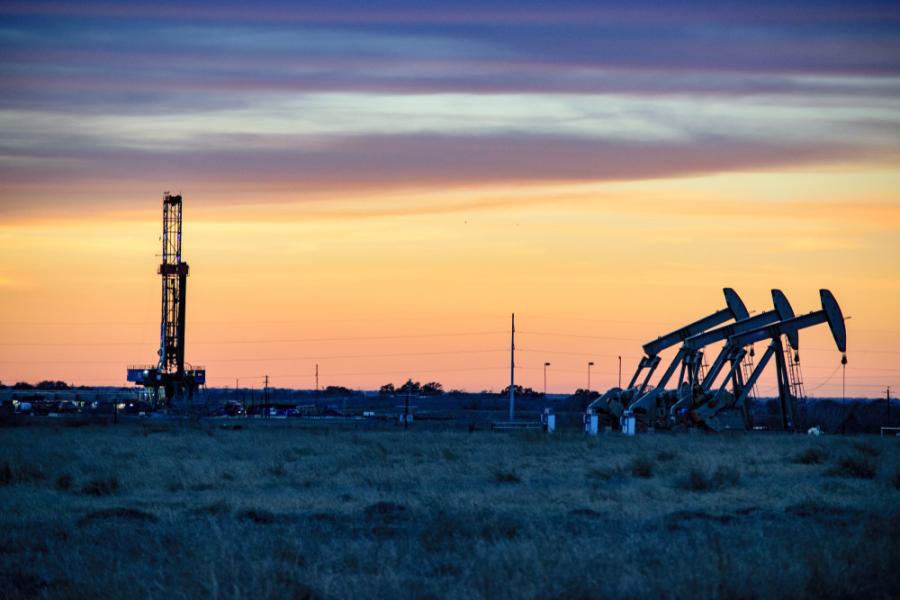 For a state that is reliant on the growing oil and gas industry, Senate Bill 549 seems like a drastic measure, and industry groups, like the New Mexico Oil and Gas Association, feel that it could hurt the state’s economy.

"All we want is clean air and clean water," said Samuel Sage, a member of the Navajo Nation's Counselor Chapter House, who appeared at New Mexico's state Capitol to support the bill, USA Today reported.

For a state that is reliant on the growing oil and gas industry, Senate Bill 549 seems like a drastic measure, and industry groups, like the New Mexico Oil and Gas Association, feel that it could hurt the state's economy.

"As a whole, the legislation would be a disaster for New Mexico," said Robert McEntyre, a spokesman for the New Mexico Oil and Gas Association. "It would result in financial ruin. It would devastate economies in the southeast and the northwest."

The proposed bill's co-sponsor Sen. Antoinette Sedillo Lopez (D-Albuquerque) said, "I know this isn't a real popular bill, but it's important. I have heard story after story about how fracking is impacting people, but we don't have any data."

But according to the New Mexico Oil and Gas Association, the bill is "light on science" and said that fracking has been studied — but the backers of the bill didn't bother to get any input from the pro-oil industries and communities, USA Today reported.

The way I see it, this [bill] would be devastating to the state's economy," said Everett Monroe, CEO of Bee Equipment in Lubbock, Texas. "It would take a toll on the businesses that are in the oil and gas industry. From what I've read about it, fracking has been going on for 50 years in New Mexico with no ill effects. It will discourage oil companies and investors. Southeastern New Mexico is in a boom right now why try to kill it. Companies like ours and many more depend on that area for our livelihood."

• Highlight reporting requirements for a number of state agencies related to the impacts fracking may have;

• Require the New Mexico Energy, minerals and Natural Resources department to provide an annual report to the state's governor and legislators about the number of permits that have active fracking; greenhouse gas trends; the fracking research funding status; and information about environmental and agricultural impacts;

• Require public health reporting on behalf of the New Mexico Department of Health and reporting fracking's impact on state waters by the Office of the State Engineer;

• Require reporting for the New Mexico Indian Affairs Department; and

The bill's advocates hope Democratic lawmakers will be receptive — especially Gov. Michelle Lujan Grisham, who was recently elected, and who signed an executive order the week of Jan. 28, requesting the state put together a plan to reduce greenhouse gas emissions and fight against climate change.