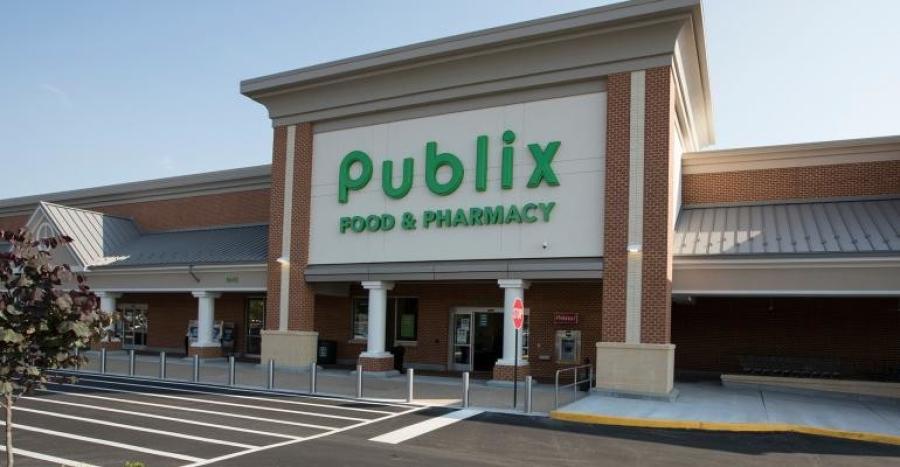 Publix will expand the Tarheel State facility by more than 1.2 million sq. ft. of space with the addition. In February, the southeastern supermarket giant broke ground on the distribution center's first phase, a 940,000-sq.-ft. refrigerated warehouse.

The entire distribution center is expected to be completed by the fourth quarter of 2022, three years ahead of schedule. Together, the refrigerated and dry grocery warehouses will support Publix's growth in the Carolinas and Virginia with more efficient deliveries of products. It is the company's first such facility in North Carolina.

Gray, an engineering, design, construction and smart manufacturing firm in Lexington, Ky., is working with Publix in building the Greensboro distribution center. The Kentucky company has collaborated with the chain of food stores to design and build nine other distribution sites, joining Florida locations in Boynton Beach, Deerfield Beach, Jacksonville, Lakeland, Miami, Orlando and Sarasota, as well as facilities in Lawrenceville, Ga., and McCalla, Ala.

"Publix is excited to be expanding our presence in the Greensboro community," said Maria Brous, Publix director of communications.

"We have a strong 90-year history where company culture and commitment to our associates, customers and communities come first. We look forward to growing our Publix family by offering associates competitive pay, including generous benefits, free lunch in our cafeteria and the opportunity to become a company owner."

New supermarkets are now operating in Atlanta and Bradenton, Fla., with stores preparing to open later in November in Sarasota, Fla., Sevierville, Tenn., and Clayton, N.C.