Quinoa Seeds Found at Construction Site Date Back to 900 BC 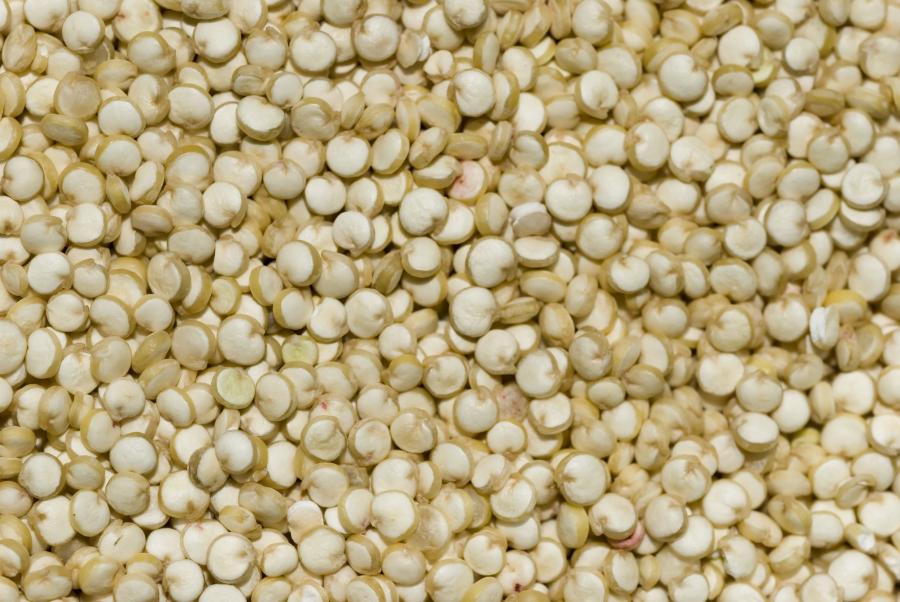 The present-day iteration of quinoa, which has figured prominently on lists of particularly healthy foods in recent years, has become a popular choice among foodies for its versatility in recipes and high protein and nutrient content.

Researchers at the University of Toronto say they've uncovered a large quantity of quinoa seeds grown in North America thousands of years ago.

They say the discovery marks the first time such seeds, a precursor to today's trendy superfood, have been found north of Kentucky.

According to an article published in American Antiquity, archaeologists came upon the seeds in 2010 while assessing the site of a new housing development in Brantford, Ont.

Researchers say the 140,000 seeds, which appeared to have been burned, date back to 900 BC, several centuries before the next earliest evidence of a crop in the province.

Researchers say they believe the seeds came to the province through trade rather than being grown locally.

They say the discovery suggests the trading system among North American Indigenous populations at the time may have been more complex than previously imagined.

Gary Crawford, study co-author and professor of anthropology at U of T's Mississauga campus, said all evidence to date suggested that Indigenous peoples of the day only swapped stones and other minerals across long distances. The discovery of the quinoa seeds, he said, suggests that may not have been the case.

"We're taking the conservative view that these seeds were traded," he said of the Ontario findings. "It would make sense that it wasn't only stone and minerals being moved around. In Kentucky, Illinois and Arkansas, this was a very important foodstuff; its nutrient value was probably similar to that of modern quinoa, which comes from South America."

The present-day iteration of quinoa, which has figured prominently on lists of particularly healthy foods in recent years, has become a popular choice among foodies for its versatility in recipes and high protein and nutrient content.

Crawford and other researchers said they found no evidence of similar seeds in the area, contributing to the theory that this batch was traded rather than locally cultivated.

The study authors also speculated that the seeds were burned by mistake, possibly in an overzealous attempt to lightly parch them for future storage.

Crawford described the finding as "special, since it significantly predates other signs of historical, local agriculture."

"The next time we find a crop in the province is about 500 AD, and it's corn," he said. "All previous research on this species of quinoa, which is now extinct, has taken place in the central United States."